The memories of the Euros are still fresh on the minds of many and day in day out records are being broken and new ones set . A compilation of the goals scored at the just ended Euros shows that 142 goals were scored in all matches.

Italy and Spain squared off as the team with the highest goals (13) each. In all 11 own goals were scored

The analysis below does not include own-goal

Among the teams with most players was Manchester City, Chelsea, Juventus Bayern Dynamo Kiev etc. Chelsea and City led the pack with 15 player's each at the tournament but this couldn't guarantee them them the top spot as the club that had most goals scored by their player's at the just ended tournament. Juventus in particular had 12 of their player's on the tournament. 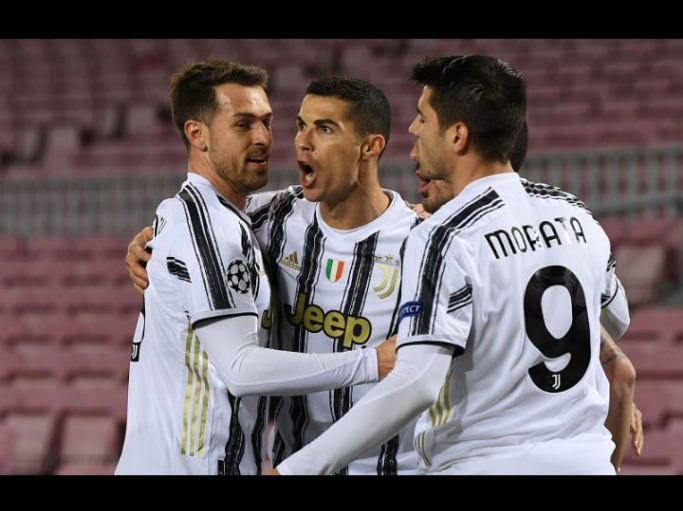 Undoubtedly all these players showed their dexterity with the ball on the field of play.

Two players that won the hearts of many with their impeccable style of play was Chiesa and Bonucci. Indeed Italians and as a matter of fact these Juventus players were a delight to watch on the pitch. 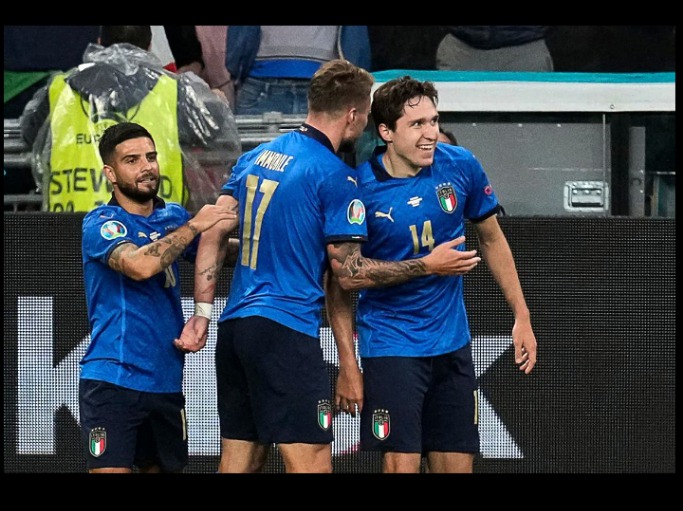 It seems the Golden Boot and the trophy was not the only success chalked by the Juventus players but also the highest goals scored by players from a single club. 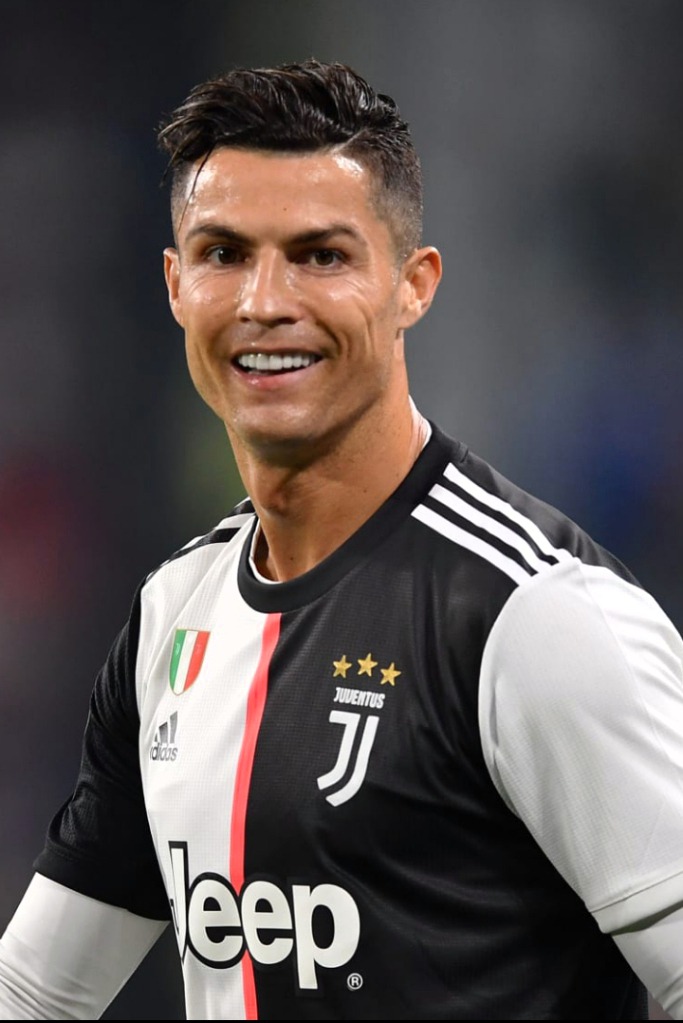 It has been recorded that 12 goals were scored by players from Juventus beating record holders Barcelona (2000). Ronaldo led the pack with 5 goals , Alvaro Morata with 3 goals , Chiesa with 2 goals and Ramsey and Bonucci scoring one goal each. This meant that players from Juventus contributed approximately 8.5% of the total goals scored at this year's tournament.

We are still counting the records and should anything pop up you will be timely informed.

Content created and supplied by: Life360news.com (via Opera News )