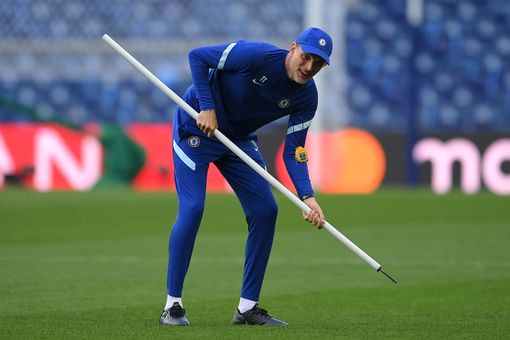 Without a doubt, Thomas Tuchel has made an impressive start to life ever since he walked into Stanford Bridge. Chelsea were languishing on 9th in the Premier League when he took over from Frank. They have in a grand style finished top four which makes them potential contenders in the Champion's League next season.

Arguably, Tuchel wants to put his stamp on the squad he inherited from Lampard and add fresh faces.

Without question, despite his excellence, his team have scored few goals this season due to misfiring striker, Timo Werner.

Reports continue to reveal Chelsea's interest to add new recruits to bolster their attack. The likes of Donnarumma, Erling Haland and Lukaku have all been linked to a move to Stanford Bridge this summer. 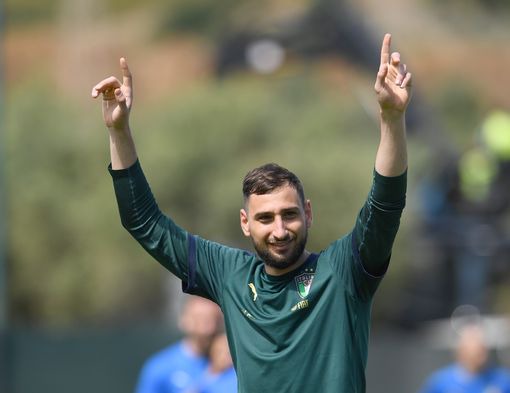 Gianluigi Donnarumma leaves AC Milan on a free transfer. 90min shows that there have been talks between Chelsea and Raiola, his agent, for some time and are continuing, though Juventus and PSG are said to be interested.

Erling Haland, the most sensational striker in the 2020-21 season, has been linked to several clubs across the Europe. 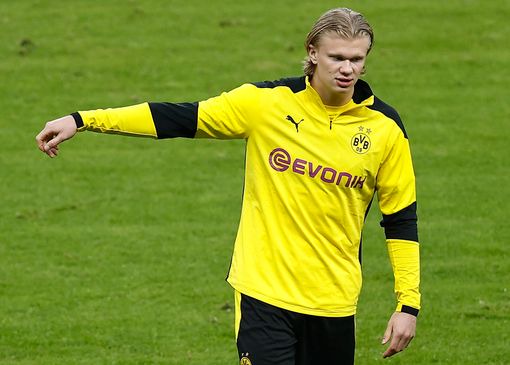 However, the prolific striker has revealed his happiness at his current club and wants to remain a Dortmund Player. This means that Chelsea cannot land Haaland this summer.

Lukaku once played for the Blues, but left for Everton on a loan deal and progressed to Inter Milan. The Belgium international has linked with a return to Chelsea after Antonio Conte's department at Inter. 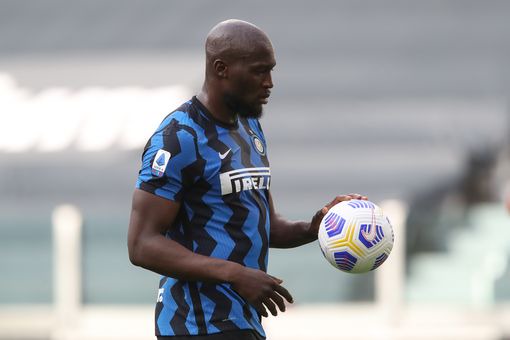 According to the Sunday World, Roman Abramovich has longed to reunite with Lukaka.

Content created and supplied by: News_360 (via Opera News )