Black Princess of Ghana have lost their second game at the ongoing FIFA Under-20 Women’s World Cup in Costa Rica. Black Princess lost by two unanswered goals to Japan in the second group game. Hamano converted all two penalties for Japan to record his personal brace of the night. 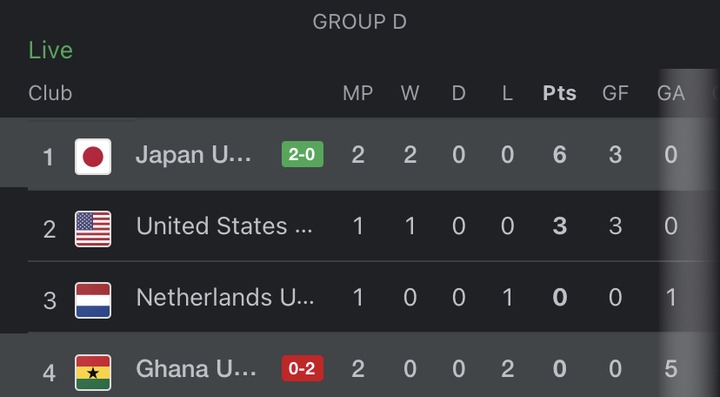 Japan began the game as a more determined side, pushing Ghana with lots of attacking balls. Black Princess managed to cool off the pressure but that was not enough as they remained purposeless in attack. 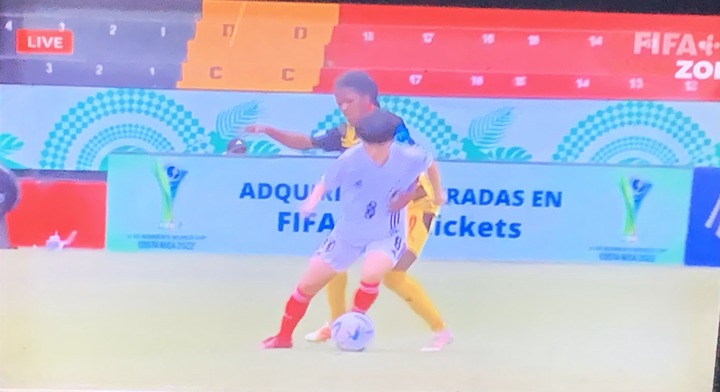 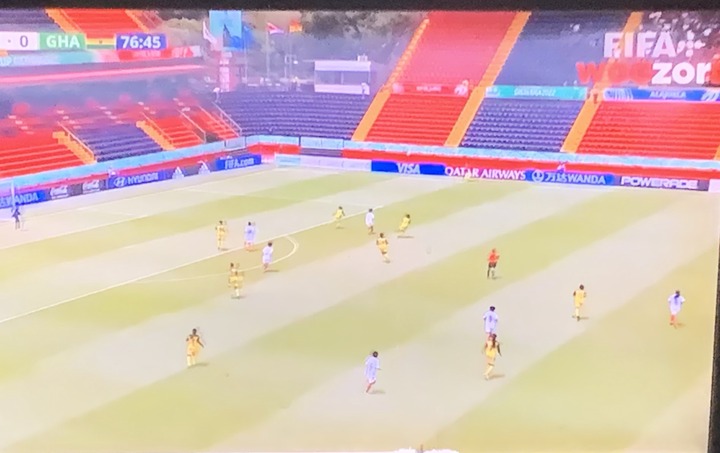 With the first half ending goalless, Black Princess had an improved second half but conceded two goals via penalties. The first penalty came after ball hit the hand of a Ghanaian in the box in the 62nd minutes, while the second penalty was as a result of a challenge on Japanese player in the 72nd minutes.

In Group D, Japan sits top with 6 points after today’s win, as Ghana comes last without a point. The other group game is between USA and Netherlands.