Liverpool legend, Jamie Garragher has admonished Liverpool supporters who have constantly bemoaned the absence of top class defender, Virgil van Djik as the main reason for the poor run of form by the Merseyside club in the premiership.

Garragher was speaking on one of his punditry shows on Bien Sports with fellow England and Manchester United Legend, Garry Neville and believe even if Van Djik should miraculously play again this season, his presence alone, will not likely, halt the Liverpool decline.

Indeed, there are other players who need to return to the Liverpool fold; be at their best, before Liverpool can get closer to their all-conquering form last season. Liverpool has had four shocking defeats at their Anfield home ground this season alone, after a run of 68 matches without defeat.

Fortress Anfield came crushing when West Brom Albion broke Liverpool’s four-year unbeaten run with a lone goal victory. That did not only break the home invincibility of Liverpool, but also bruised the fear aura that had come to be associated with playing Liverpool at Anfield.

The West Brom defeat has followed with three other defeats, with the most painful one, being the recent two-nil drubbing by bitterest derby rivals, Everton at Merseyside. The Everton defeat came at the back of a Liverpool dominance over their city rivals at home, since 1999.

Before then, Manchester City which is easily coasting home to a possible third win out of a maximum four English premiership titles, had torn Liverpool into shreds, with an authoritative 4-1 win.

Indeed, the absence of Van Djik has affected the performance of Liverpool. That is an undeniable fact. The last time Van Djik featured for Liverpool was against Everton, where he was seriously injured by goalkeeper, Jordan Lee Pickford.

That injury has the potential of ruining Van Djik’s chances of featuring for the remainder of the English premiership season, although the Dutch strongman is showing signs of beating expert’s gloomy assessment of his injury.

In one of Liverpool’s all time humiliations earlier this season, Van Djik featured at his favourite centre back position. The 7-2 drubbing by Aston Villa came against the run of some very good results recorded by Liverpool at the beginning of the season.

Even after Van Djik’s injury, Liverpool still remained in contention to retain the English premiership, which the club won last season to break a thirty-year hiatus.

The absence of Van Djik was not much felt because Liverpool had in his stead other regular and trusted central defenders in English international, Joseph Gomez and Cameroonian, Joel Matip. The only fear that many Liverpool supporters had was whether the two could withstand the rigorous premiership campaign without visiting the rehabilitation room.

The two have a perennial injury or fitness issues that have blighted their otherwise brilliant careers over the last three seasons. Joel Matip for instance, lost a chunk of matches last season, featuring in only a couple of matches because of injuries.

Before his injury, Matip had won the best player of the month of August when the 202-21 premiership season commenced. Then his injury curse hits. Since then, he has never been that reliable till date. It’s now certain Matip will miss the rest of the 2021/2022 season.

Liverpool could not feel Matip’s absence that much because Van Djik and Joe Gomez remained almost flawless in their partnership at the the heart of Liverpool’s defence when Liverpool won the premier league last season.

There was also a standby assurance in Dejan Lovren, who has since moved to St Pittsburgh in the Rusian league. Jurgen Klopp refused to replace the Croatian when he left for the Russian club, hoping that midfield general and utility player, Fabinho could deputize when need arises at the heart of Liverpool’s defence.

The only regular and trusted Liverpool centre back, Joe Gomez is almost ruled out of the remaining season after injury on England duty. Then what many feared happened. Fabinho moved to the centre of the Liverpool defence, without any of the reliable central defenders to partner him.

Klopp had to experiment with a makeshift Fabinho and other inexperienced defenders, like 18 year-old Rys Williams and Nathaniel Philips. Liverpool thus lost the steeled and towering character of Fabinho at its midfield. And that often leaves this season's Liverpool back four unprotected.

It’s even became worse when another towering midfielder, Jordan Henderson was compelled to partner Fabinho at the Liverpool’s centre half position. The two had held the midfield portion of Liverpool for the past three years when Liverpool played some of the best football and conquered England, Europe and the World.

Former Bayern great, Thiago Alcantara and Gini Wijnaldum have both failed to produce or replicate that impregnable midfield barrier that had for the last three years been mounted by Fabinho and Henderson. To make matters worse, Henderson is also out of action for the next six weeks. 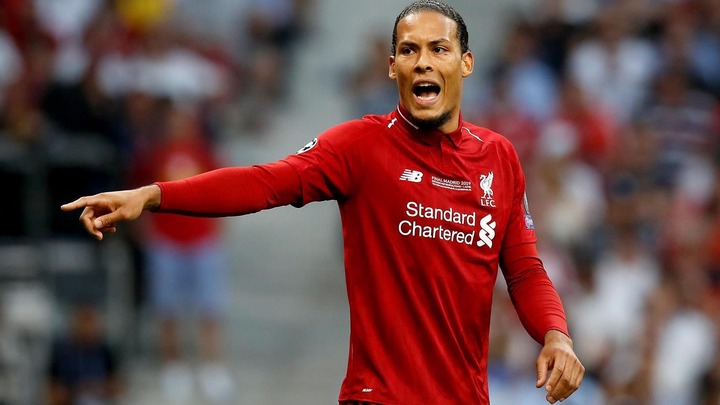 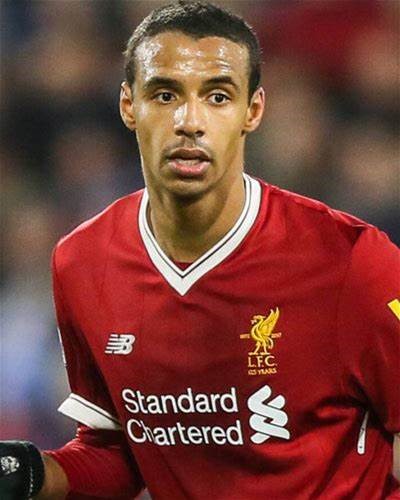 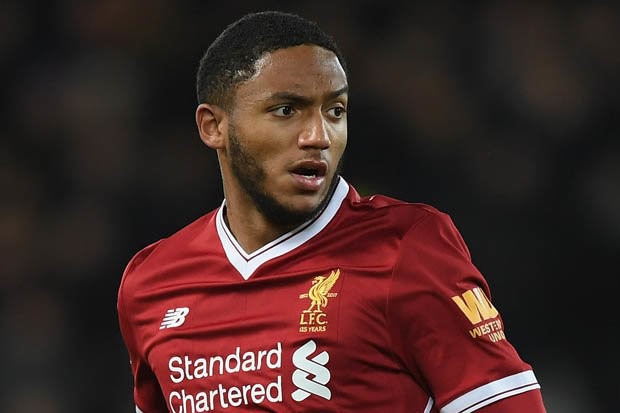 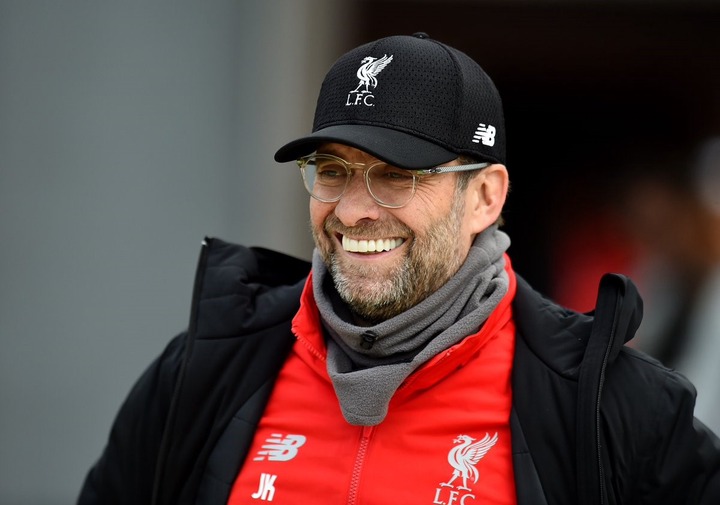 Others who complemented the duo-Henderson and Gini Wijnaldium, like Oxlade-Chamberlain and Naby Keita have also had their own fair share of injuries. Chamberlain almost lost all matches during the first round of matches in the premiership, same as Naby Keita, who is just returning from bouts of injuries.

There are also other trusted players like goalkeeper Alisson Becker and Trent Alexander-Arnold whose form have been hampered by injuries and are therefore not playing at their commanding heights.

Jurgen Klopp might have secured Ozan Kabak and Ben Davies in the Winter transfer, but certainly they cannot perform to the levels reached by Van Djik, Gomez and Matip anytime now.

Perhaps the biggest miscalculation Jurgen Klopp made, was when he refused to replace Dejan Lovren, when the Croatian left for Russia. Only time will determine, if Liverpool can even place a decent top four berth at the end of the season.