Head coach of Asante Kotoko, Prosper Narteh Ogum has expressed delight in his team’s performance so far in the league. 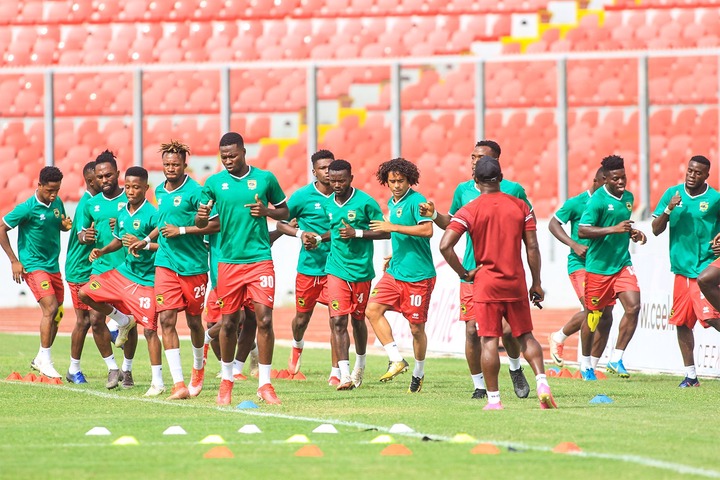 The Porcupine Warriors made a good start to the 2021/22 Ghana Premier League season with four victories, one draw and a defeat. The above results have led a 13 points and joint top with city rivals, King Faisal who handed them the first defeat of the 2021/22 league season. Head coach of Asante Kotoko, Prosper Narteh in an interview said: “I am impressed with the players, we outplayed king Faisal but they did the needful by scoring the goals. ” Am very impressed with the boys and their performance, lack of patience cost us too. He said. 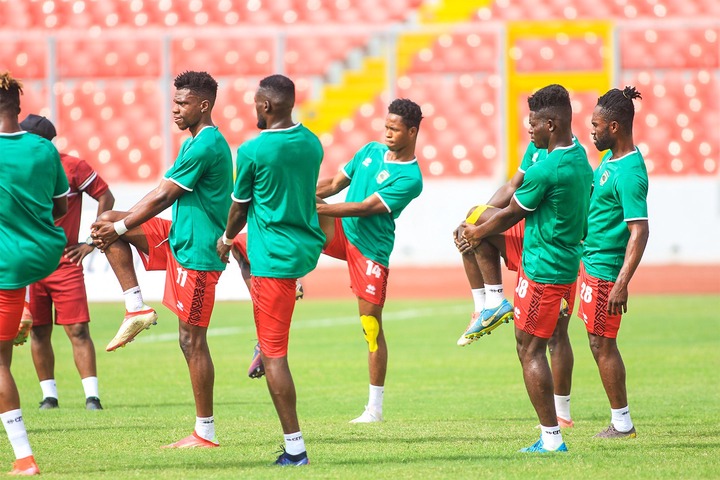 The Porcupine Warriors started the season with a good result after coming from a goal down to beat Dreams FC 3-1 at the Accra Sports Stadium in week one. They returned to the Baba Yara Stadium for the first time in almost two years and beat Bechem United 2-0 in the second week. The third week was an away game where they eat Gold Stars 1-0 at the Duns Park in Bibiani with the only goal coming from Isaac Oppong. The fourth week was another victory for the record Ghana Premier League holders who beat Eleven Wonders 2-0 at the Baba Yara Stadium to come four straight wins. 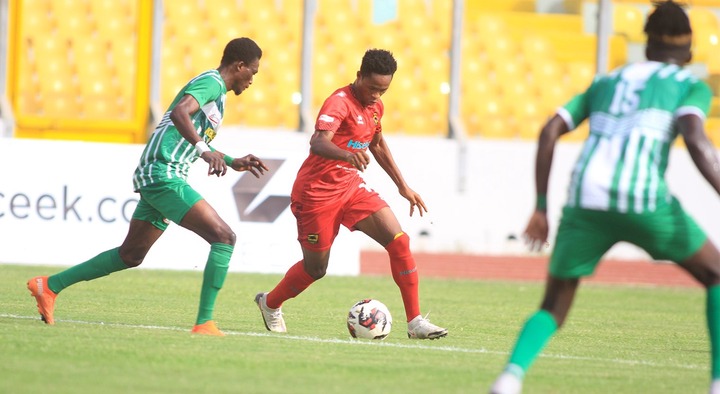 The week five however ended in a goalless draw at the Crosby Awuah Memorial Park in Anyinase against a well determined Karela United before King Faisal beat them 3-2 at the Baba Yara Stadium in the sixth week. Their next opponent will be premier league returnees, Real Tamale United in week seven at the Aliu Mahama Stadium.