Lewandowski makes his mark as he set new Bundesliga record. Check it out.

Most impossible goals can be met simply by breaking them down into bite size chunks, writing them down and believing them yet going full speed ahead as if they were routine.The significance of man is not in what he attains but in what he longs to attain.

Obstacles are frightful things when you take your eye off your goal. Today Lewandowski write new Bundesliga history by breaking and setting goal scoring records ahead of Bayern Munich and Bundesliga's Legend Gerd Müller. 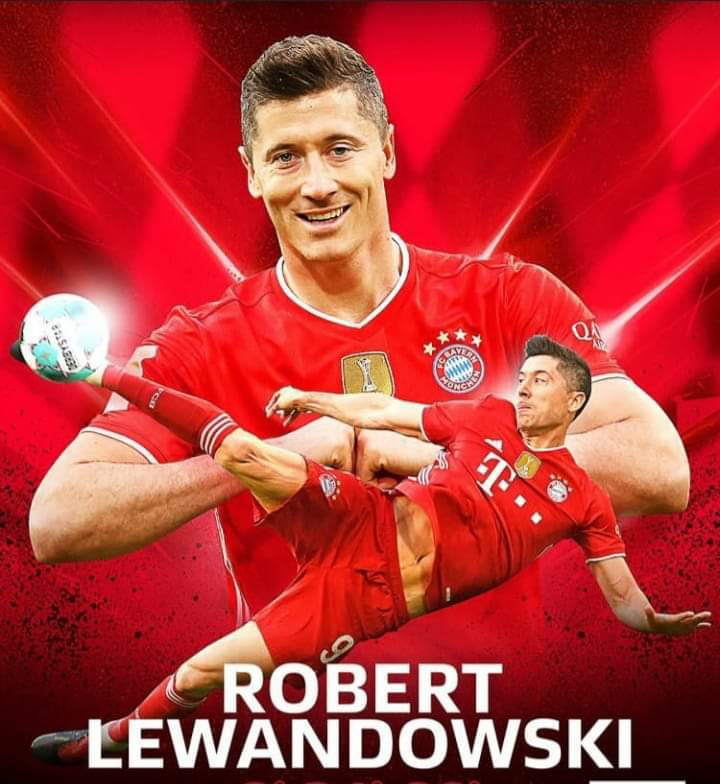 Robert Lewandowski is a Polish professional footballer who plays as a striker for Bundesliga club Bayern Munich and a captain of the Poland national team.

After being the top scorer in the third and second tiers of Polish football with Znicz Pruszków, Lewandowski moved to top-flight Lech Poznań, helping the team win the 2009-10 Ekstraklasa. In 2010, he transferred to Borussia Dortmund, where he won honours including with two consecutive Bundesliga titles with his club as at that point in time and went on to top the league's goalscorer and won the award. In 2013, he was featured with Dortmund in the 2013 UEFA Champions League Final and lost to Bayern Munich, his current club. Prior to the start of the 2014-15 season, Lewandowski agreed to join Dortmund's domestic rivals, Bayern Munich, on a free transfer.

In Munich, he won the Bundesliga title in each of his first seven seasons yet have won this season tittle as well with new record as a top goal scorer in a seaon with 41 goals ahead of Gerd Müller. Lewandowski was integral in Bayern's UEFA Champions League win in 2019-2020 as part of a treble. He is one of only two players, alongside Johan Cruyff, to achieve the European treble, while being the top scorer in all three competitions. 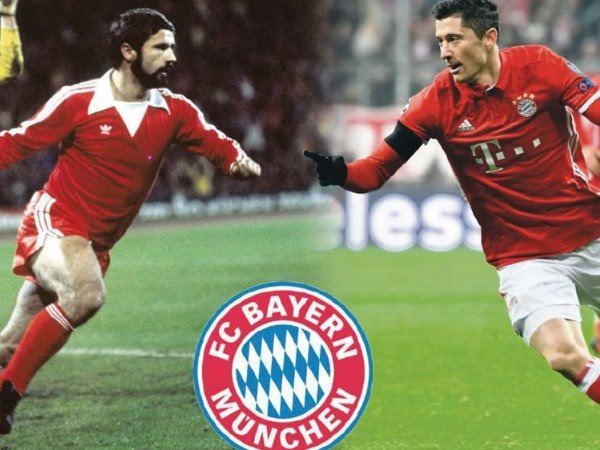 Robert Lewandowski words; "I love scoring since I was a child, it has been my passion since I was 6-7 years old. I grew up watching football on television and dreaming of imitating Roberto Baggio first and then Alessandro Del Piero". Due to his great performance in goal scoring, he earns the nick name "goal scoring machine" in the Bundesliga's competition and most of the commentators use that to replace his real name when giving a commentary.

Robert Lewandowski has 41goals in this current Bundesliga season. Lewandowski had his absence felt in some games in both the UEFA Champions League and the Bundesliga due to minor injuries yet never give up on his dreams, "Great goal scoring Legend". He has also a second all time Bundesliga scorer to Gerhard "Gerd" Müller. 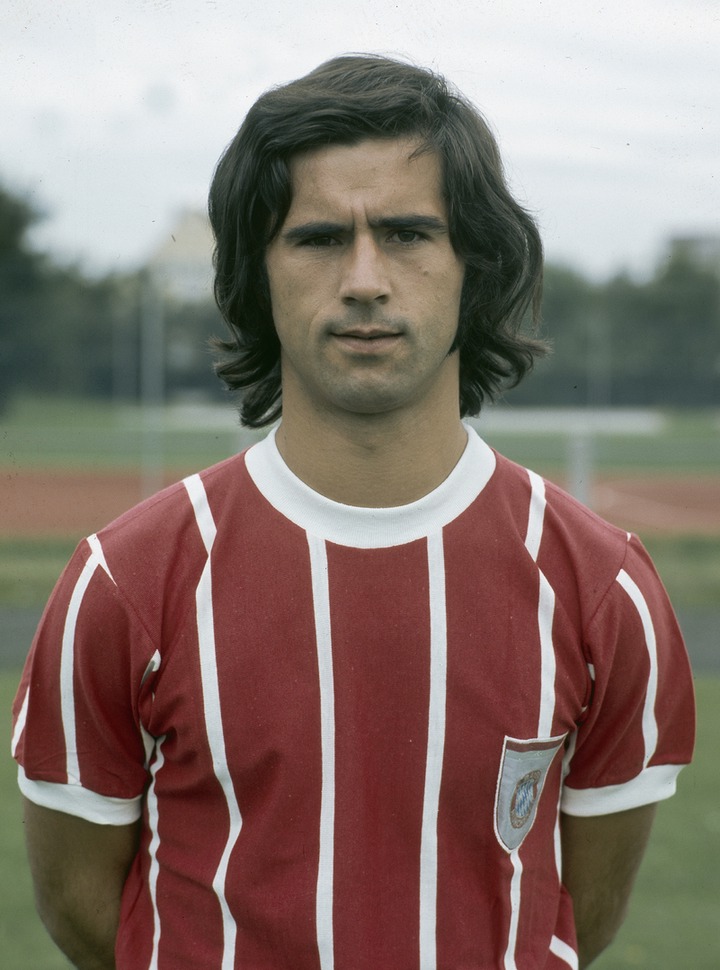 Gerd Müller on the other hand is a German former professional footballer, a prolific striker renowned for his clinical finishing, especially in and around the six-yard box, he is widely regarded as one of the greatest goalscorers in the history of the sport.

During his time at International level with West Germany, he scored 68 goals in 62 appearances, and at club level, after 15 years with Bayern Munich, he scored a record 365 goals in 427 Bundesliga games and holds an International record of 66 goals in 74 European club games. Averaging over a goal a game with West Germany, Müller now has been part of the top 20th on the list of all time international goalscorers, despite playing fewer matches than every other player in the top 48. Among the top scorers, he has the third-highest goal-to-game ratio.

He was given the nicknamed "Bomber der Nation" ("the nation's Bomber") or simply "Der Bomber", Müller was named European Footballer of the Year in 1970. After a successful season at Bayern Munich, he scored ten goals at the 1970 FIFA World Cup for West Germany where he received the Golden Boot as top goalscorer. In 1972, he won the UEFA European Championship and was the top goal scorer as well in the process he scored two goals in the final. Two years later, he scored four goals in the 1974 World Cup, including the winning goal in the final match. This great Legend held the all-time goal-scoring record in the World Cup with 14 goals for 32 years. In 1999, Müller was ranked ninth in the European player of the Century election held by the International Federation of Football History & Statistics (IFFHS), and was voted 13th in the IFFHS' World Player of the Century election. while In 2004, Pelé named Müller in the FIFA 100 list of the world's greatest living players.

Today Lewandowski makes his mark by going ahead of Gerd Müller 40 goals a season in the history of the Bundesliga with a goal difference (41goals), with a new record in the a single Bundesliga season.