By ManagerNK2 (self media writer) | 5 months ago

Scott Parker, the head coach of Bournemouth, has been fired after just four Premier League games. 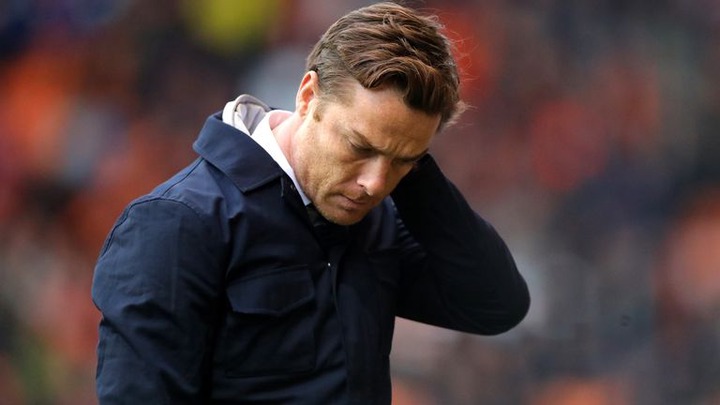 Parker left Fulham and took over Bournemouth 14 months ago. He led Bournemouth to Premier League promotion behind his former team the previous year.

Bournemouth were beaten 9-0 by Liverpool at Anfield on Saturday, with Parker making no secret of his frustration following the result - describing his team as 'ill-equipped' to compete at this level.

Bournemouth co-owner Maxim Demin said in a statement: "I would like to place on record my gratitude to Scott and his team for their efforts during their time with us. Our promotion back to the Premier League last season under his tenure will always be remembered as one of the most successful seasons in our history.

"However, in order for us to keep progressing as a team and a club as a whole, it is unconditional that we are aligned in our strategy to run the club sustainably. We must also show belief in and respect for one another. 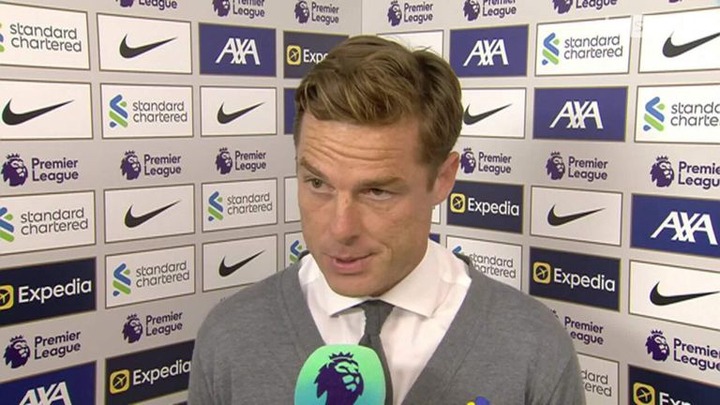 "That is the approach that has brought this club so much success in recent history, and one that we will not veer from now. Our search for a new head coach will begin immediately."

Gary O'Neil takes interim charge of the team and will be assisted by Shaun Cooper and Tommy Elphick. The Cherries are 16th in the Premier League table and host Wolves on Wednesday night.

Parker is the earliest Premier League sacking since Paul Sturrock was dismissed by Southampton in August 2004.

So far this summer, Bournemouth have signed Marcus Tavernier from Middlesbrough and Marcos Senesi from Feyenoord alongside the free transfers of Ryan Fredericks, Joe Rothwell and Neto.