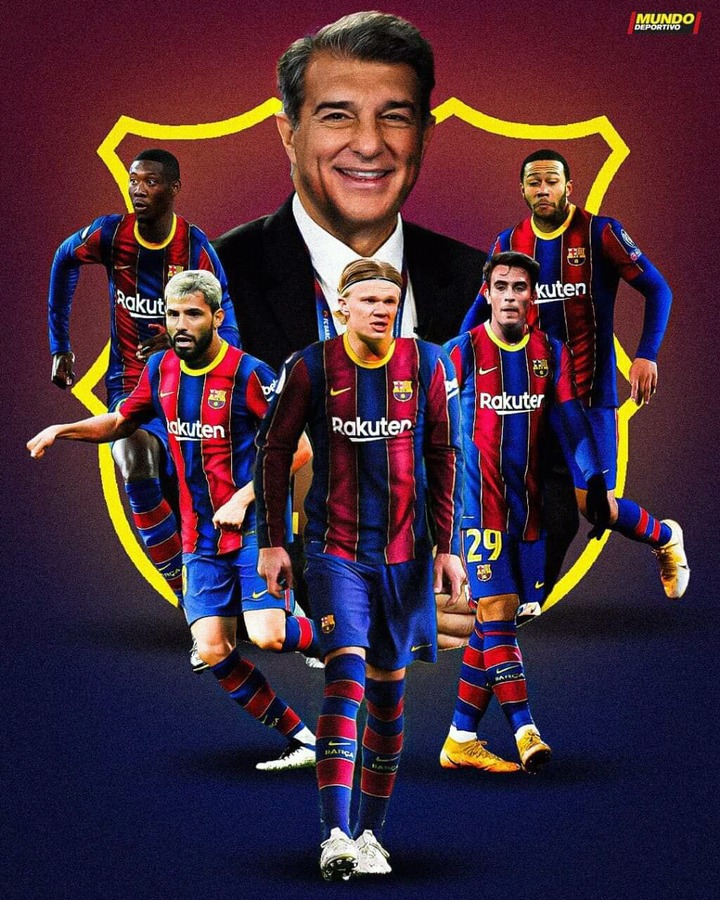 The suffering and total declined of F.C Barcelona is gradually coming to an end . F.C Barcelona was at his peak when Joan LaPorta was the president of Barcelona at the early 2000s . He improved the teams quality by improving the squad of F.C Barcelona. Joan LaPorta signed great players such us Samuel Eto'O, Decco , iniester , Lionel messi, Thierry Daniel Henry, Xavi ,Ronaldinho and Ronaldo Nazario Delima. And also introduced pep Guadiola as a new Coach . Joan LaPorta made F.C Barcelona club more valuable than some of the European Clubs . All Barcelona's success and Dominants was made by Joan LaPorta. Joan LaPorta had an Personal issues in which he step down for his right man Jose Mario Batomeu to took over F.C Barcelona as a club president. 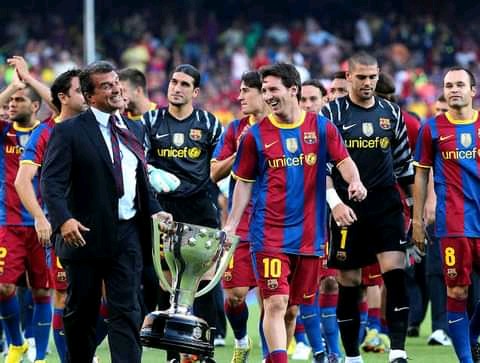 When Jose Mario Batomeu took over. Success was although made But something was wrong. He increased the wage bills of the players salary and couldn't marketed the club to be valued enough. All these brought financial crises and Jose Mario Batomeu resigned as a president of Barcelona. 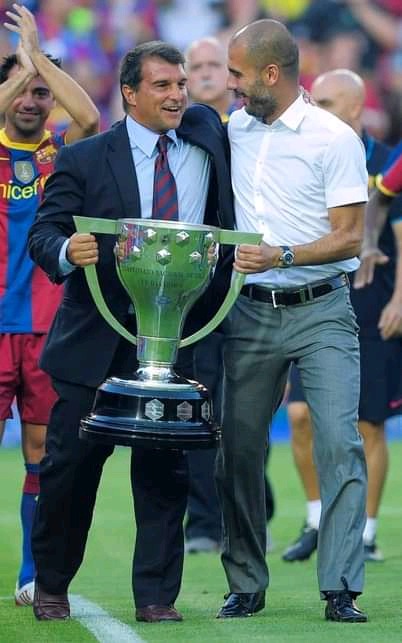 F.c Barcelona however made an election to select a new president and a board to continue the presidential role . After the election Joan LaPorta was announced as a winner . And during his speech he promised to improve the squad of F.c Barcelona. 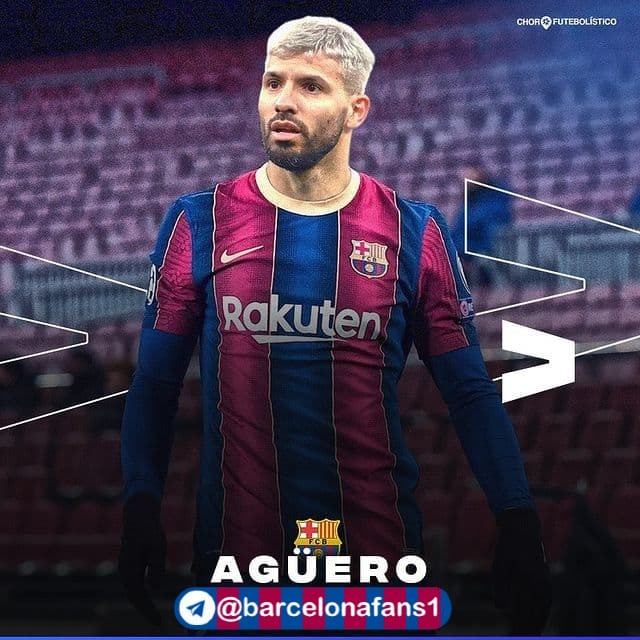 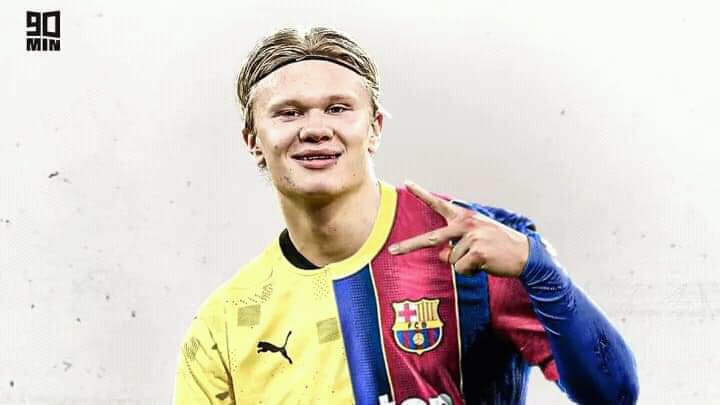 Content created and supplied by: agyemangs943 (via Opera News )