Here Are 4 African Players Who Have Expensive Private Jets, a Ghanaian Player Makes The List

By Hajia_Maryam (self meida writer) | 15 days 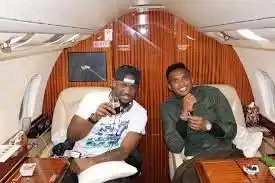 Eto’o was one of Africa’s most famous footballers before his retirement and he owns a private jet. The player recently played for Qatar SC, But long before, he played for various well-known teams including Real Madrid, Inter Milan, Chelsea and Barcelona. According to Forbes, Samuel's profit in 2013 was $16.4 million. According to therichest.com, his current net worth is approximately $95 million. It's not a surprise that such a successful man own a private jet. 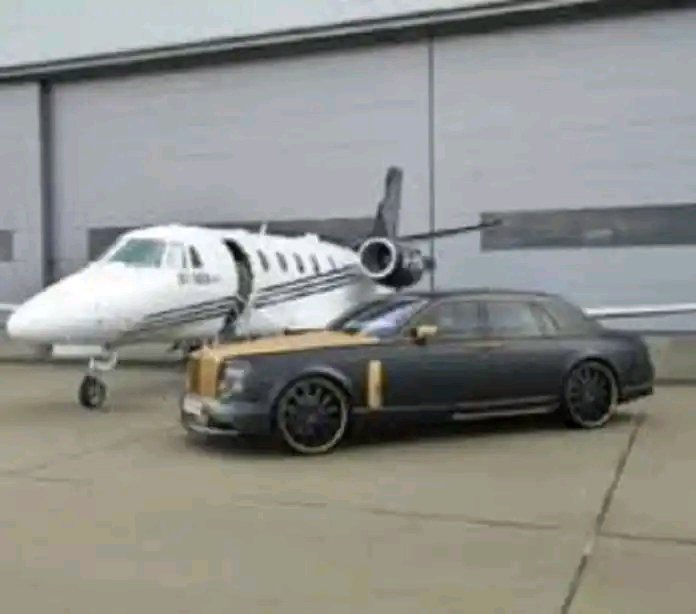 He is currently playing for Kayeseris sport in Turkey. Togo’s top scorer has an impressive net worth of around $45 million, according to richestceleb.com.

Emmanuel Adebayor has played for many famous clubs including Manchester City, Arsenal, Real Madrid and Monaco. Adebayor is a wealthy man who can afford his own private jet. He is therefore one of the African football players with private jets. 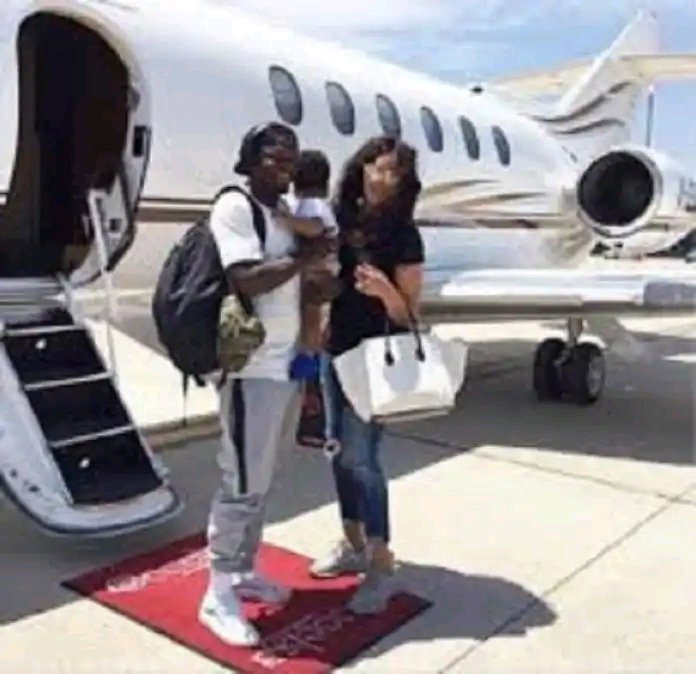 The central midfielder is from Ghana, the 35-year-old has played in different clubs including (Milan, Portsmouth, Pescara). In 2015, Muntari's net worth was estimated at $40 million, as africa-facts.org noted.

The selection of African football players with private jets wouldn't be complete without Suleyman Ali Muntari, better known as Sulley Muntari in the football world. The photos of Sulley near the private jet with her family caught the attention of all his fans. In the photo, the football player poses with his wife (Menaye Donkor) and child (Jamal) next to their jet. 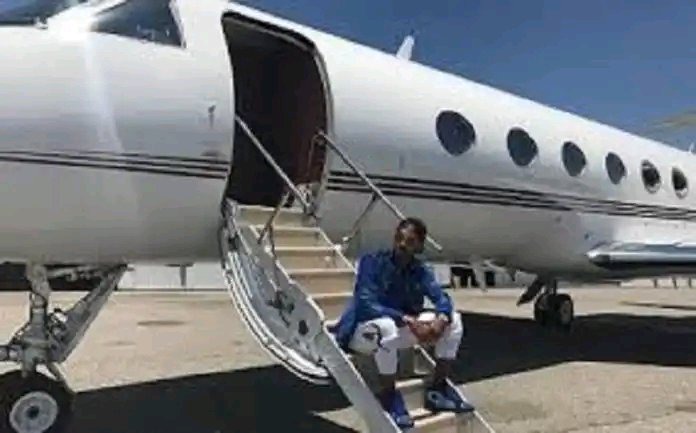 The famous number "14" currently plays for Arsenal, but the career of this football player has taken him through different clubs including Milan, Monaco, Saint-Etienne and many more.

This professional striker was born in France, but his father was captain of the Gabonese team. No wonder, the son followed in his father’s footsteps and also joined the Gabonese national team. Aubameyang's net worth is around 12 million euros, according to goal.com. Pierre is on the list of players who own a private jet. He owns an expensive jet which he shows off on his Instagram account.

What's your opinion? share this piece with your loved ones too

Full Scenes: A Boy Strikes Dead By Electricity Causes Stir On The Internet, See what Happened

Father's Day broken heart; She broke up with her Just after the Wish.

She cheated on me 3 times and now she's threatening me, what should I do?