By Abigail.blog (self meida writer) | 3 days 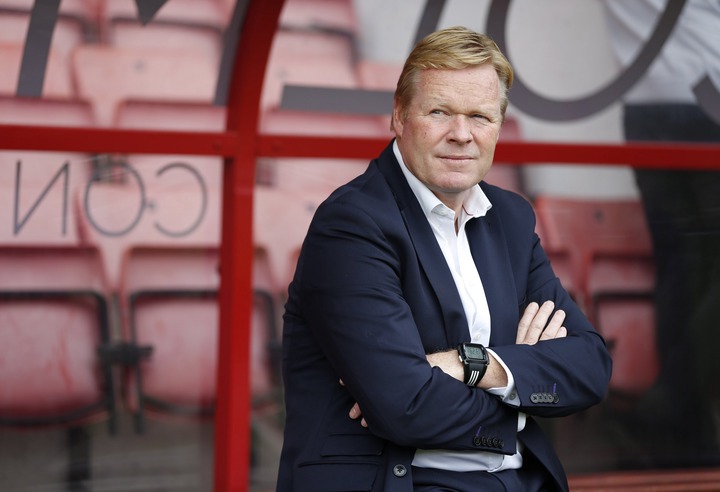 As reported by Catalunya Radio, Manchester City plans to clean up their squad to make money and be able to close the signings of Jack Grealish, Harry Kane and Nuno Mendes, three requests from Pep Guardiola to achieve their aim of winning the UEFA Champions League. FC Barcelona are aware of the situation of each of the players they want to sell.

Barçelona wants to take advantage of the market opportunity on the players who Manchester City want to take out of the team, who would not have the intention of putting very high prices on their discards. Barcelona knows that it will not be easy to negotiate, but they would also seek to add players to lower their prices. 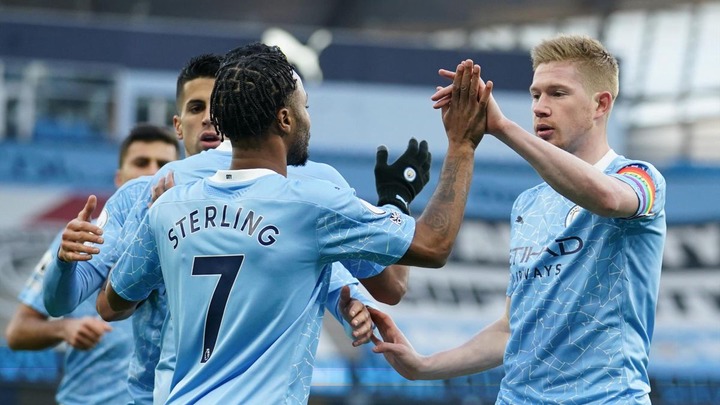 -Raheem Sterling: The English winger, despite having a great season, finished the season at a very low level. Guardiola took the title from him in the semifinals of the Champions League and placed him in the final because he dispensed with the midfielder. His numbers have dropped surprisingly and he is still not the star that everyone expected him to be.

-Bernardo Silva: The Portuguese would lose his position in the rotation with the arrival of Harry Kane and Jack Grealish, he is also one of the names with the most market in Europe. Nor has it made the leap in quality that everyone expected.

-Riyad Mahrez: His renewal is planned, but the possibility that his departure would take place right after is being discussed. It is a case similar to that of the Portuguese. 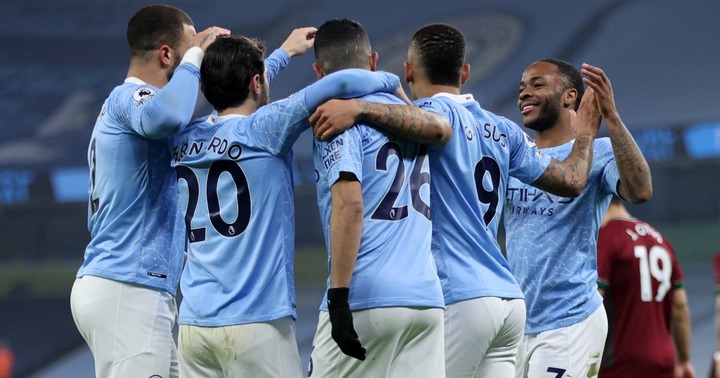 -Aymeric Laporte: The Spanish central defender has just lost his starting position last season and wants to have quality minutes in a big team. His intention is to remain as a starter in the national team for the 2022 World Cup in Qatar. It has been a wish of the Barça team for a long time.

-Gabriel Jesús: The Brazilian never finished exploding as a center forward and does not want to be a substitute anymore. He has left doubts in the most important moments and never managed to occupy the role of Agüero. The transition was not the best and he is not ready to be the starting striker of a project with such important aspirations.