By LarryAdusei (self meida writer) | 1 years

Juventus booked their place in the Coppa Italia final on away goals after a 0-0 draw with Milan on Friday night.

The 1-1 draw at San Siro in the first leg was enough for qualification in a disappointing affair, that did have some entertaining moments. 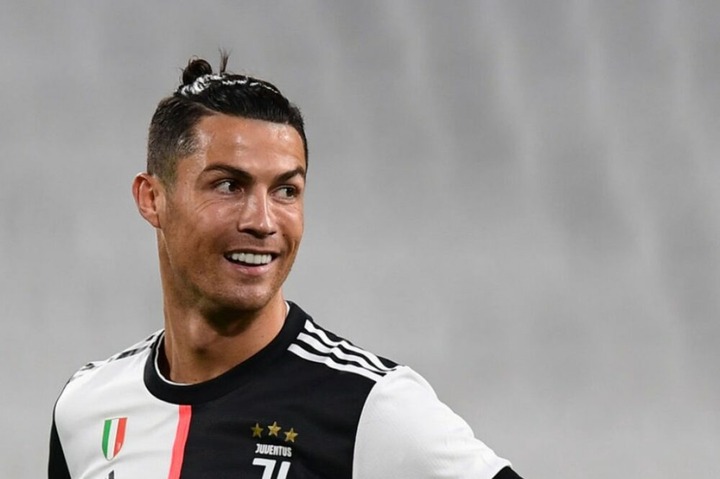 This is what we made of it … 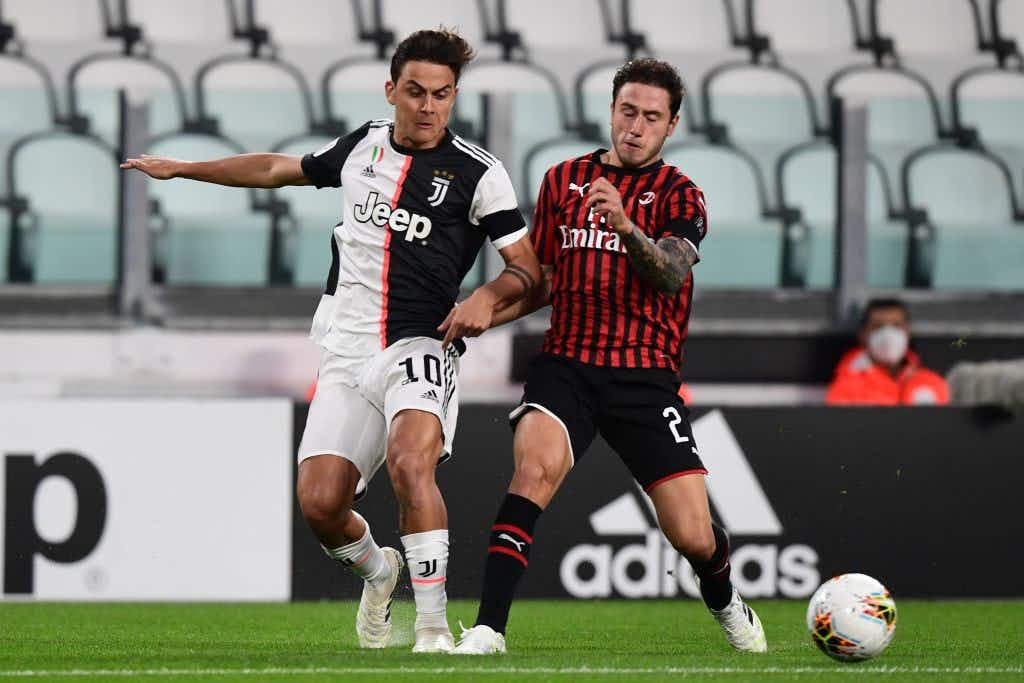 It was very likely before this game that Juventus were going to book their place at the Stadio Olimpico.

Milan haven’t won in Turin in almost a decade and have just two wins over the Old Lady in the last eight years!

That run continued in an uninspiring affair, aside from the minute of madness early on that saw Juve miss a penalty and Milan reduced to 10 men.

Context is key, of course, and we are aware that it wasn’t easy for either side to turn up after months without action and be expected to put on a show.

Juve never really got out of first gear and they didn’t have to against an uninspired Milan, whose task was made almost impossible after the red card.

Hakan Calhanoglu and Simon Kjaer did actually miss decent second half chances but we didn’t learn a whole lot about either side that we didn’t know already. 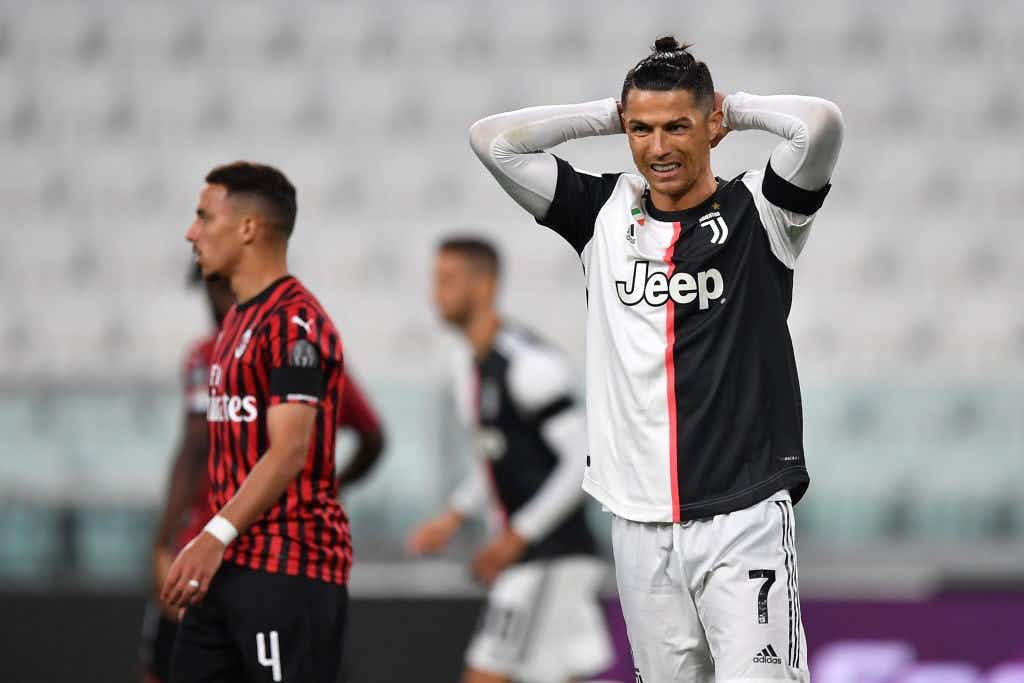 It is just the first game after a lengthy absence but this wasn’t the Cristiano Ronaldo we were expecting.

When you are at his ridiculously elite level, the slightest missed touch in a game can bring out the social media critics.

So God forbid he miss a penalty, which in itself is a rare occurrence, and lead to anonymous legions on the internet quickly declaring him ‘finished’, ‘washed’ or ‘done’.

Content created and supplied by: LarryAdusei (via Opera News )