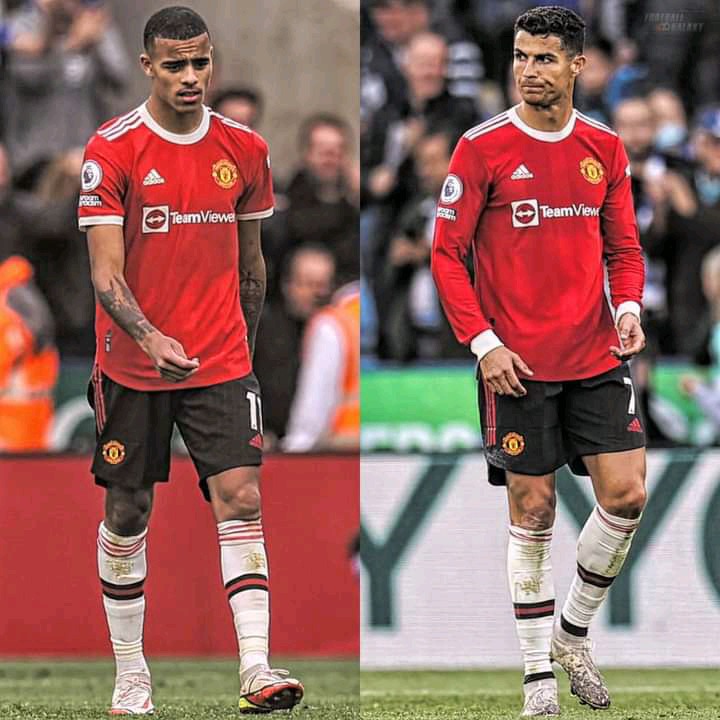 Michael Owen is the formal English football player English who played as an attacker or a striker for Real Madrid, Manchester United, Liverpool, Newcastle United and Stoke City, as well as for the England national team. The formal Manchester United forward is considered as one of best footballers that has ever appeared in the world of football.

Manchester United started the 2021/2022 season with a very good form and the return of Cristiano Ronaldo also boosted the team's efficacy and potency. Ronaldo bagged brace in United's 4-1 win over Newcastle United in his second debut at Old Trafford. Manchester United's good form is fading gradually and most of the fans are blaming Ole, the manager for the team's poor state currently. Leicester City grabbed a surprising 4-2 victory over United on 16/10/2021.

According Michael Owen, United fans are now referring to Mason Greenwood as a "selfish player" for not giving passes to Christiano Ronaldo. Owen is not happy about the attitudes being displaced by the fans towards the young player.

Here is what Michael Owen Said...

Michael Owen: "Why all of a sudden Manchester united fans changed their tune about Greenwood after the arrival of Cristiano Ronaldo? Greenwood was in his form of his life, being showered with praises at the beginning of this season. Now things have turned, fans are saying that he is selfish because he doesnt always pass the ball to Ronaldo. Have they already forgotten that the first three league wins for Manchester united were all empowered by Greenwood and his goals. That's one of United's main problems".

What's your thoughts on what Michael Owen Said?