Checkout The Latest Transfer News in The World Of Football

Julián Álvarez, Manchester United are not interested in signing him in January. Rangnick personnel kept an eye on lvarez at Lokomotiv, and Manchester United dispatched scouts - that's all there is to it for now. 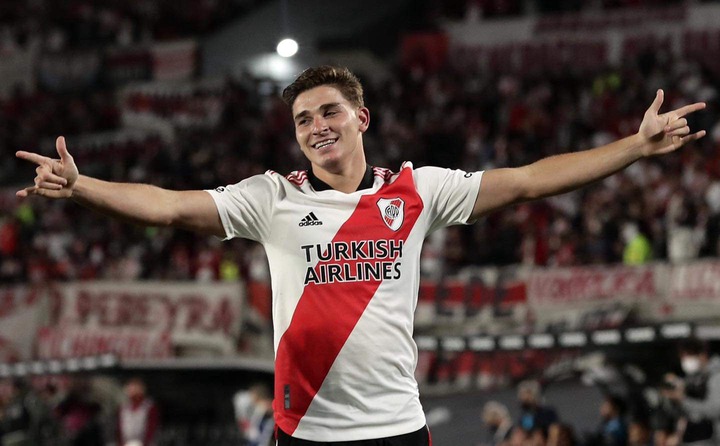 His agency will meet with a number of clubs.

Rúben Neves is a target for Manchester United this month. The Wolves midfielder's contract expires in two years, and United might make a £35 million offer this month to entice Neves, a client of Jorge Mendes, away from the Midlands. 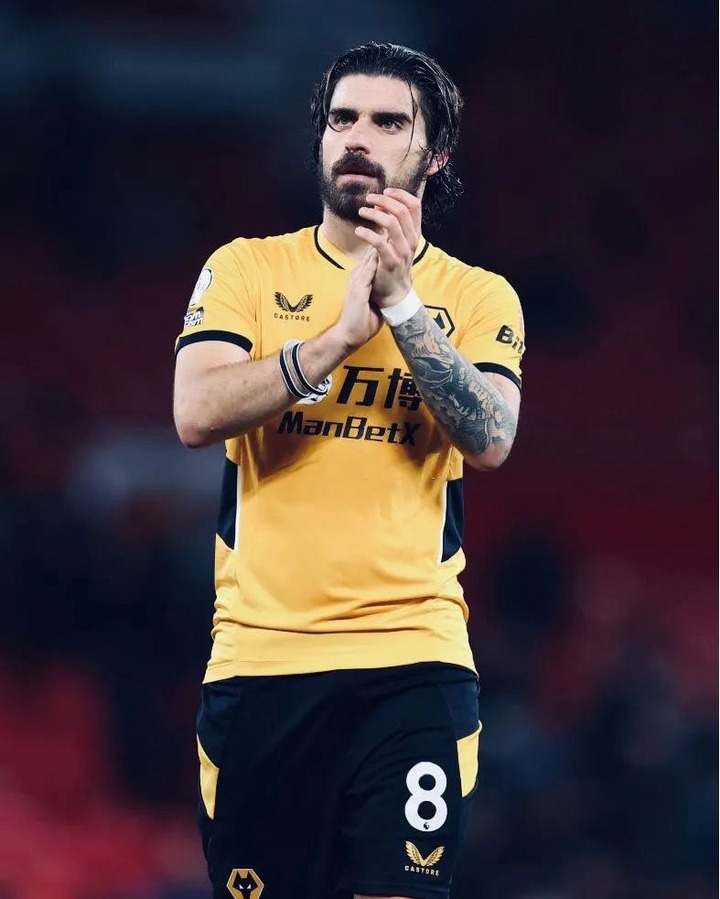 Ed Woodward will quit Manchester United at the end of January, according to the club. 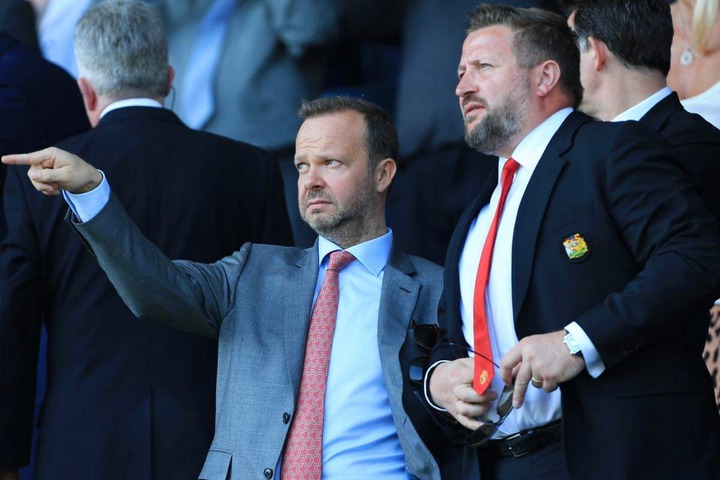 "Richard Arnold will take over as CEO of United on February 1st," according to a statement.

Sergio Oliveira's transfer to AS Roma from Porto is expected to be completed soon. Proposal for a loan with a buy option has been approved. Both Oliveira and Maitland-Niles are expected to sign a contract with José Mourinho in the coming hours - a straight loan to Roma.

Arsenal forward Folarin Balogun is scheduled to join Middlesbrough on loan next week. Final details have been negotiated between the clubs and the player's camp, and all parties are optimistic that an agreement will be reached soon. 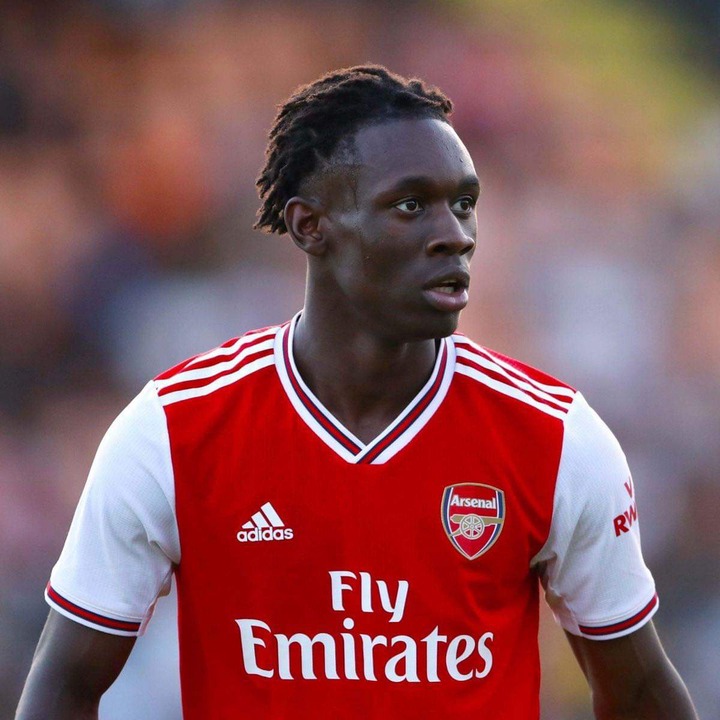 A loan move for Maitland-Niles to AS Roma will also be announced by Arsenal.