Barcelona FC Stadium To Be Closed For Constructions

By Knucqlex (self media writer) | 17 days ago La liga is the best league in Europe after the English Premier League.Barcelona FC is one of the few clubs that had had a successful journey in the league over the pass two decades.

The El classico between Real Madrid and Barcelona FC was what made the la liga firm, but the El classico has lost it's prestige now because of the departure of Cristiano Ronaldo and Lionel Messi from the League. 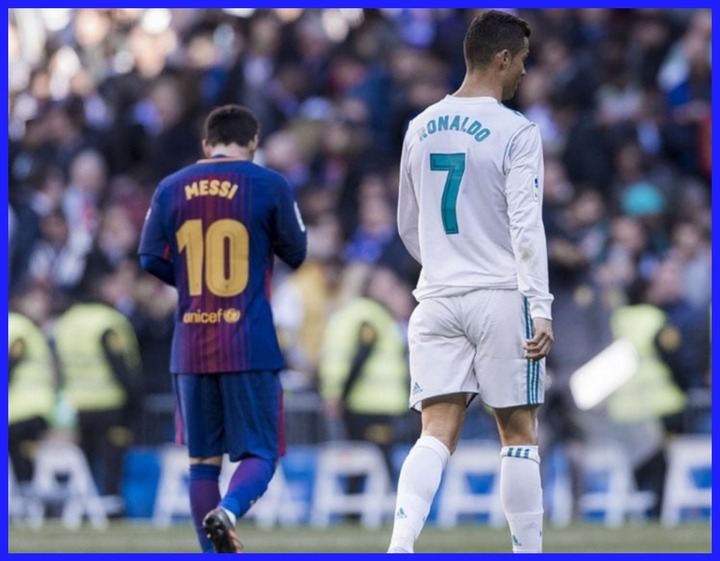 As of now, Barcelona FC is one of the few clubs that are not in a good shape both on and off this pitch. Laporte who's the current president of Barcelona FC is trying his possible best to put Barcelona fc where it supposed to be.

Laporte too said he wants to expand the camp NOU.The camp NOU is currently the biggest stadium in Europe with 99,000 seats, but Laporte said he would be expanding the camp NOU to 110,000 seats. Do you think it's a good idea? 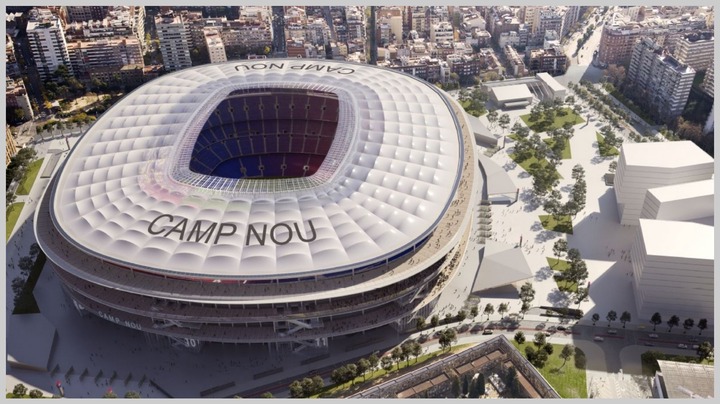 Due to the financial crisis Barcelona FC is going through, the finance operations in Barcelona FC are in talks with Goldman Sachs investment bank with the aim of loaning $1.7billion(€1.4bn) from the bank. If they get this loan, the camp NOU will be closed down and constructions would take place on the stadium.Which stadium will they use then?

According to Laporte on Catalan radio RAC1, Barcelona FC will either continue playing at the Johan Cruyff stadium where their women team play or the Montjuic stadium in Barcelona.

Do you think, the expansion of the camp NOU would help the club? 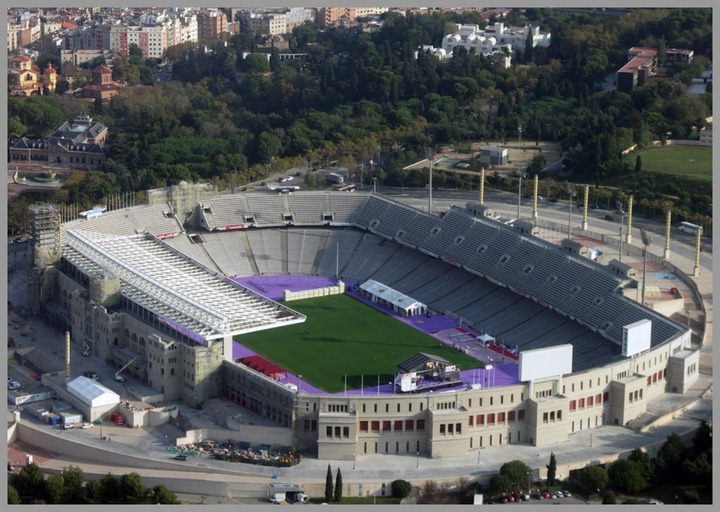 In my opinion, this isn't the right time, I think Barcelona should focus on developing their squad on the pitch.

Laporta should have brought this idea during the Covid-19 era just how Real Madrid did.Laporte added that the construction on camp nou will take three years, and they are doing this construction to refurbish the surrounding area, work on their museum, pavilion and other important locations in the camp NOU. What do you think is Barcelona FC bigger Problem now? 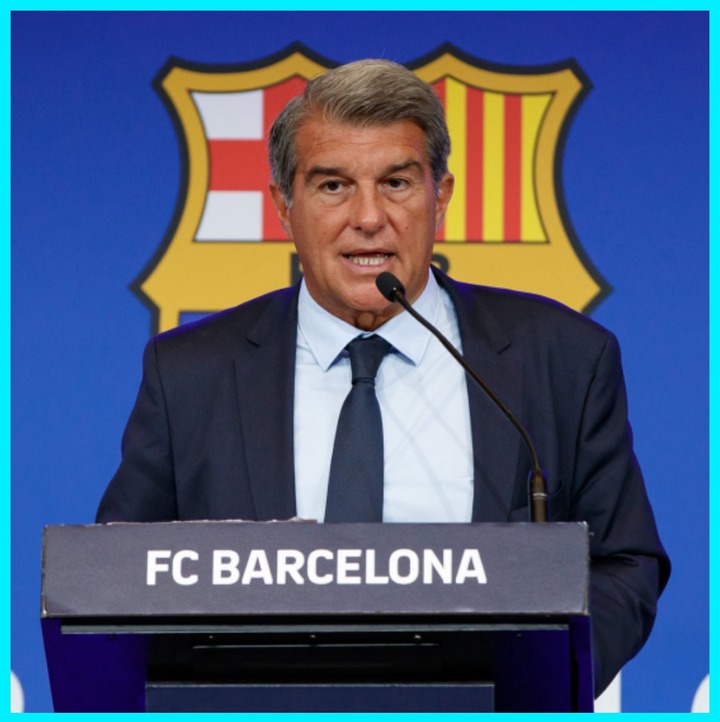 Laporta added, saying"The impact it will have on Barcelona is critical so that we can compete with our competitors who have already down what's needed"

I think Laporte is referring to Real Madrid.Which player in the Barcelona squad do you think can lift the club if he gets much playing time?