Cristiano Ronaldo has told Manchester United he would like to leave if they receive a suitable offer this transfer window because he wants to play in Champions League in the final Years of his Career. Cristiano Ronaldo's idea of leaving the club has got reaction from his formal teammate and ex United defender, Rio Ferdinand. 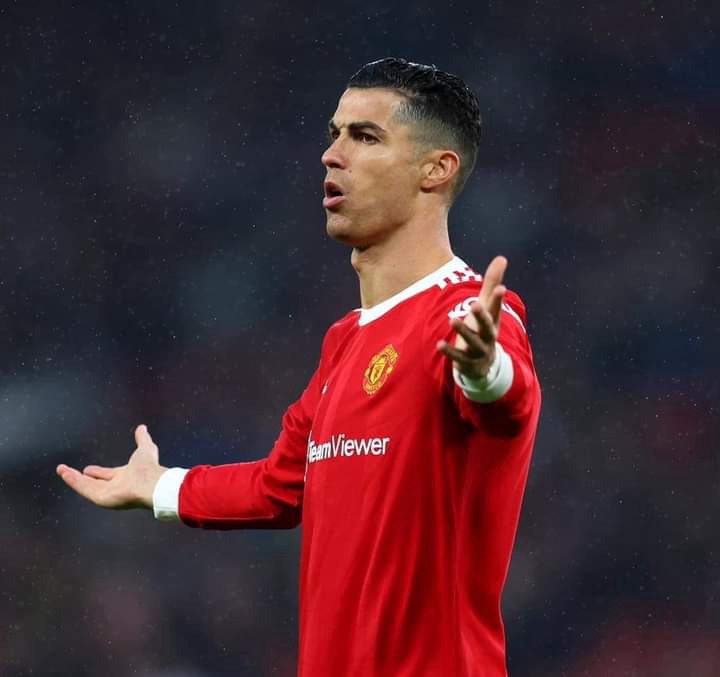 Rio Ferdinand :"I think Cristiano is more concerned about his Uefa Champions League Goalscoring record. He probably leads Messi with 11 or 12 Goals, so in whatever angle he can try to justify himself for leaving Manchester united it won't make sense. He just wants to add on his Champions League scoring tally. Also the spotlight will not shine bright on him next season because he was set to play Thursday football, meanwhile other great players will be in Champions League ." 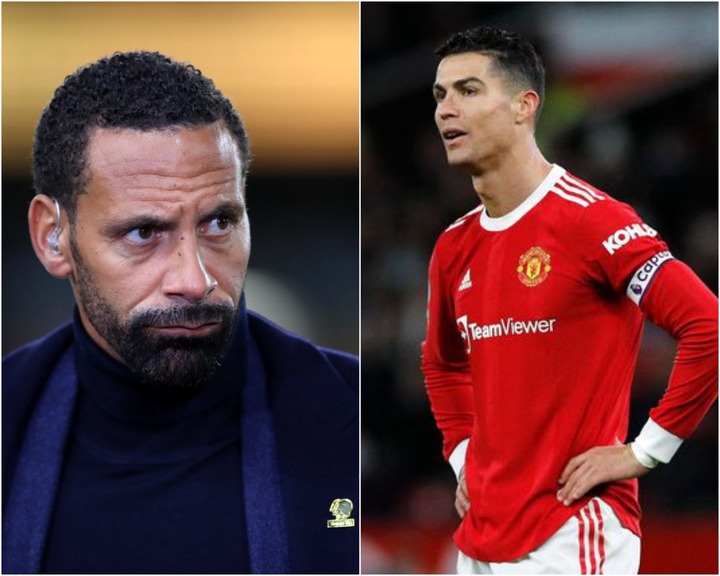 Cristiano's idea sounds great because considering his age 37, few years left for him to retire from professional football and some of his records especially in champions league however nearly breaks by his rival Messi.