The First Manchester derby of the season - expected to be a tough battle at Etihad in the round ninth of the English Premier League but turned out to be easy peasy for Manchester City as they slammed Manchester United by six goals to three [6-3]. 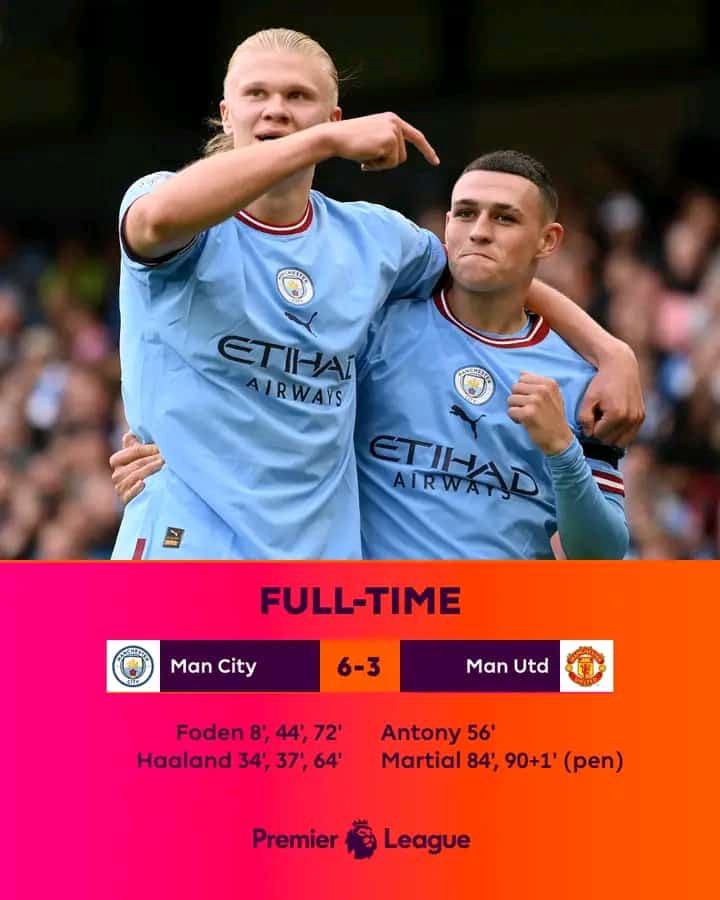 Here are two key things we learnt after the match.

Overall quality-wise in terms of the starting lineup for both sides - the "Cityzen" exhibited a standard above their arch-rivals who spent more in the concluded summer transfer window - a total sum above €237m [€97m more].

Dominated in all areas of the pitch - solid displays in the midfield to the attacking force, who got the job than at the earliest stages.

Kevin De Bruyne and Bernardo Silva at their best form in the midfield - came up with three assists.

Phil Foden and Erling Haaland, on the other hand, were very clinical and punishable - shared joint goals of six - a hat-trick each. 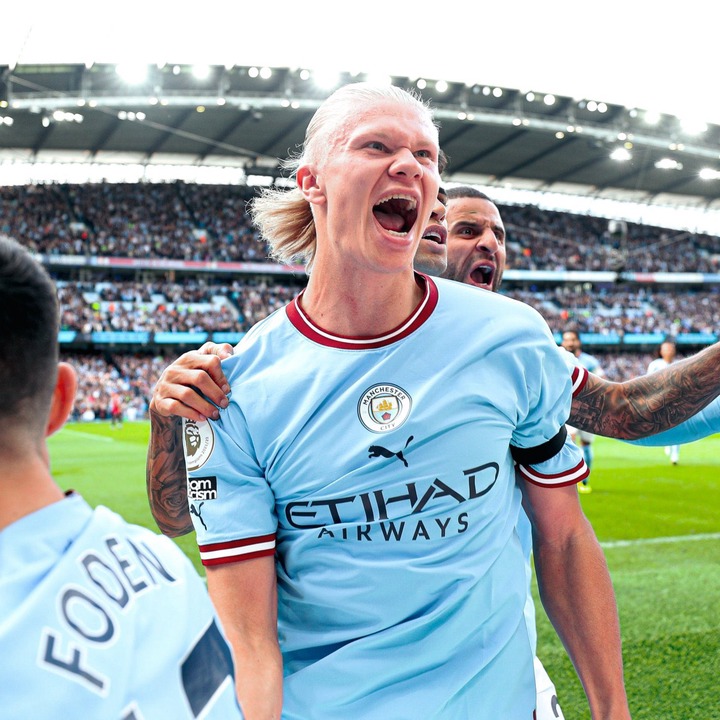 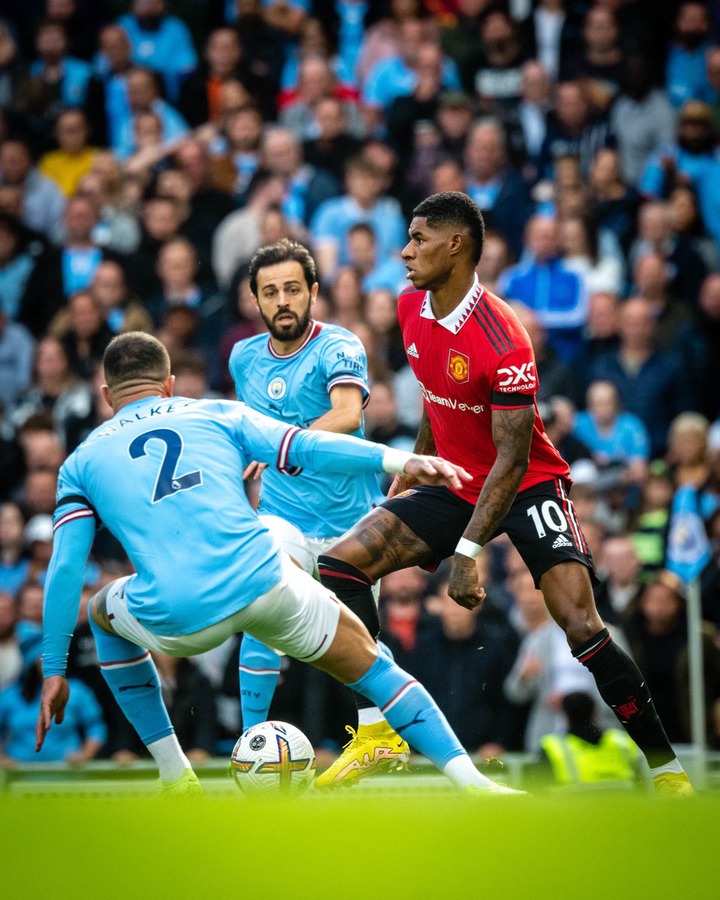 2. Unsettled First Half of Manchester United

Conceded four goals before halftime was a clear indication the Red Devils were unsettled which was evident in the second half - where they clustered their fears and scored three goals against two.

Registered six shots on target, unlike the first half (2).

Also, Erik ten Hag's men were seen playing without confidence, barely holding in ball possession (38%) which caused them greatly - and in the second half - much improvement with 52%.