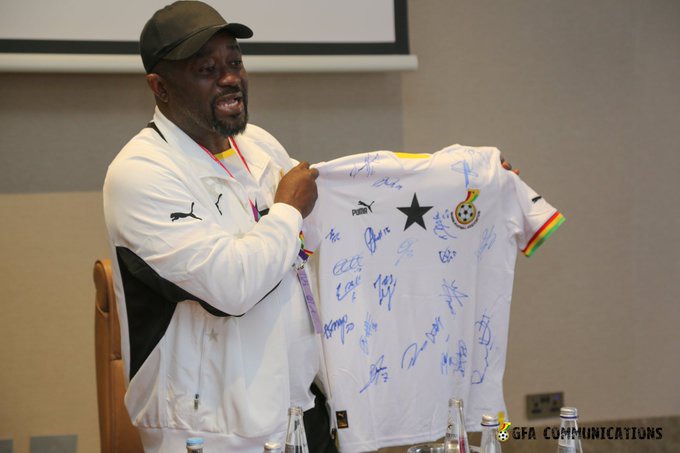 He has served three years in the office of administration of the Ghana Football Association, and he qualified the Black Stars of Ghana for the World Cup in his first term.

Kurt Okraku's Ghana Black Stars have failed to go past the group stage in two consecutive international tournaments, Cameroon in 2021 and Qatar in 2022.

The Black Stars qualified for the World Cup after missing out on the previous edition in Russia four years ago, defeating Nigeria's Super Eagles to a position in Qatar.

Prior to their qualification, the Black Stars had an abysmal performance in the 2021 Africa Cup of Nations (AFCON); they failed to win a single match in Group C and were the last team to Morocco, Gabon, and Comoros. 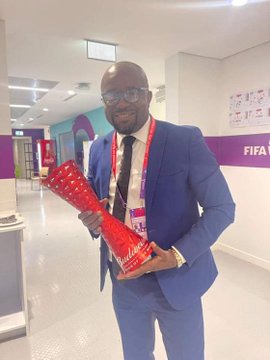 The Black Stars of Ghana succumbed 1-0 to the Atlas Lions of Morocco at the Stade Ahmadou Ahidjo in Yaoundé, drew 1-1 with the Panthers of Gabon, and lost 3-2 to the Coelacanths of Comoros in their final match of the competition at the Roumdé Adjia Stadium in Garoua.

This performance from the team served as preparation for the World Cup in Qatar, as quoted by the President of the Association, Kurt Okraku, who stated, "Preparations for this adventure started at the AFCON. We picked up the pieces and engaged in those two massive games. So, beyond that, I am confident we will regroup, and I believe we have a good idea of what the team will look like. With some additions and subject to the coach's approval, I believe we will have a good time in Qatar, and the world will enjoy the Black Stars." 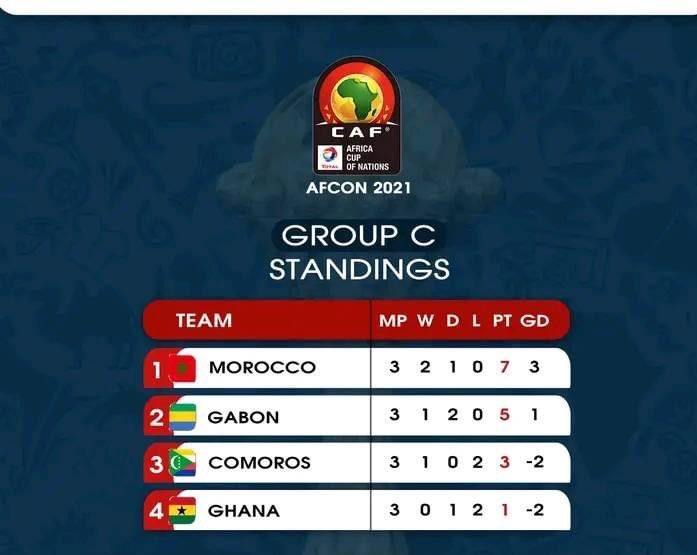 Kurt Okraku, however, was wrong when the team participated in the World Cup in Qatar and once again finished bottom in Group H, failing to advance for the second time in a major international tournament.

Ghana lost to Portugal by 3-2, won 3-2 against South Korea, was thrashed by two unanswered goals by the Sky Blue of Uruguay, and failed to make it to the round of 16 of the World Cup in Qatar.

The Black Stars of Ghana have failed to advance past the group stage in two straight tournaments, according to information released by the astute editors of www.atspo.com, and have consistently finished last in their group in games. 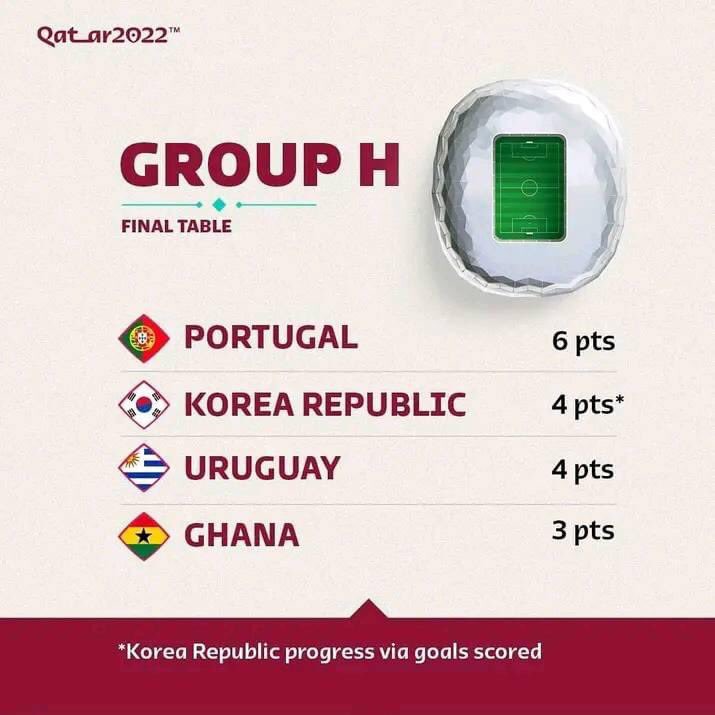