Who wins the UEFA Nations League Trophy, Spain or France? 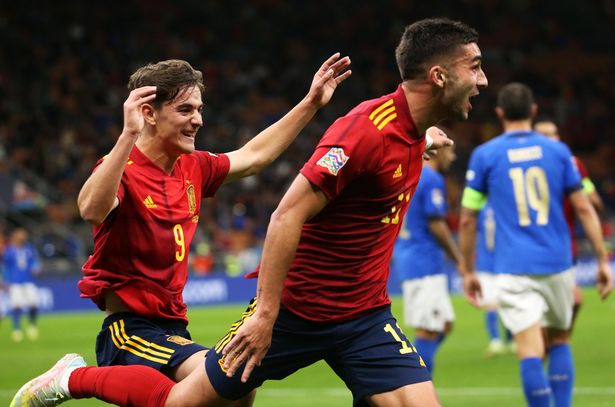 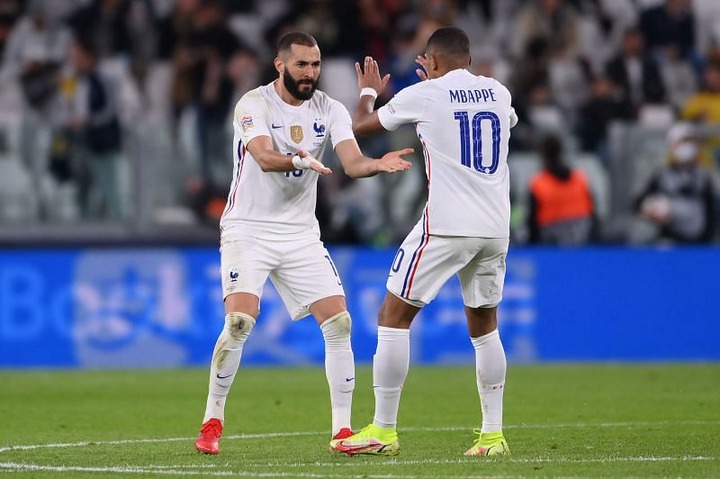 France and Spain battle at the Stadio Giuseppe Meazza also known as San Siro for the 2020/21 UEFA Nations League Trophy. The last time the two teams met was 2017 in a friendly game where Spain defeated France by two goals to nill. In all the two teams have met ten times with Spain winning six of them and drawing only once, which means that France had only been able to defeat Spain only three times. This will be the first meeting between both sides in a major competition since Xabi Alonso's stunning double at the quarter finals of Euro 12.

Both teams are coming up with a different style of play in this final. Luis Enrique's men showed up a stunning performance in their semi final match against Italy ending their 37 unbeaten run, thanks to Ferran Torres double.

The brilliant young star of Spain.

Pablo Gavi made his debut for the Spaniard against his idol Marco Verrati. Gavi was Indeed one of the best in their Wednesdays clash against Italy teaming up with the likes of Koke and Captain Sergio Busquests.

He was hailed by his Luis Enrique who in awe said " Gavi played like one in his garden at home".

Spain had troubles in their first qualifiers where they were defeated by Sweden raising questions and doubts if the team could show up a massive performance and fight when they meet a quality side, but that was erased after beating Italy and ending their unbeaten 37 run.

Didier Deschamp's men had difficulties in the Euro's loosing on penalties to Switzerland during the round of 16 when Kylian Mbappe failed to convert his spot kick. On Thursday 7th October Benzema and Kylian Mbappe saw France through to the final stage not forgetting the strike from Hernandez. Benzema handed the ball to Mbappe for another spot kick after missing one that led to their elimation. France struggled at first half but was able to bounce back in the final hour to overturn a 2- goal deficit into a 3-2 victory.

France trio, Benzema, Mbappe and Griezman as their up front looks dangerous to any side they meet and today they will be a great threat to Luis Enrique's defenders if they are now well organized.

The nature of the win could do more good than harm to Didier Deschamp's men whose performance has been awful at the Euro 2020, where they managed only one win in four games before being eliminated in a dramatic fashion by Switzerland.

Why Do Our Hearts Beat Faster When We Fall In Love