What is going wrong with Asante Kotoko in preseason?

By Courageous92 (self media writer) | 5 months ago 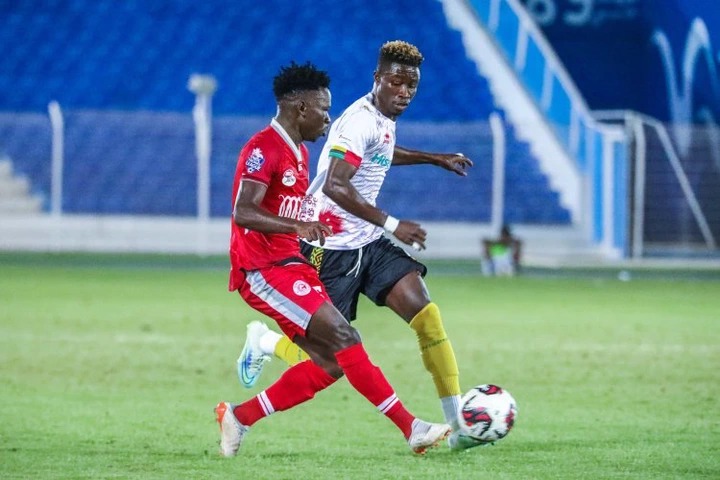 The porcupine warriors managed to wrestle the league title from Hearts of Oak. They will be aiming to retain it in the upcoming season. They are in Sudan currently embarking on a preseason tour. But it hasn't gone according to plan for them so far. Even though it's only preseason which shouldn't be taken seriously, it indicates what to expect during the season. What we are seeing from Kotoko is not encouraging at all. But I can point out a few reasons why they are struggling.

To begin with, the departure of key players without adequate replacement is a cause for their current misfortunes. They have lost Imoro Ibrahim, Salifu Mudasiru, Fabio Gama(end of contract), Richmond Lamptey( GFA ban) and Emmanuel Keyekeh. What makes the situation even more annoying is that they have signed a whopping 11 new players to the first team. Who does that? How can you build a formidable team when you're making such signings? They have destabilised the team with such acquisitions.

Also, the departure of Dr Ogum and the appointment of a new coach haven't helped at all. The management of the club has made a huge mistake. You don't sign players before appointing a coach. It is the coach who will tell you the kind of players that can help him achieve his visions for the club. But the Kotoko management is doing otherwise. How do you expect the coach to work with the players he doesn't know? If they were to sign 1 or 2 players that will be manageable. But signing 11 players is just too much. 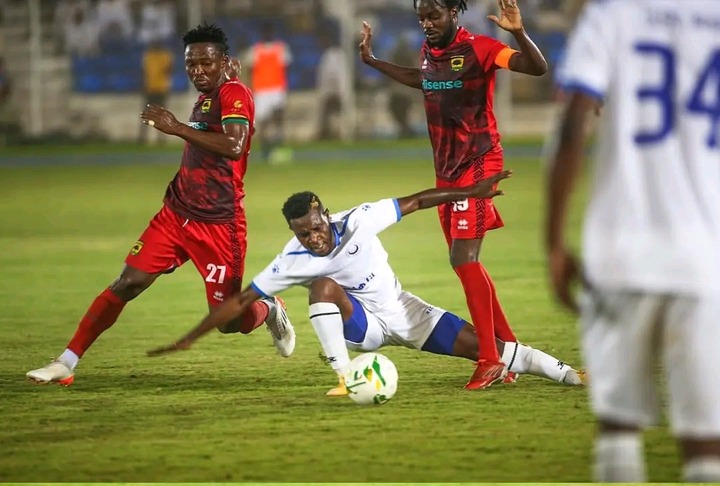 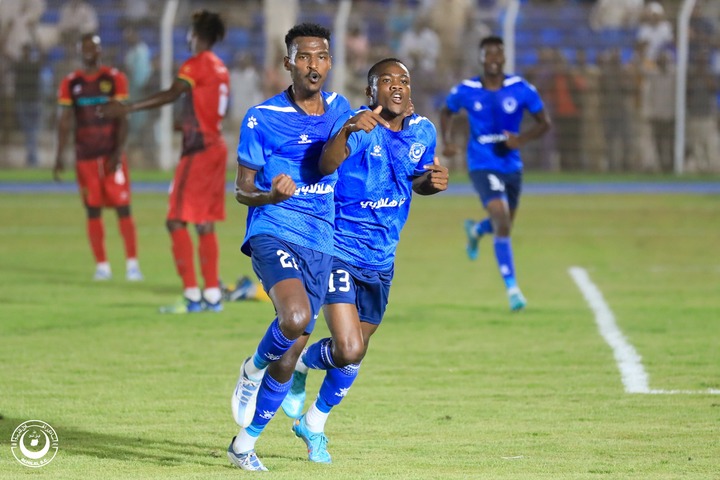 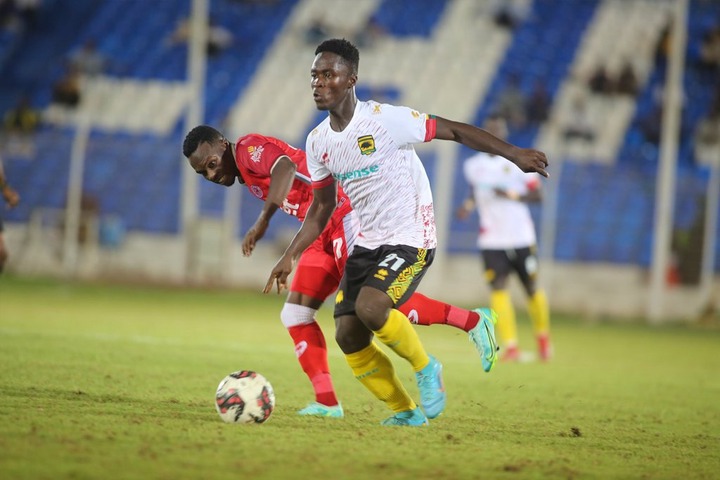 It is therefore not surprising that they have lost heavily in all the games they have played in Sudan so far. They lost heavily to the Sudanese side Al Hilal by an aggregate score of 7 - 0 in 2 games played. They were again beaten by Tanzanian giants Simba SC by 4 goals to 2, a game in which Augustine Okrah formerly of Bechem United scored. It's been abysmal from them so far but I hope they rectify their problems soon. If not we might not see any better performance from them next season and also in Africa.