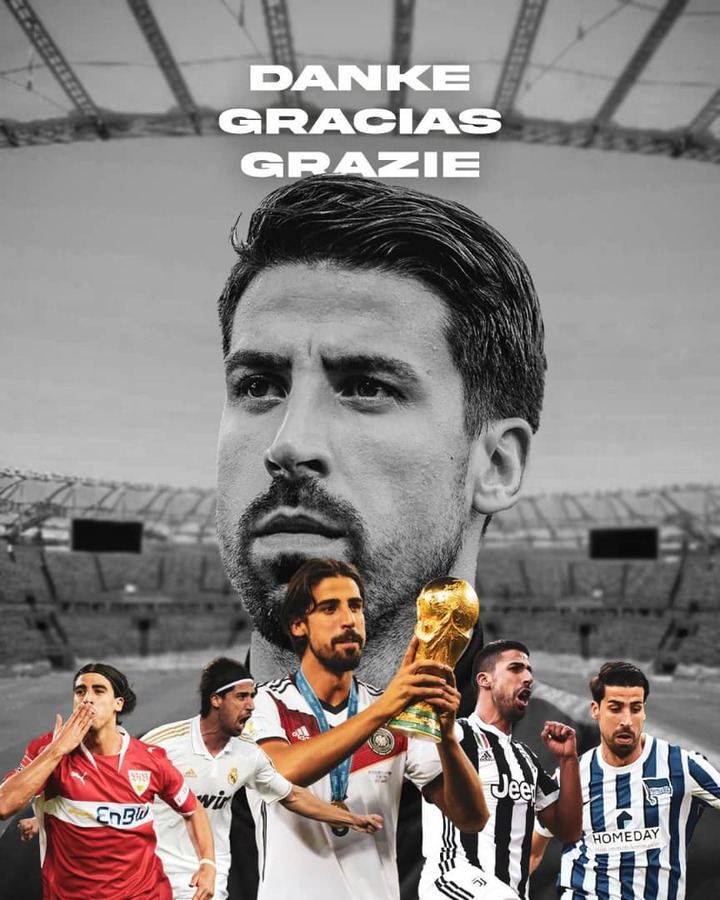 FIFA World Cup Winning footballer with Germany, Sami Khedira, has announced his decision to retire to from active football at the end of the current campaign, citing physical pressure on his body from the beautiful game. Injury - plagued Khedira has been reduced to a bit - part player for Hertha Berlin after joining from Italian Giants Juventus in January.

The footballer took to twitter to make known a decision he said was difficult but right considering that fifteen years of active football had taken a toll on him. The Player who played for Stuttgard, Real Madrid and Juventus expressed gratitude to his family, friends as well as fans and coaches of the clubs he has represented, saying it was an honour to turnout for "some of the biggest clubs in world football." 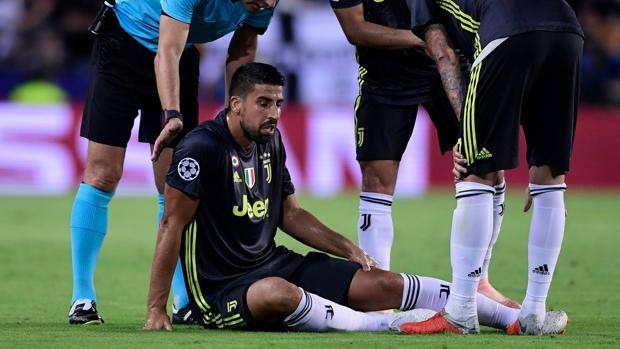 Born on April 4, 1987, Khedira first appeared for Stuttgard between 2006 and 2010 before moving to Spanish Giants Real Madrid. In Spain, the player made made 102 appearances and scored 6 goals for los blancos as he won Laliga, UEFA Champions League and two Copa Del Rey titles before switching to Turin to join Perennial Italian Champions Juventus in 2015. The Midfielder appeared 99 times for the old ladies, scoring 21 times and winning five serie A titles and 3 Coppa italias. The player who is of Tunisian origin also played 77 times for Germany, helping Die Manschaft win the 2014 world cup in Brazil. 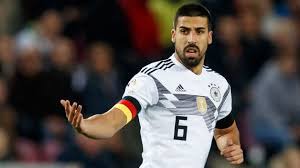