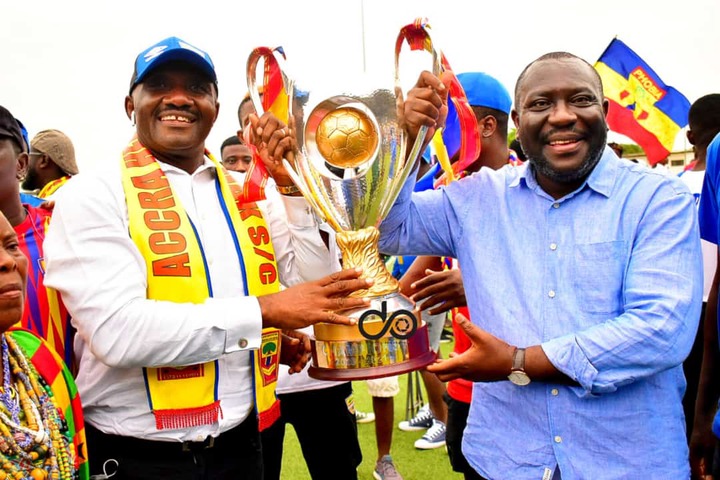 A search for a perfect end ended in an unpleasant note for the most successful football club in Ghana, Accra Hearts of Oak. The Phobians had already won the 2020/21 Ghana Premier League prior to their final day clash against West Africa Football Academy at the Sogakope Park on Saturday, July 17. Hearts of Oak went into the final game having gone 13 matches unbeaten under the guidance of coach Samuel Boadu. The unbeaten run was cut short by the Academy boys despite Hearts of Oak claiming their 21st and the 1st league title in 11-years. 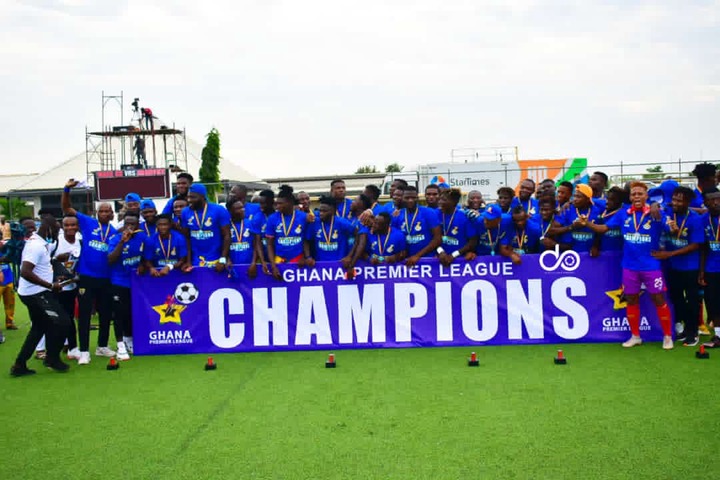 Hearts of Oak had been waiting for their first trophy in over a decade after last winning it in the 2009 league season. Before the start of the 2020/21 Ghana Premier League season, Hearts of Oak were not in the picture as one of the clubs tipped to win the title. Props were given to Medeama, Great Olympics, AshantiGold, Asante Kotoko and a bit of Aduana Stars to claim the league title based of their recruitment policies and the tempo of their pre-season exercise. The Phobians however defied all the odds to claim the league title to delight of its teeming fans both home and abroad. 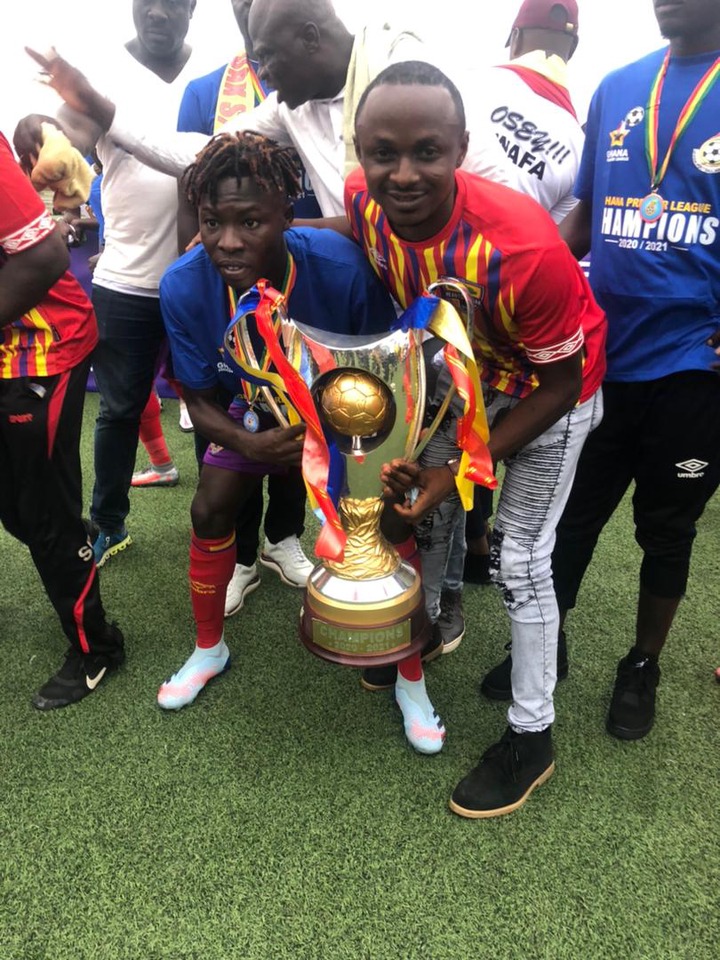 Hearts of Oak’s title glory gained momentum when they beat rivals, Asante Kotoko 1-0 at the Accra Sports Stadium in match day 31 to stretch their lead on the league log by three points. They notched 60 points as against Kotoko’s 57 points. The Phobians needed four points to win the league title which they struggled to win but Kotoko’s fall at Bechem United easily gifted Hearts of Oak with glory. Hearts of Oak played Liberty Professionals at the Accra Sports Stadium in their penultimate clash which ended 1-1 but Kotoko fell 2-1 to Bechem United to give Hearts of Oak the title. The title meant the Phobians will be given the guard of honour in their final game against WAFA at the Sogakope Park on Saturday, July 17. 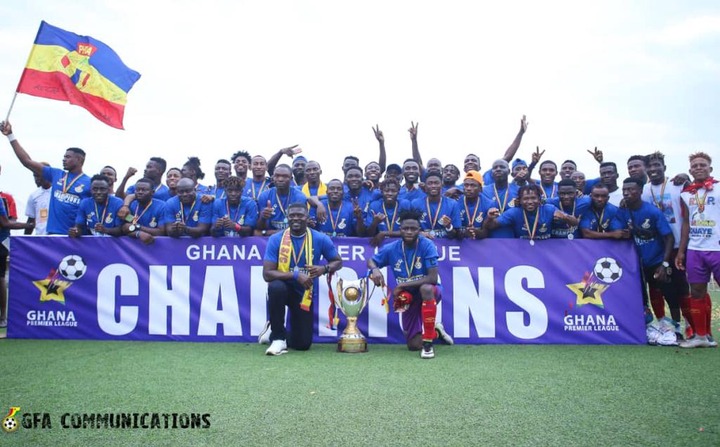 In a bid to end their season on a good note, Hearts of Oak paraded a strong squad against WAFA with goalkeeper Benjamin Mensah replacing RICHARD Attah in goal. The Phobians enjoyed the first half but failed to create clear goal scoring opportunities. WAFA regained their momentum and took the game to the 2000 CAF Champions League winners. WAFA midfielder, Youssifou Atte shocked the visitors in the second half which Hearts failed to reply. 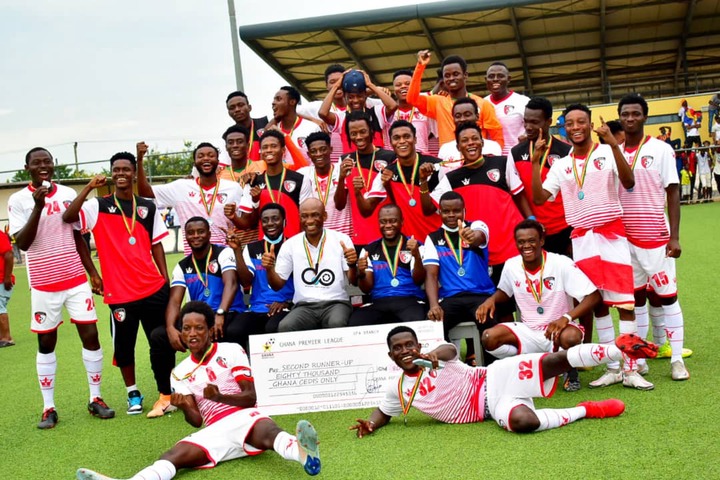 The defeat ended coach Samuel Boadu’s 13 game unbeaten run since taking charge of Hearts of Oak. Despite the defeat, the 2001 CAF Super Cup winners claimed their 21st league title in over a decade. The 2004 CAF Confederation winners will thus represent Ghana in the 2021/22 CAF Champions League which they won in 2000. It was celebration without victory at the Sogakope Park but it was good for the Phobians who had broken their trophy jinx. Hearts of Oak’s campaign in Africa will not come easy as they need to augment the squad for the continental showpiece. They already have a good squad but Africa is a different terrain.