By Richmond20 (self media writer) | 4 months ago

1. The extension of Tolisso's contract was not discussed. However, now that the bosses are aware of Tolisso's qualities, they may rethink if he continues to perform consistently. 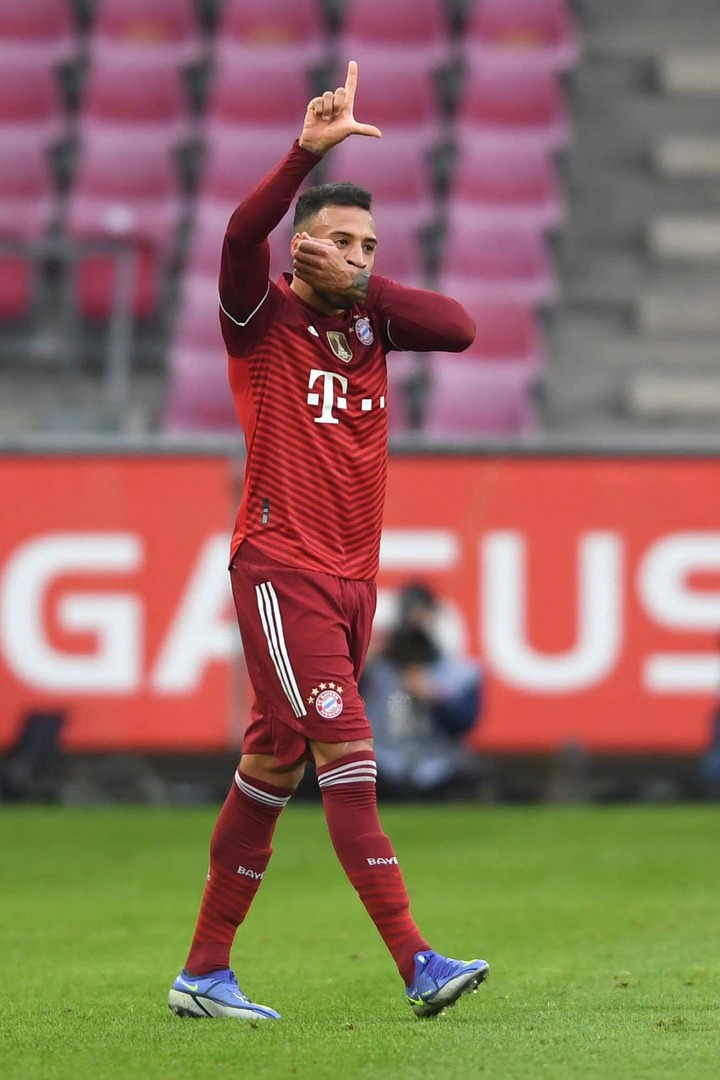 Tolisso's abilities and presence in Bayern's midfield make him crucial, especially considering Goretzka is prone to injury and is expected to be absent for about three weeks. Furthermore, the club does not want Tolisso to be able to go for free during the summer. 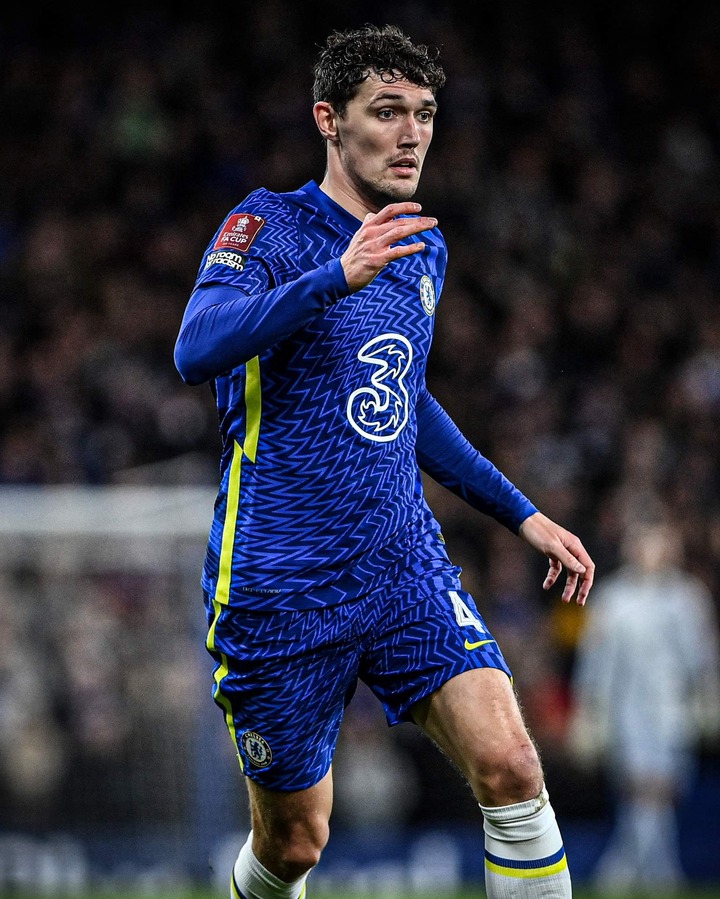 2. Andreas Christensen's biography can be found here. Premier League clubs have also approached him about signing him as a free agent, but Christensen wants to honor Chelsea and will not entertain any English club proposition.

The race is currently being led by FC Barcelona and FC Bayern Munich. A decision will be made shortly. 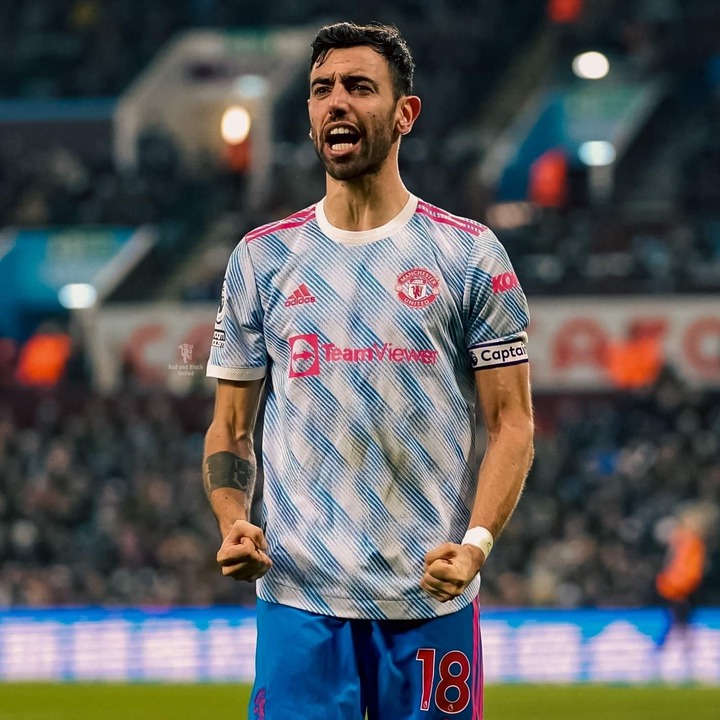 3. After he and his representatives turned down an offer in late November, talks of a new contract for Bruno Fernandes have been put on hold for the time being. Negotiations are anticipated to continue in May, once he and MUFC have a better understanding of the team's future plans.

Bruno Fernandes has been offered better terms by MUFC, but considering his importance to the team, he expects to be one of the team's top earners. The circumstance does not bother MUFC.

According to a person acquainted with the process, the club believes that the sooner a manager is named, the better. The process is reportedly being led by John Murtough, with Ralf Rangnick expected to be involved before beginning his consulting post on July 1.

The front-runners are Erik Ten Hag and Mauricio Pochettino. In other words, just like Dortmund did last season when they signed Marco Rose from Munchengladbach, United can announce next season's coach before the current season ends. However, the new

Ladies, Here Are 2 Bad Habits That Can Cause Saggy Breasts

Stop Absorbing Other People’s Negative Energy, And This Is How To Do It