By Soleyfootball (self meida writer) | 1 months

Cristiano Ronaldo has been tasked with a big responsibilty ahead of the upcoming season after returning Juventus manager revealed he expect a lot from the Portuguese.

Massimiliano Allegri replaced ex Juventus icon Pirlo following a difficult campaign in Turin last term. And ahead of the new season Allegri expect a lot from Ronaldo as he revealed in a press conference, rubbishing talks of the Portuguese departing.

The 36-year-old returned to Italy on Monday as he prepares to team up with the rest of the Juventus squad for the 2021/22 campaign. 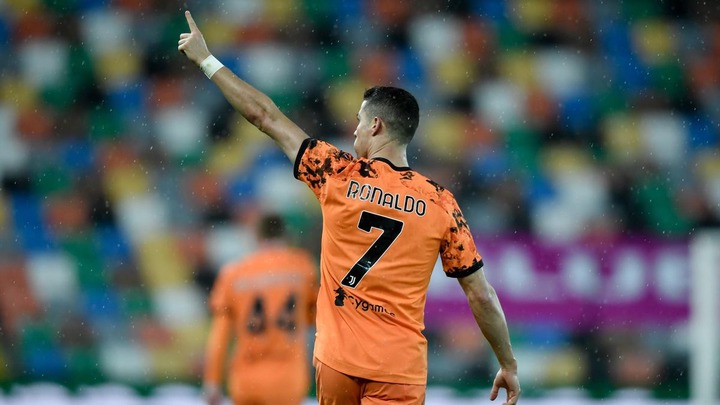 Over the past weeks there has been numerous speculations over Ronaldo's future at Turin, and despite having only 12 month remaining on his current deal at the club.

Bianconeri vice-chairman Nedved has insisted on several occasions that Ronaldo will stay in Turin, and his comments has been cushioned following Allegri's words to the forward.

"Ronaldo is a great player and a smart guy, just like I did with the rest of the squad I spoke to him yesterday.

"I told him that this is an important season and that I am happy to meet him again, now he has more responsibility, because three years ago we had a more experienced team, while now there are younger players.

'I expect a lot from him [Ronaldo] in terms of responsibility, he is in good condition and he is fit.

"There are different moment in a season, playing one game every three days I will need to rotate the team, involving all the players."

The Italian giant are aiming to reclaim the Scudetto from Inter Milan. And not only that they are looking forward to make a good statement of intent in the UCL as well. 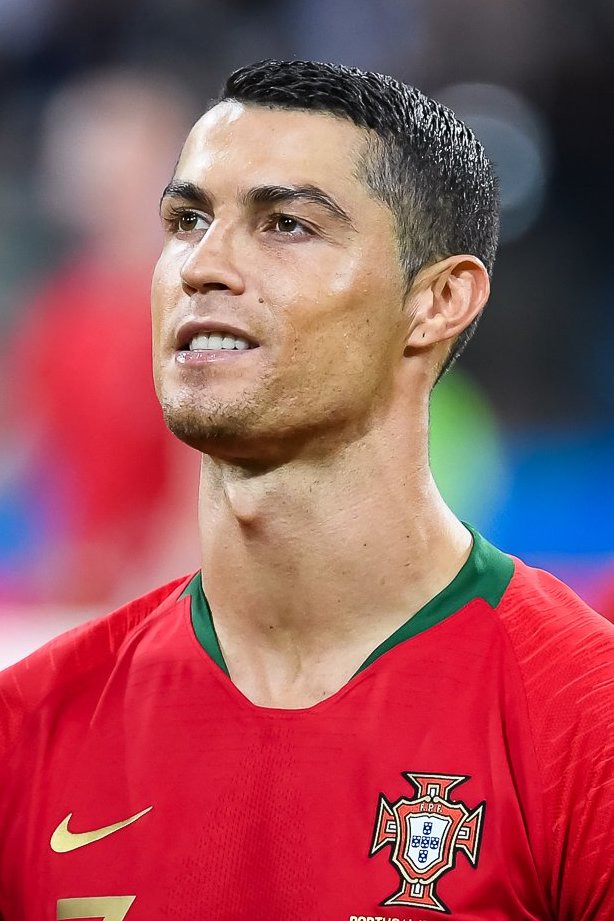