FEATURE: Hearts of Oak to rule Ghana and Africa with Samuel Boadu once again?

It always feels great when a football club has its plans and tactics going as expected. Accra Hearts of Oak claimed their first ever league title and their 21st in 11-years a few weeks ago after beating rivals, Asante Kotoko to the title. Hearts of Oak earned an impressive 61 points, four better than Kotoko despite not given a dog’s chance to win the 2020/21 league title. What changed the music for Hearts of Oak was the appointment of former head coach of Medeama, Samuel Boadu to steer the affairs of the club in a 3-year deal. His arrival brought a lot of energy and renaissance into the club that had struggled for a domestic title for a very long time. Samuel Boadu however changed the face of the club with his tactics and philosophy. His work rate where he shaped some players into stars and others into rock solid players culminated in the league title triump of the 2020/21 league season. 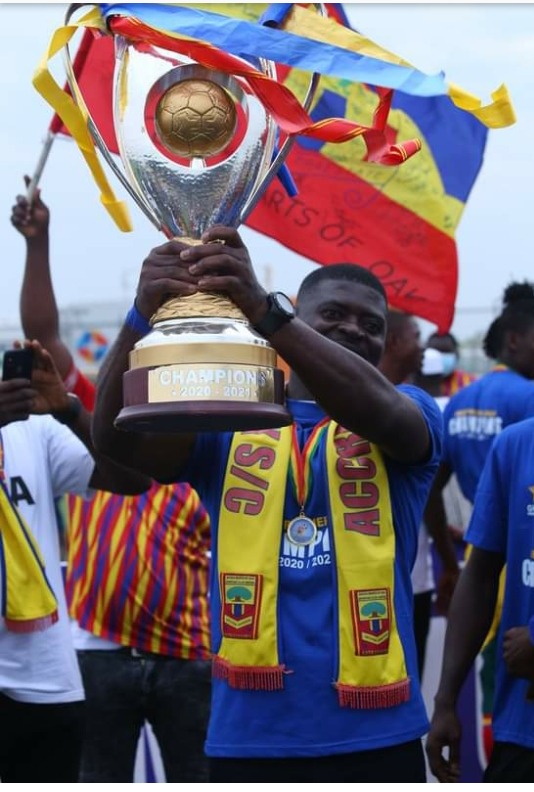 The Phobians under coach Samuel Boadu went on a longest winning run for the first time in years of the club’s history. Hearts of Oak played and won five consecutive games before a 1-1 draw against Great Olympics halted their winning streak. The draw however did not deter them and they went on to play more games without conceding defeat. Coach Samuel Boadu fashioned out several tactics to ensure there was no defeat or at worst earn a draw in most games. The tactics paid off with Hearts of Oak playing as many as 13 games without a single defeat. Prior to going 13 games without a defeat, the week 31 fixture against Asante Kotoko proved very vital to determine which club stood the chance of winning the 2020/21 Ghana league. The Phobians however defied the odds to beat rivals, Asante Kotoko 1-0 courtesy Daniel Afriyie Barnieh’s solitary strike to give them the edge over Kotoko. The Phobians will then go 12 games unbeaten, moving into week 33 fixture of the Ghana league season. 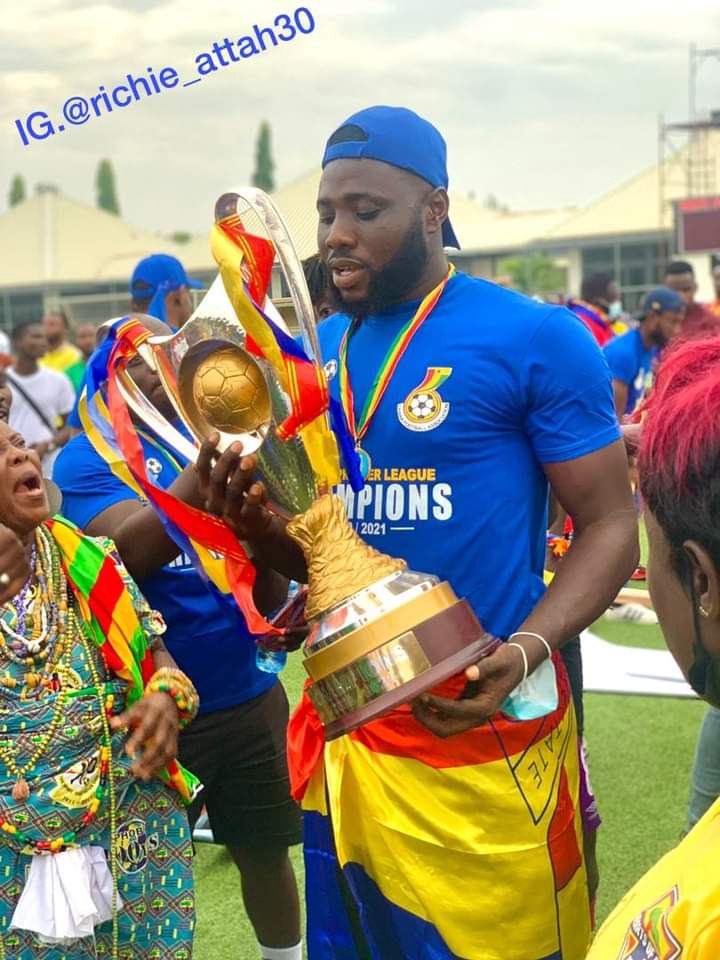 Hearts of Oak needed a must win against the now relegated Liberty Professionals to be crowned champions regardless of what result Kotoko will produce. A draw for the Phobians and a defeat to Kotoko would automatically hand Hearts of Oak the title for the first time in 11-years and their 21st league title. Fortunately for the 2000 CAF Champions League winners and unfortunately for the Porcupine Warriors, the face of the race for the league title changed within minutes of week 33 fixture. Hearts of Oak were held by Liberty Professionals to a 1-1 draw at the Accra Sports Stadium to give them 61 points. Unfortunately for Kotoko, they fell, 2-1 to Bechem United at the Nana Fosu Gyeabour Park to automatically give the title to Hearts of Oak with a game to end the league season. Hearts of Oak had now gone 13 games without a defeat under coach Samuel Boadu. Moving into the final day fixture, Hearts of Oak were bent on making it 14 games without a defeat but WAFA proved stubborn when Togo defender, Youssifou Atte’s free kick halted Hearts of Oak’s unbeaten run but they won the league regardless. 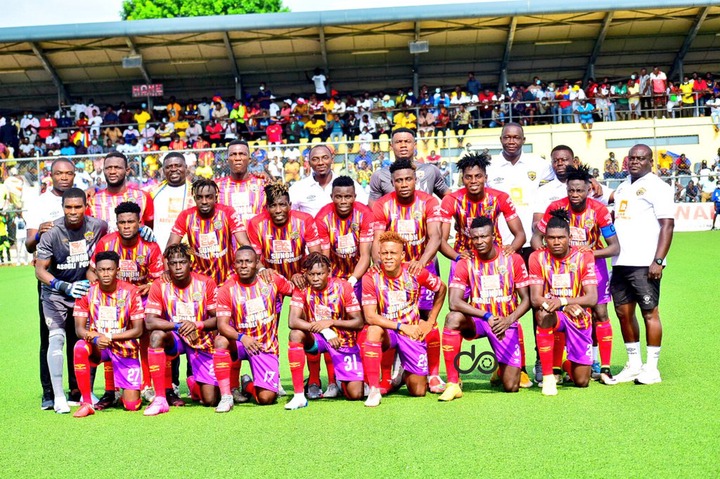 Hearts of Oak are now bent on winning the domestic double this season after clinching the league title. Another opportunity to win a title is the MTN FA CUP.The last time Hearts of Oak came closer to the FA Cup title was in 2017. The 2001 CAF Super Cup winners were pummeled by rivals, Asante Kotoko with the game ending 3-1 at the Tamale Sports Stadium to give Kotoko their ninth FA Cup title and one behind their rivals. Hearts of Oak are the record FA Cup holders with 10-title in the wardrobe. They have yet another chance to go on 11 trophies after beating Elmina Sharks 1-0 at the Nduom Stadium to book semi final slot. A 107 minute free kick ensured Hearts of Oak will now face Medeama in the semi finals. Asante Kotoko however were kicked of the competition by Berekum Chelsea on a penalty shootouts which ended 5-4. This means the replica of the 2017 FA CUP finals between Hearts and Kotoko will not be witnessed this season until probably next season. The question is can Hearts of Oak claim the double this season?

Like Father, Like Son: See How Samini's Son Is All Grown Up And Looking Stunning In Recent Photos.