I call it Ashanti dominance but they call it Phobia takeover

Hearts of Oak alone dominated the league some years ago but, Asante Kotoko and AshantiGold both have also together dominate the entire country before. It is the best wish for the Phobians to come back from their slumbers and dominate again.

Looking at the extent to which the club has gotten to this season, is outrageous for anyone to think of it. Eventhough, Hearts of Oak won the league for six consecutive times 1997-2002. While Kotoko and AshantiGold together won it six times consecutively 1990-1996.

Kotoko won it from 1990-1993 and AshantiGold continued from 1994-1996. This what we refer to as Ashanti dominance to control the whole of Ghana. This is what the public and the supporters want to see as their teams triumphing to victory.

Hearts of Oak won the Ghana Premier League on merit and are consistently playing well in the MTN FA Cup. The Phobians defeated the lads from Elmina who proved very stubborn but finally got them out in the Extra time. 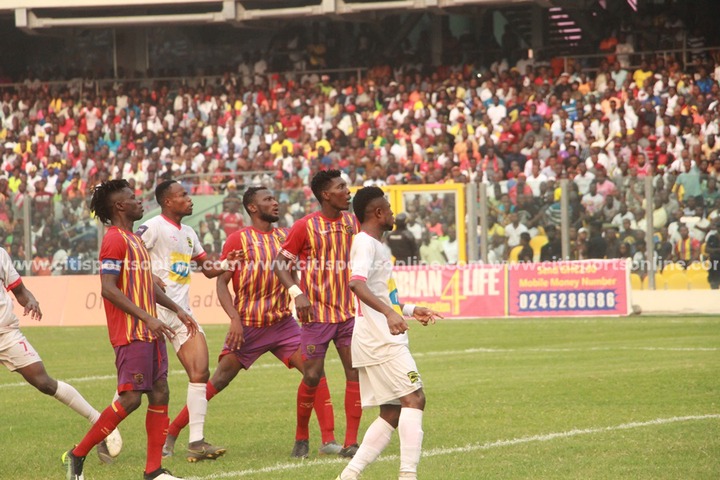 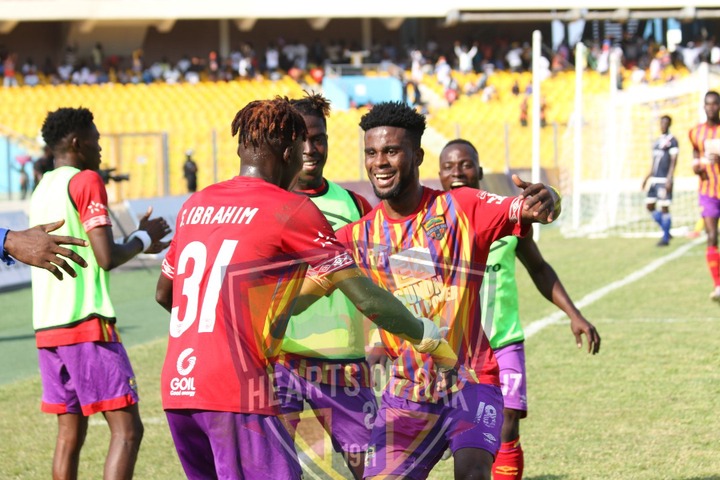 Most of the fans were expecting to see Kotoko but eventually fell off with their game against Berekum Chelsea. If Hearts once again will dominate the entire league agin then we live to see.