When he was introduced in August 2020 at the Sports Hotel in Kumasi, he made a provocative speech, he said, “I see Asante Kotoko and no disrespect to the Ghana Football Association Presidential position which I aspired to occupy, Kotoko for me is the biggest if I ask you today who the president of the English FA is, you may not be able to tell me but you may be able to tell me who the Executive Chairman of Manchester United is so I do not take this responsibility lightly at all.”

He was given a three-year mandate by the Board of Directors, and he started with his management team, since Dr. Kwame Kyei's election as the organization's leader in the previous management, Maxwell Konadu served as Kotoko's head coach. 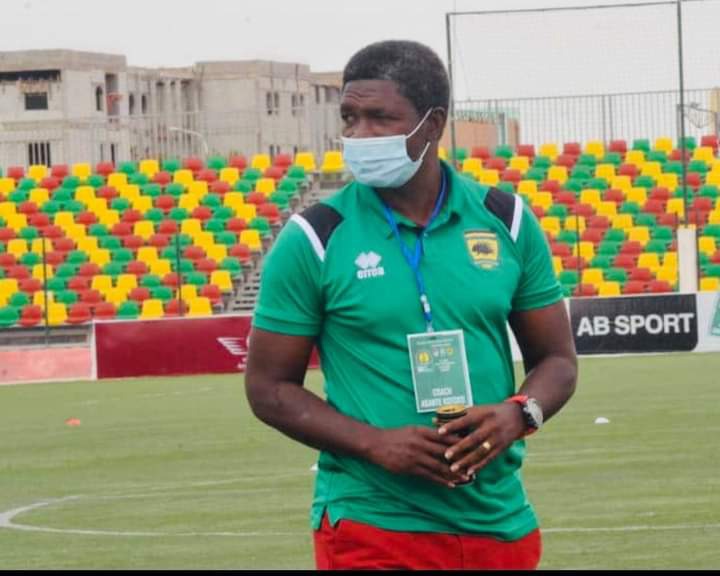 The management of Nana Yaw Amponsah fired Maxwell Konadu from his position as a result of poor performance, Abdul Gazale was swiftly named interim head coach to finish the opening round of the 2020–2021 league season by management.

In March 2021, Gazale transferred the role to Portuguese gaffer, Mariano Barreto, he managed the team during all of the league's second-round games, finishing in second place overall. 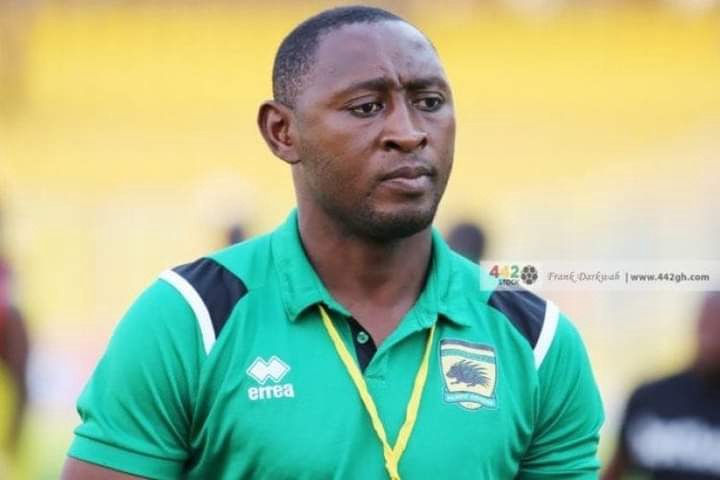 Additionally, the Portuguese coach fled Ghana's borders after he failed to win the league, despite being in first place on the league table, he was unable to win the league and automatically gave the championship to his opponents Accra Hearts of Oak. 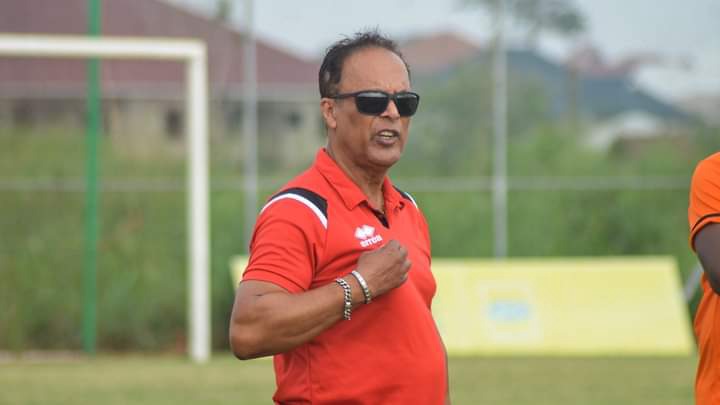 Dr. Prosper Narteh Ogum was given the opportunity by Nana Yaw Amponsah's management following a strong showing in the Ghana Premier League with West Africa Football Academy, he managed the team for the duration of the league season, taking the league title with three games left to play.

Speculation in the media suggests that Obenfo, after a meeting to get the club ready for their CAF Champions League campaign, Dr. Ogum had various issues with the Board of Directors and management and decided to quit from the post.