By FANSARENA (self meida writer) | 24 days

Chelsea reaching for one of the best young strike in the world still goes strong and strong. Report say that Erling Halaad future is still on the table of Chelsea, who are feeling strong of getting him from Borussia Dortmund this summer according to the 90 minutes. 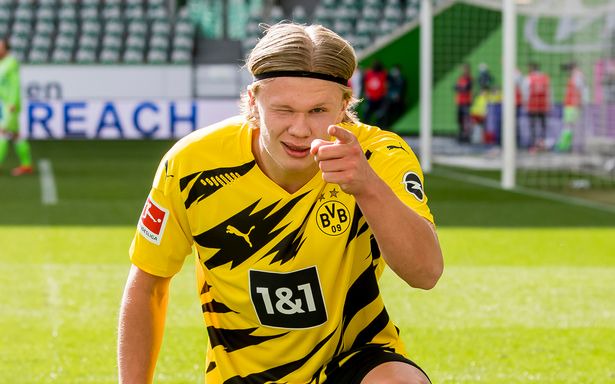 Although the Norway super star is being link with other big clubs like Real Madrid, Barcelona, Manchester United and city. But Chelsea is willing to pay £150 for the sticker.

Jorginho is willing to get new contract after the Euro 2020. The Chelsea and Italian midfield have played a vital role when Chelsea win the champions league and he is doing the same thing with his national team. That make people talking about him that he deserves the Ballon d'or. Italy will be playing final with England on Sunday in the Wembley stadium.

Christiansen is also on the contract talk. He has played a vital role both in the champions league and currently in the Euro. He will also sign a new contract with the blues. When he returns from the international break. 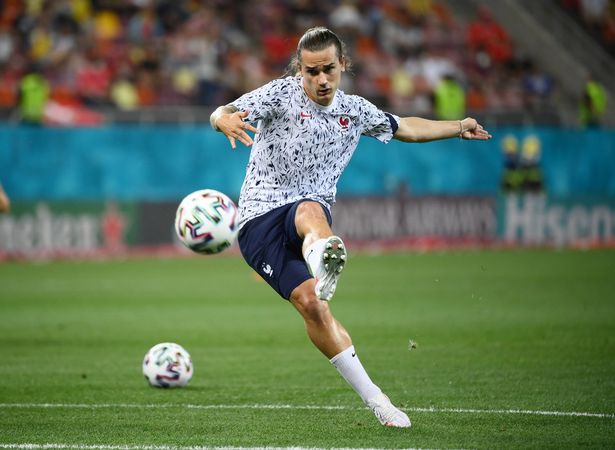 Content created and supplied by: FANSARENA (via Opera News )

Univ. Of Ghana SRC Gen. Secretary Hopeful, TRENDS, See Her PICS To Find Out Why.