Automatic Offside Call to be introduce in World Cup 2022

Inside calls for offside may be automated at the 2022 World Cup, according to ex-Arsenal manager Wenger. 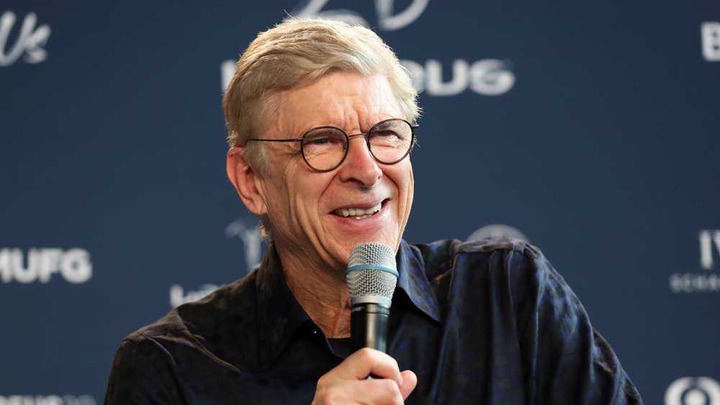 By the time a global showpiece heads to Qatar, the Frenchman, who now works for FIFA, thinks more infrastructure will be in operation. Offside calls could be automated at the 2022 World Cup in Qatar, according to former Arsenal boss Arsene Wenger, with further technological advancements expected in the wake of VAR's continued criticism.

A well-liked former Gunners executive is currently serving as FIFA's chief of global football production. With an influential role within the games' governing body, the Frenchman is well-positioned to comment on the reforms being planned to make match officials' lives simpler and eliminate errors caused by human error.

Wenger told FIFA'S LIVING FOOTBALL SHOW that the automated offside will be ready for the world cup in 2022. Automated means it goes straight from the signal to the linesman, who has a red light on his watch that tells him whether onside or not. According to Wenger, checking the offside trap can take a long time, so the automated offside would make things easier. 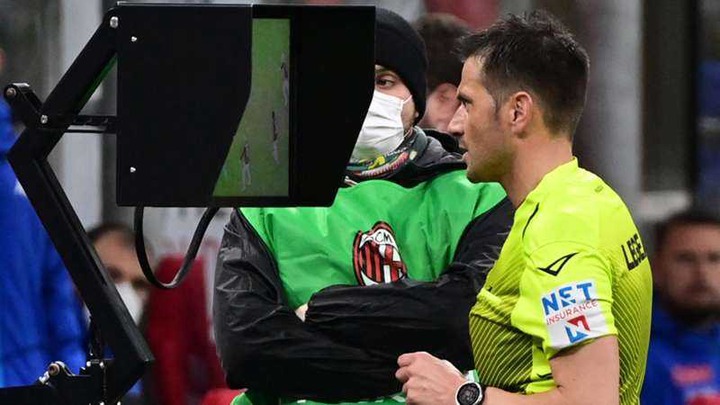 He also said, it is critical because many celebrations are canceled after that due to unforeseen circumstances, which he thinks is a critical move. Wenger said again that the semi-automated goes to the VAR first, who then signals the linesman.