By Benjirowell86 (self media writer) | 5 months ago

Éder Gabriel Militão is a Brazilian professional footballer who plays for Spanish club Real Madrid and the Brazil football team. Mainly a central defender, he can also play as a right back or defensive midfielder. Militão began his career at São Paulo, playing 57 matches over two years before transferring to Porto.

Militao career has taken a dramatic turn in just 72 days. He has gone from being just another peripheral player at real madrid to being one of the world's most in-form centre backs for club and country.

On April 2 he was up for sale at Real Madrid & a day later he came into the starting 11 because of Varane and Ramos injuries.

Just over two months later his market value has risen from €10M to €40M, becoming the sixth most valuable player in Real Madrid and considered one of the few untouchable players this summer and is a starter fr Brazil.

His last 2 months have been enough to prove his worth to the club and they know they have a gem of a player on their hands.

Militao was the only real madrid players to play in each of the last 14 games of the season with a record of 8 wins, 5 draws and one loss. In those, they kept 7 clean sheets. He become a pillar of zidane's side, going from 4th choic centre back to 2nd behind only Varane. 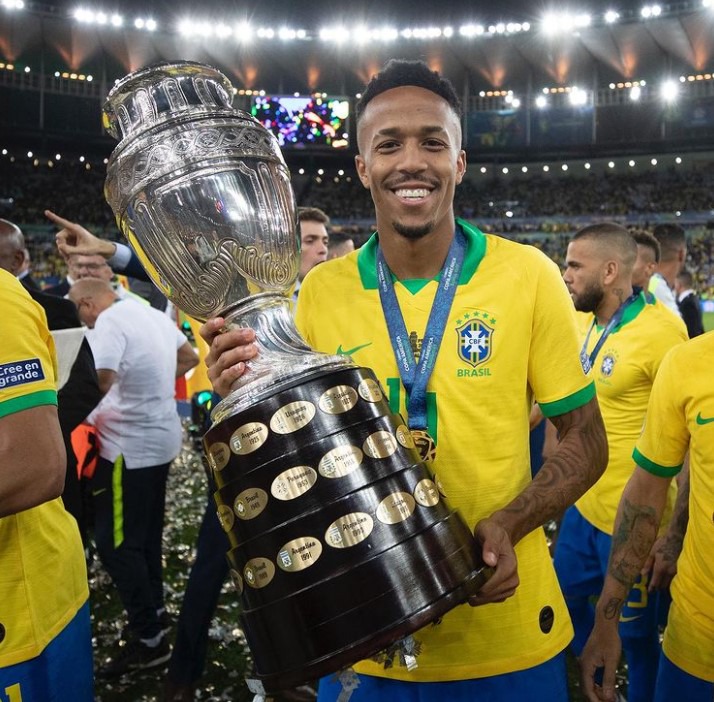