Man United fell to defeat in their first match under Erik ten Hag as they were beaten 2-1 by Brighton. Erik ten Hag wants his team to learn from their mistakes following their opening day Premier League defeat to Brighton.

Erik ten Hag admitted Manchester United lost belief in their 2-1 home defeat against Brighton on Sunday and described his challenge at Old Trafford as a “hell of a job”. The visitors dominated throughout in Ten Hag’s first Premier League match, winning after two goals from Pascal Gross in the space of nine first-half minutes, United pulling a goal back through Alexis Mac Allister’s second-half own goal. 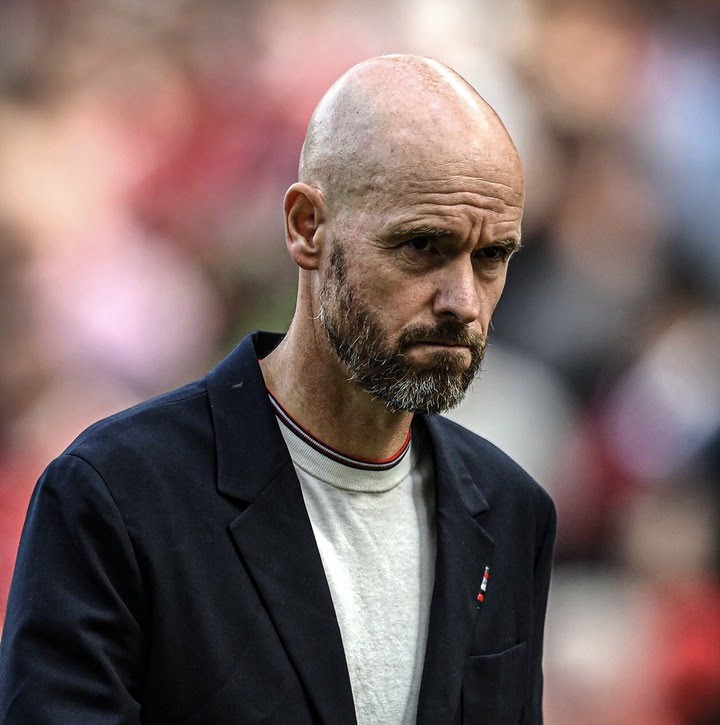 “It is a hell of a job [before us] – we have to work really hard, analyse and then move forward,” he said. “Today was a good start and then after that we dropped down a level in belief and we made mistakes that the opponent punished.

After United had impressed in pre-season, the Dutchman was asked whether he was surprised that his players had lost belief in the first league game of the season. 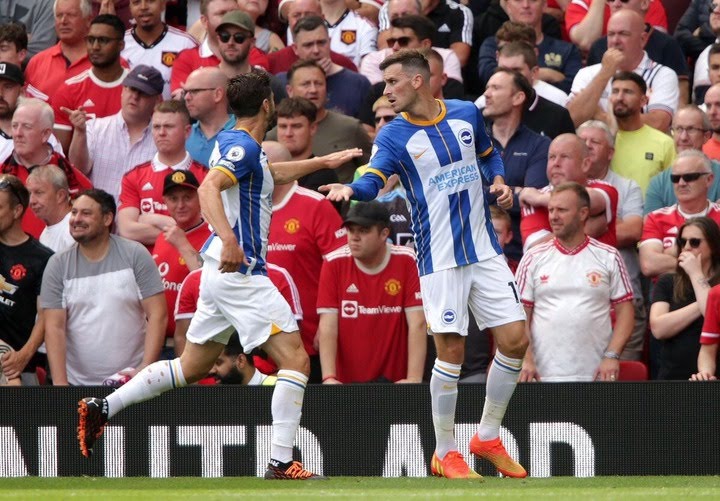 "It wasn't the defending, we defend as a team, making pass mistakes unnecessarily in midfield and they take over," he explained to MUTV. "There we needed better organisation, we give appointments and they have to do the job that you get appointed to. 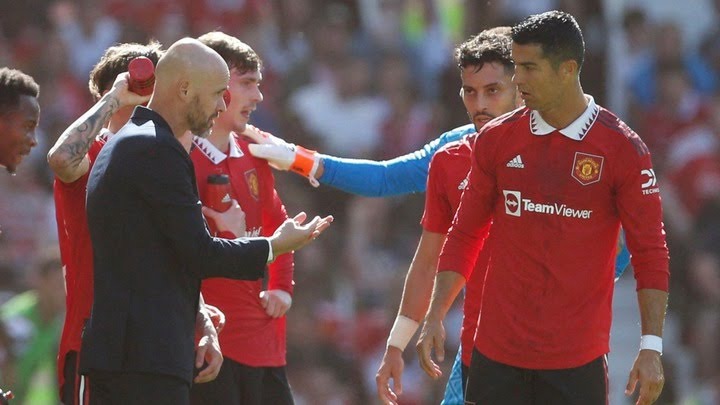 "That's not what we did and we then got punished. Same with the second goal, totally unnecessary. It was a ball that lose in the corner on the other side, so it's not good that you concede a goal.