With only 11 gameweeks completed, some coaches have already been deemed incompetent and as some face a possible sack, others have already been relieved of their duties. Newcastle's Steve Bruce was the first coach to get fired this season after series of bad results with the Magpies. Daniel Farke of Norwich and Dean Smith of Aston Villa are the recent victims of sack, and it looks like few more coaches also stand risks of losing their jobs in the coming weeks. 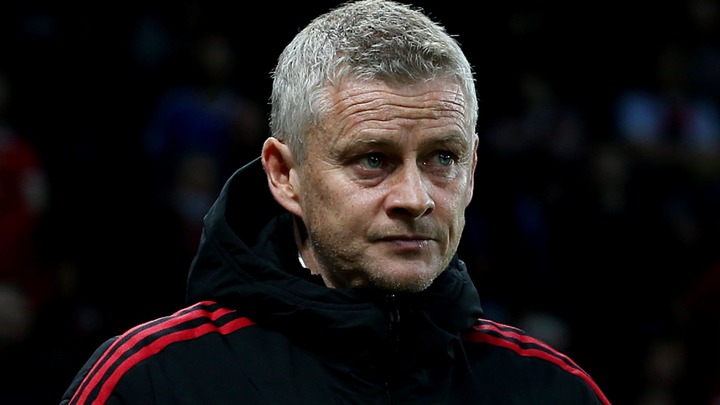 One of these coaches is Manchester United boss, Ole Gunnar Solskjaer, who is apparently on a borrowed time. The Norwegian manager has been under fire since the start of the season by virtue of the Red devil's inconsistency, and a large section of the club's fans believe his sack is long overdue. Many expected the club to announce his sack prior to the international break and bring in a new coach, but it seem the club still believe the 48 year old manager can turn the situation around. Manchester United will be hosted at the vicarage Road today, where they would face the Clarets before the second leg of the UEFA Champions League with Villarrael on Tuesday, and at this juncture any results other than wins could see him kiss his job goodbye. 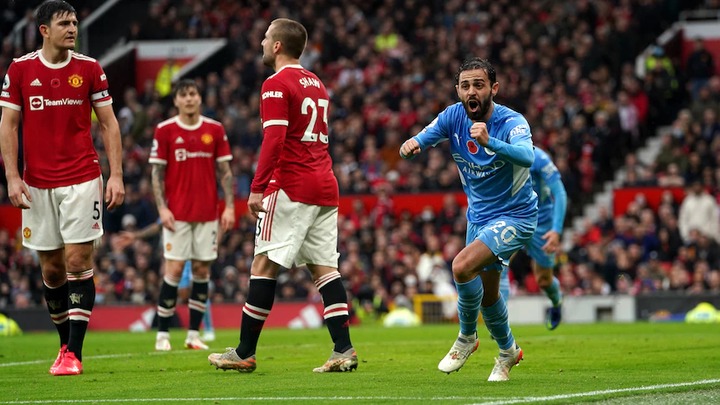 However a delay in his sack could be an advantage to the league leaders, Chelsea, who face the Red devils next week. Tuchel and his men are having a wonderful season and have been tagged favourites, alongside Liverpool and Manchester City to win the premier league title this season. But statistics show Chelsea look much formidable among the trio, having won 8 games, drawing twice, with one game resulting in a loss, compared to 7 wins, 2 draws and 2 losses and 6 wins, 4 draws and 1 loss by Manchester City and Liverpool respectively. 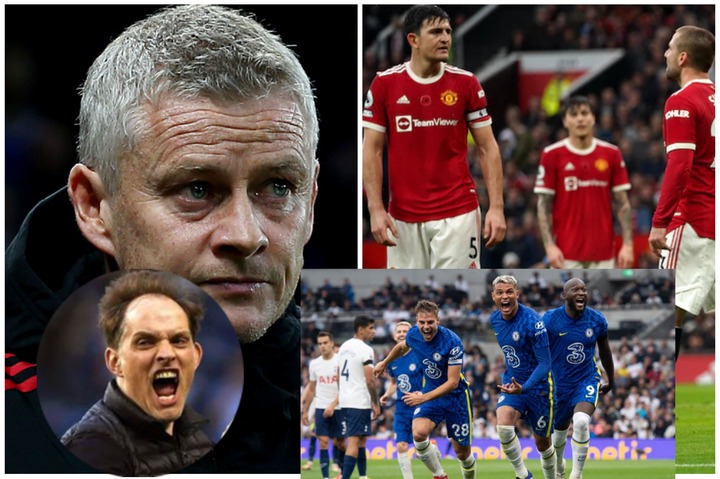 Reds and the Cityzens have already faced Manchester United this season in the league and predictably, both handed the Red devils a heavy defeat at Old Trafford. Therefore by analogy, Chelsea coming up against Solskjaer's Manchester United at Stamford Bridge next week appears a formality for The Blues. However a win for The Red Devils cannot be totally ruled out and the dynamics of the game could even change if Ole Gunnar Solskjaer is sacked before the contest.

If The Economy Is Good Why Did Parliament Reject The Budget?- Kwesi Pratt Jnr Quizzes NPP