By Abdul-Jalilu (self media writer) | 11 days ago 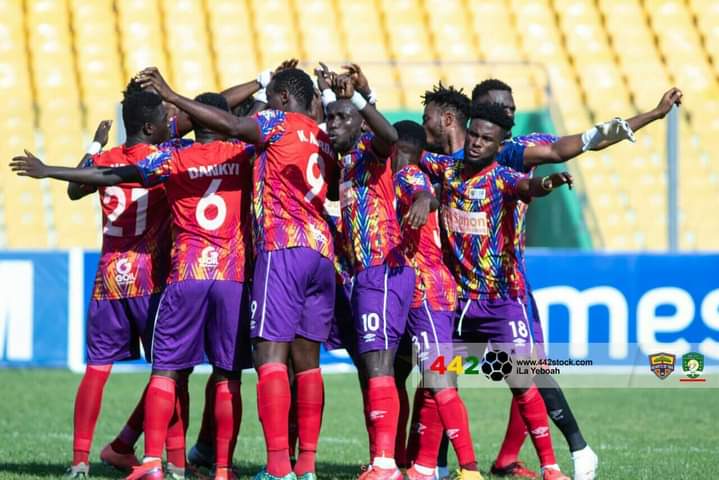 Accra Hearts of Oak continue to struggle as they lost to Ashanti Gold in match day 4 of the Ghana Premier League.

The defeat means the phobians have gone four matches without a win in the domestic campaign.

Accra Hearts of Oak had a good start to life in the game as Salifu brought down but referee latif looks away for game to continue.

The visitors kept probing for the opening goal as Referee Latif impedes Hearts of Oak's move which prevented them from stopping an attack which Ashgold kicked wide.

Ashanti Gold announced their presence with quick attack but Robert Addo and his colleagues were at work to take it away. 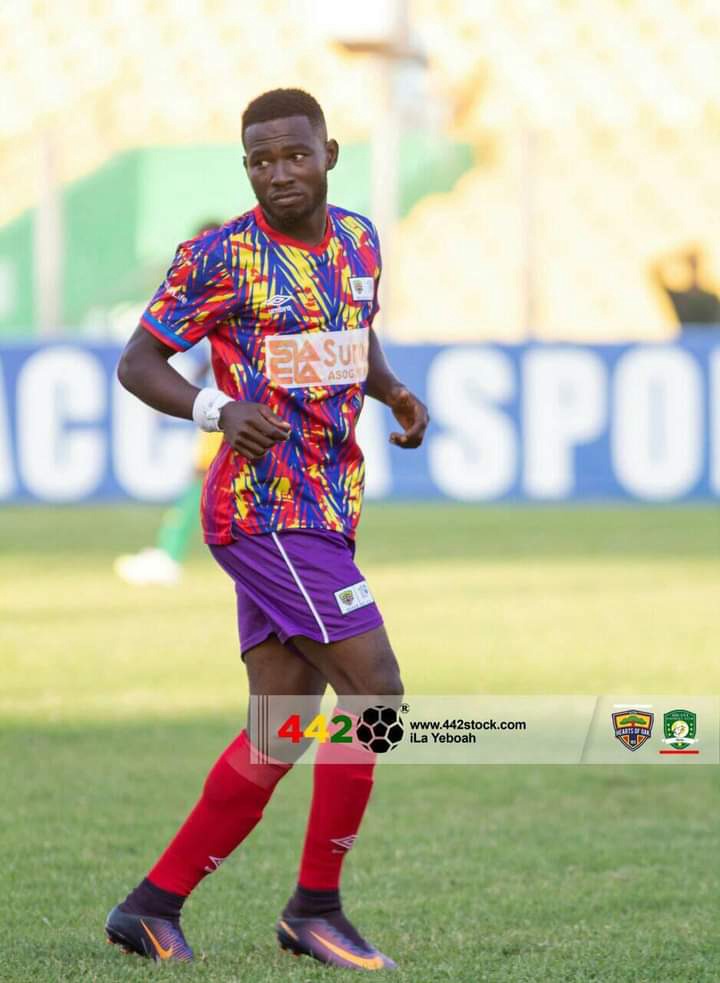 Accra Hearts of Oak worked their way through to find Patrick Razak as he managed to swerve the goalkeeper but had his shot hitting goal post.

Ashanti Gold were forced to replaceGoalkeeper Kofi Mensah as he stretched out. He was replaced by Dennis Votere.

Agyenim Boateng's intersection was directed at goal but was quickly cleared by goalkeeper Dennis. Corner was awarded to Hearts but was wasted.

Both teams continued to push hard for the opener but ended the first half barren. 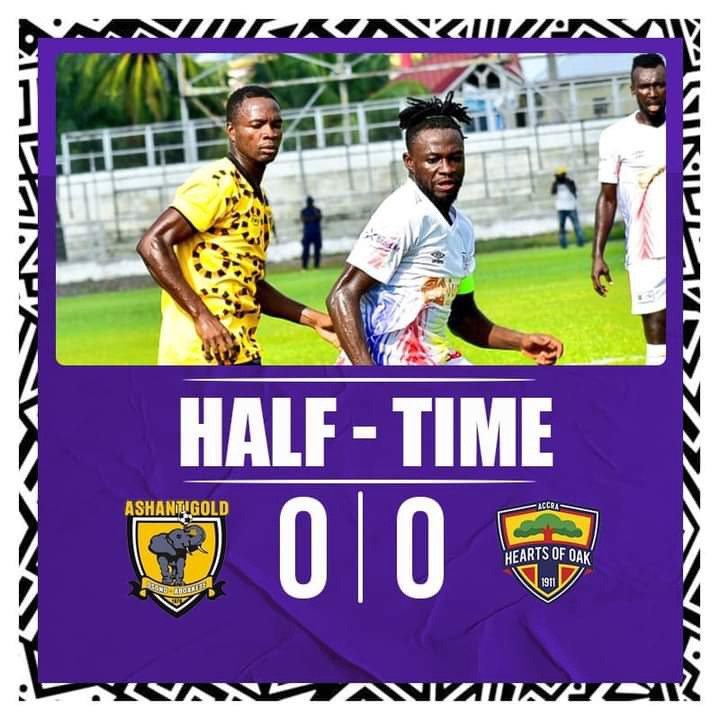 The two sides exhibited energy at the start of the second half, ensuring they do not commit errors.

Five minutes later Yaw Annor brought joy to the miners as he puts them into the lead.

Accra Hearts of Oak bounced back into the game as they dictated play but were sluggish upfront.

Stephen Nyarko could have doubled the lead of Ashanti Gold after making good use of his markers only to be denied the opportunity by goalkeeper Richard Atta. 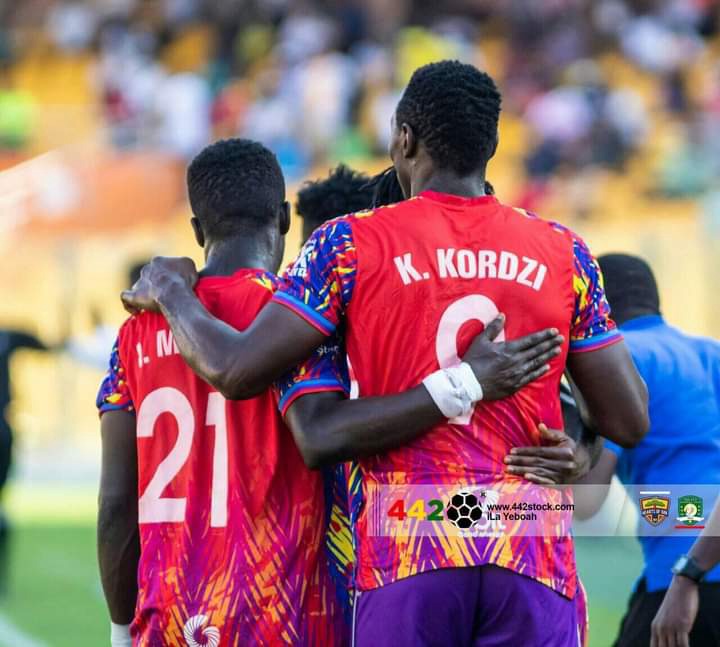 In the closing stages of the game, Ashanti Gold added the second goal after Kennedy Ashia had unleashed a powerful shot which was not controlled and cleared out of the way.

With the two goals, Ashanti Gold protected their lead as Accra Hearts of Oak tried to come back for glory. The game ended two goals for the miners.