Versatility in the game of football among players makes them special and worthy of a heavy price. Some players start from a position where they believe to be their best but may end up playing in another. 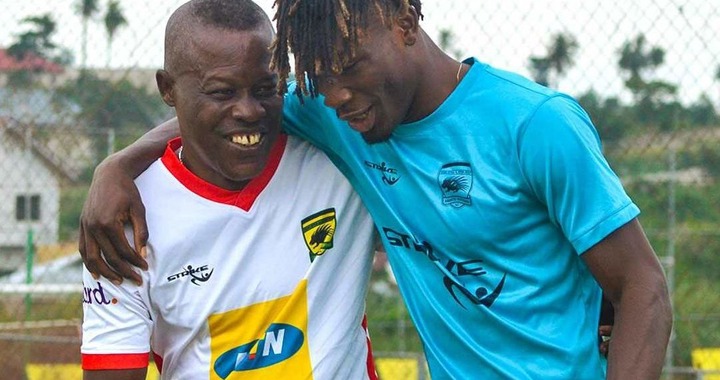 Players like Sergio Ramos and Yahaya Mohammed started their footballing career from a different position as compared to their current position.

Sergio played as a right-back when he was with Sevilla. Yayaha Mohammed started as a defender and then to the defensive midfield and finally became a striker.

The next player in the line of action to follow suit is Habib Mohammed of Kumasi Asante Kotoko. The player had a confrontation with the interim coach Johnson Smith when he was used in the midfield against King Faisal. 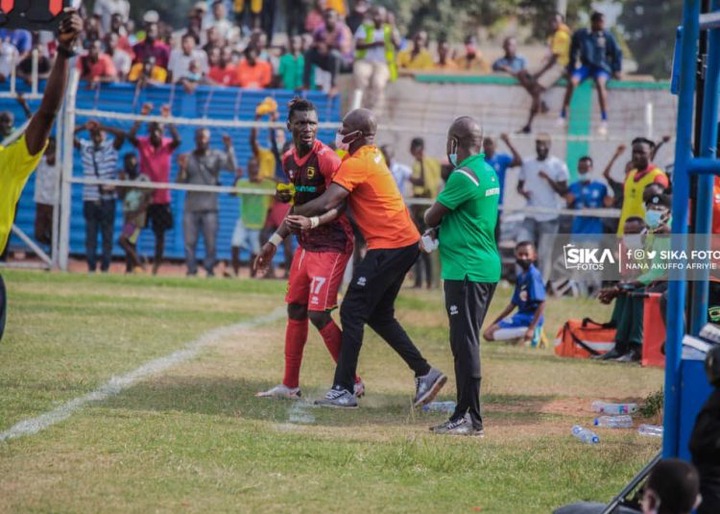 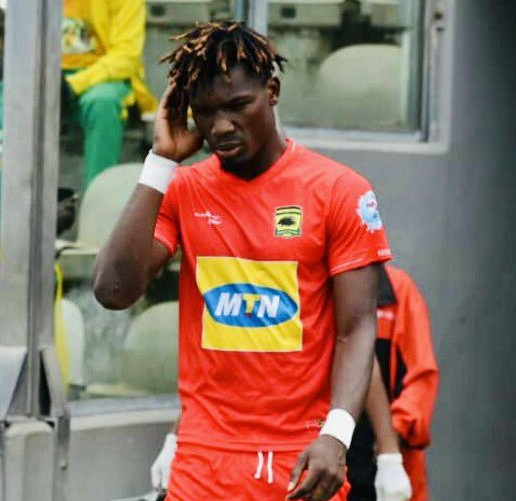 After playing against Accra Great Olympics, Saddick Adams, the Sports Obama had this to say about the player;