By Citinews_Hub (self media writer) | 1 month ago 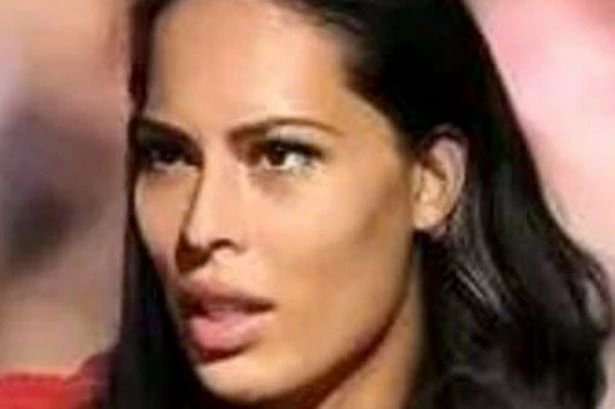 A popular image depicting what Premier League players might be like with long hair and a full face of makeup has garnered praise for Virgil van Dijk and Harry Maguire.

Virgil van Dijk and Darwin Nunez are among those praised for their looks in viral photos that depict them with full makeup and salon-style hair.

Using the same app that has previously been used to remove hair and age footballers, the set of eight photographs posted to Twitter elicited a great deal of attention.

Erling Haaland, who scored a hat-trick, was also given a new appearance.

On social media, Darwin Nunez was compared to Wonder Woman.

Nunez may decide to let his hair down in the future, despite his manager criticizing a similar style on Kostas Tsimikas, who was praised for his mocked-up flowing locks.

Tsimikas displayed his new top-of-the-line style in a tape that was released on social media, with Jurgen Klopp referring to Nunes and urging him to cut it off. "How much money do you need for me to disconnect you?" Klopp asked.

The Netherlands captain Van Dijk, who also chooses to tie up his long hair, was asked who of his teammates had the worst haircut of the past year. 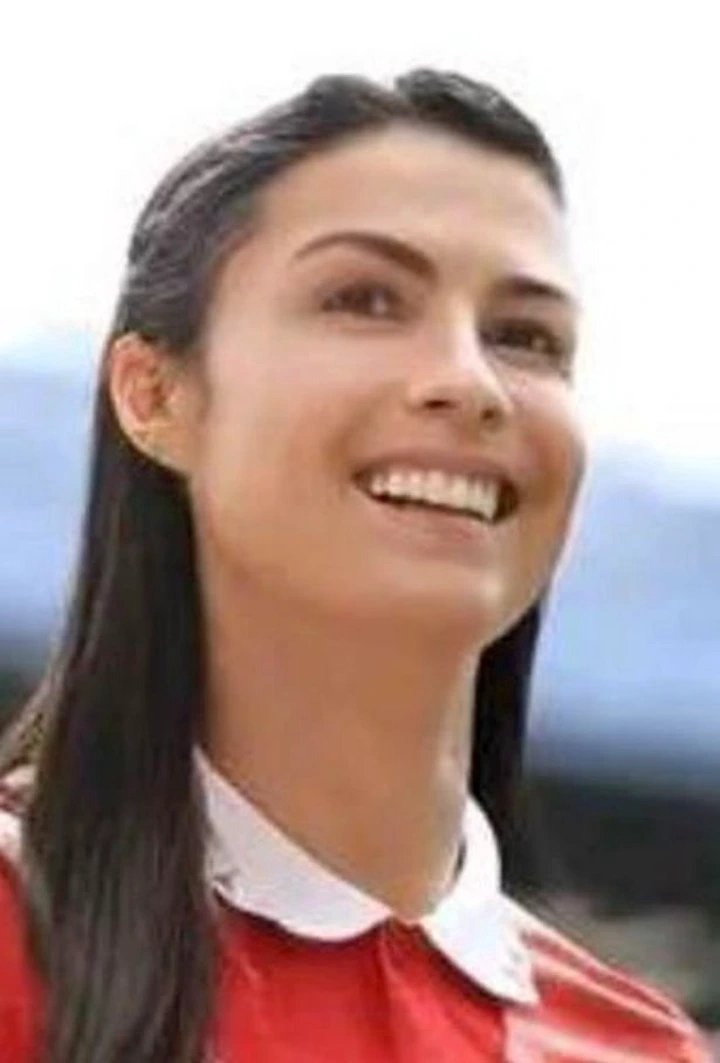 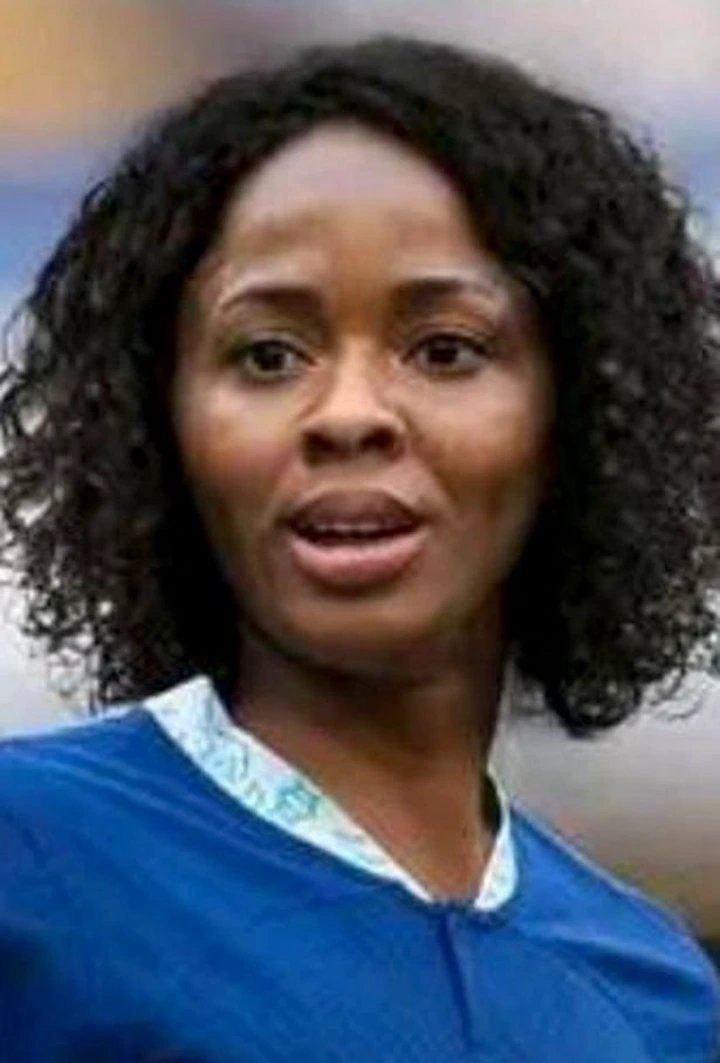 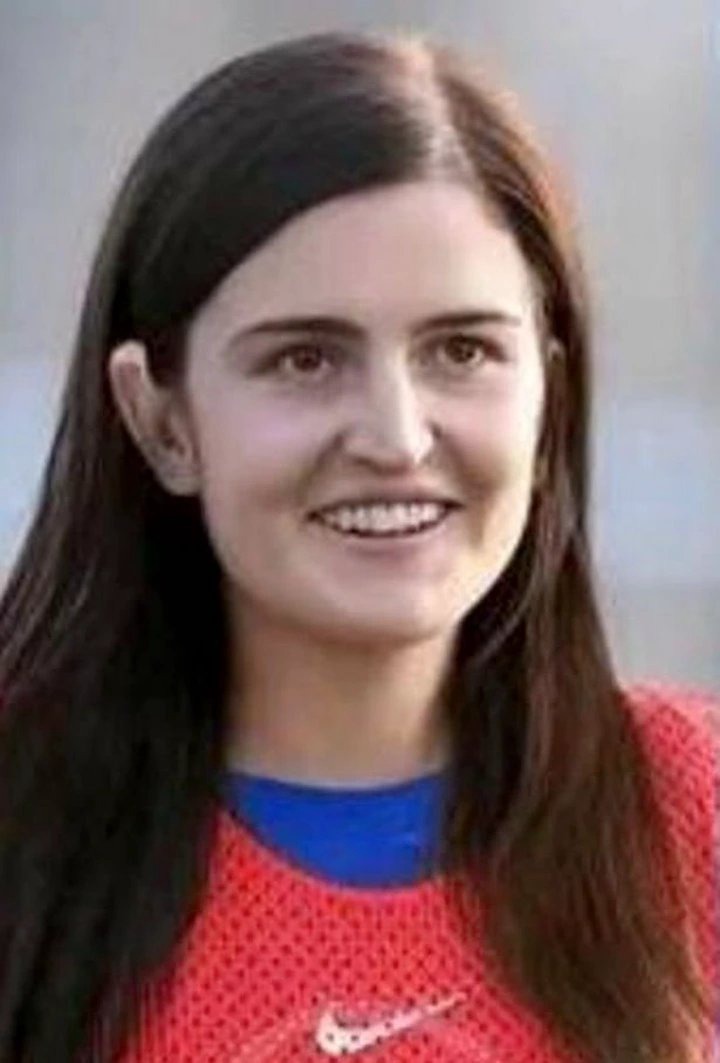 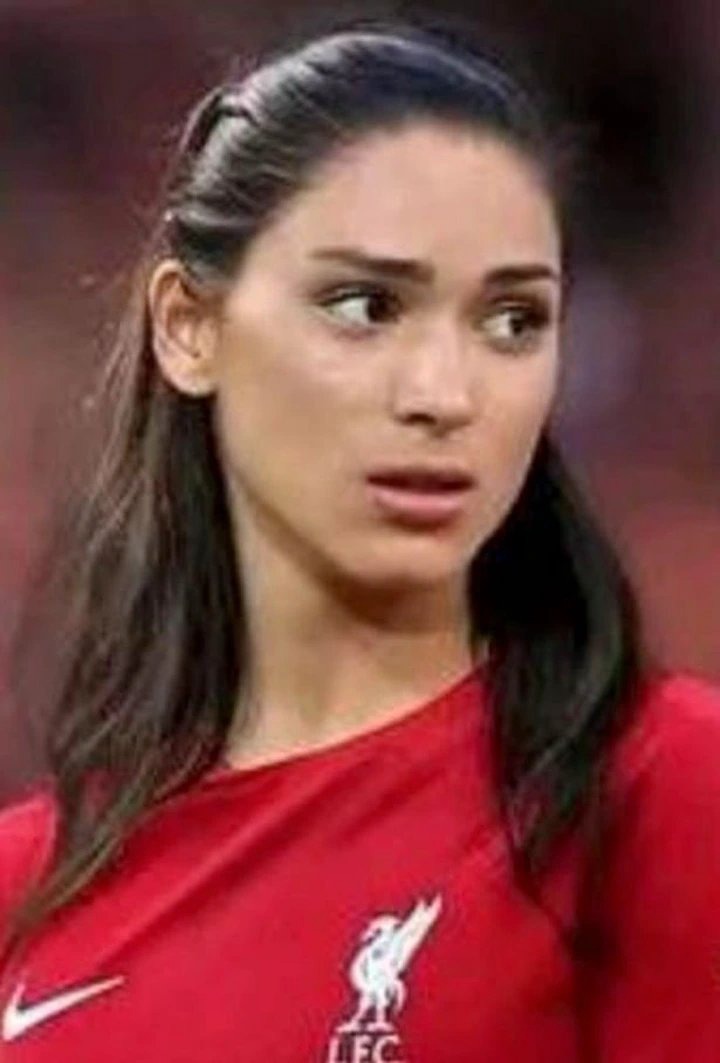 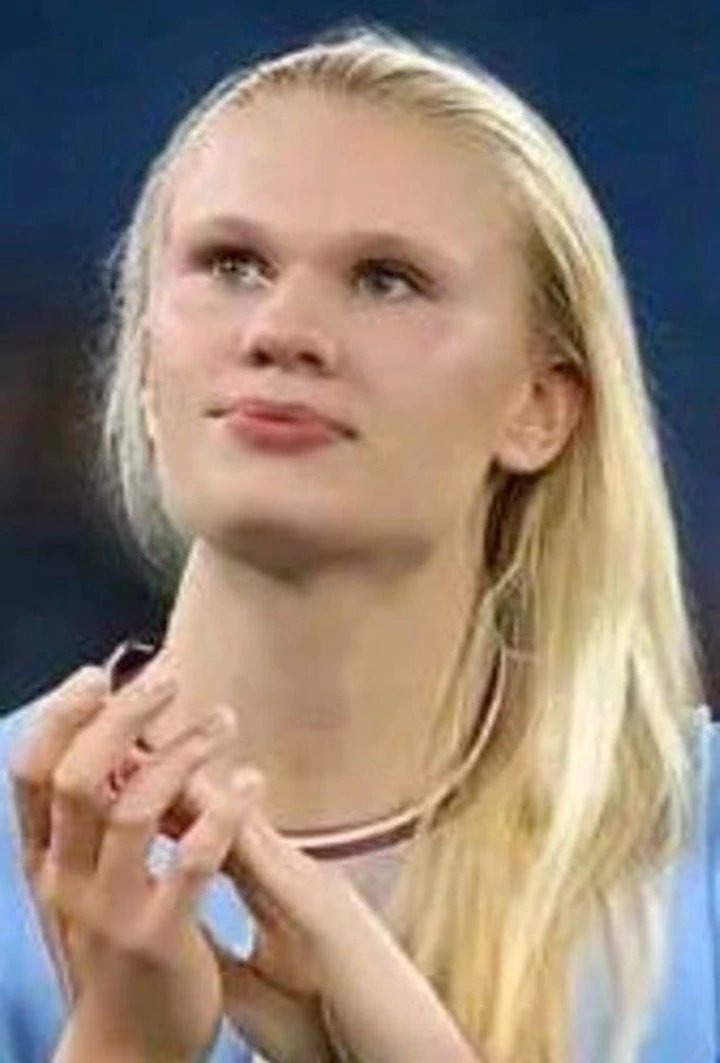 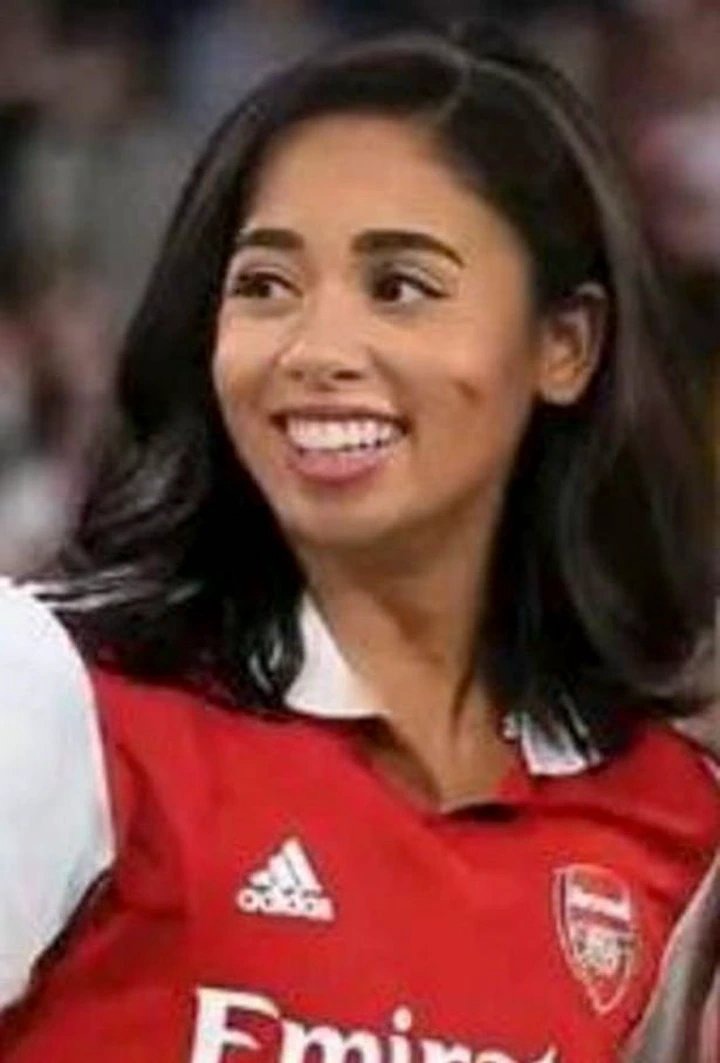 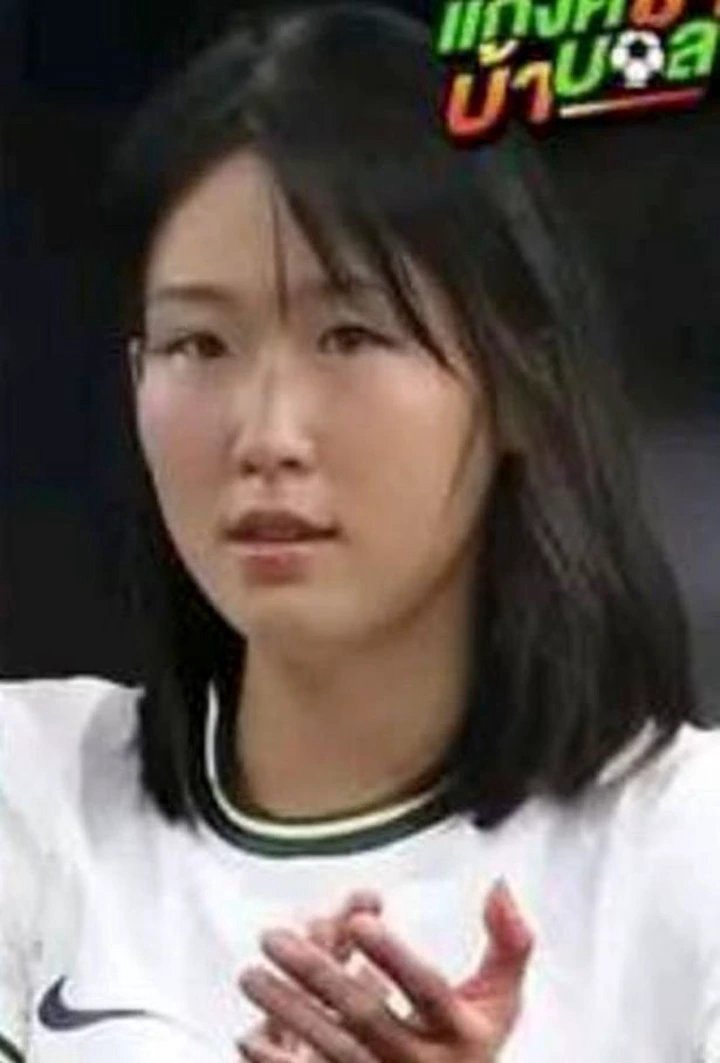