Cristiano Ronaldo scores a BRACE to secure win despite missing a penalty in World Cup qualifier. 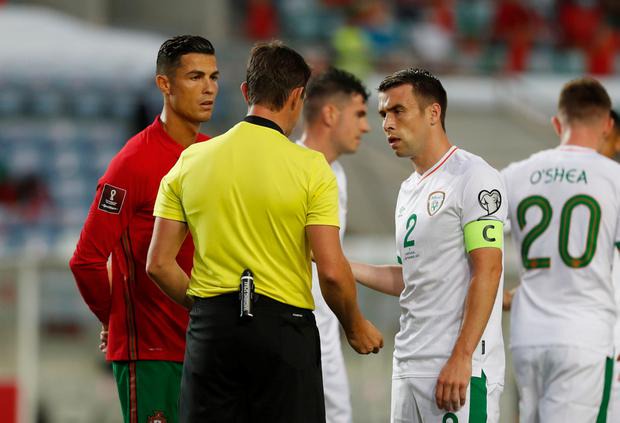 Cristiano Ronaldo has yet again pulled a stunning performance in a world Cup qualifier match against Ireland on 1st September 2021. The Portuguese international missed a penalty in the fifteenth minute of the game. Their opponents, Ireland took the lead with a goal from Egan.

In the 89th and 96th minutes of the game, the Manchester United returnee amazed everyone once again as he netted the ball to take his team ahead bringing them to the top of their group.

Earlier this week, Manchester United have paid an initial 15m euros (£12.85m) to sign the 36-year-old from Juventus, a decade after he left the club to join Real Madrid. He has signed a two-year contract, with the option to extend for another year. 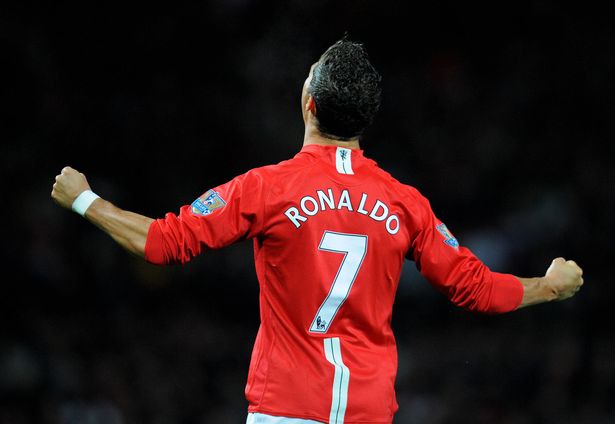 Ronaldo had been linked with Manchester City but opted to return to United, where he spent six years and won three Premier League titles, one Champions League, two League Cups and one FA Cup - as well as the Fifa Club World Cup and Community Shield. Ronaldo could be available to Solskjaer for the home game against Newcastle United on 11 September, which is the club's first match following the international break.

Ronaldo wore the number seven shirt in his first stint at United and upon signing the contract, Uruguayan striker Cavani has willingly offered the number to him whilst taking the number 21 shirt.