The Transfer News Keeps On Getting Better And Interesting

By Brownyyy (self meida writer) | 13 days

Chelsea have made Real Madrid defender Raphaël Varane their number one defensive transfer target this summer. 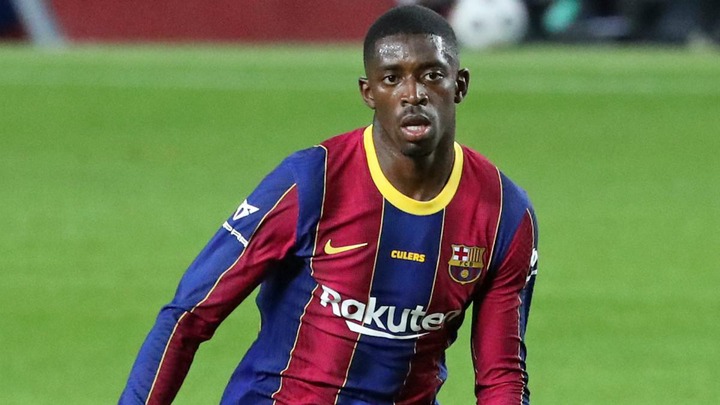 Ousmane Dembélé's representatives are negotiating with Juventus for his free transfer at the end of his contract in June 2022. Barcelona are desperate not to let him leave for free and would accept €50m this summer.

​​AC Milan are set to sign Lille goalkeeper Mike Maignan this summer for €18m. The Frenchman will sign a 5-year contract. 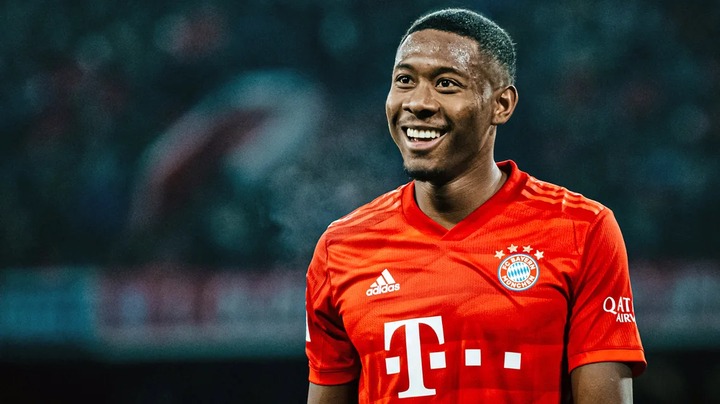 ​​Real Madrid will pay David Alaba the same €12 million-per-year wage they give to Sergio Ramos, according to Mundo Deportivo. Alaba's switch to Madrid has not been officially confirmed, but it is an open secret that this is his destination.Ramos' future, though, looks far less clear.

​​Borussia Dortmund have dropped their asking price for Jadon Sancho to €100 million. Manchester United have been heavily linked with the England international, while Liverpool are also said to be keen on the 21-year-old winger.

​​Nathan Ake is already mulling over his future options after just one season at Manchester City.The Dutch defender has struggled for regular game time under Pep Guardiola and could seek out a move elsewhere during the next window.

​​Watford have opened talks with Ashley Young regarding a return to Vicarage Road.The former Manchester United star is currently with Serie A title winners Inter, but a homecoming at the club that launched his career has been mooted for the 35-year-old. 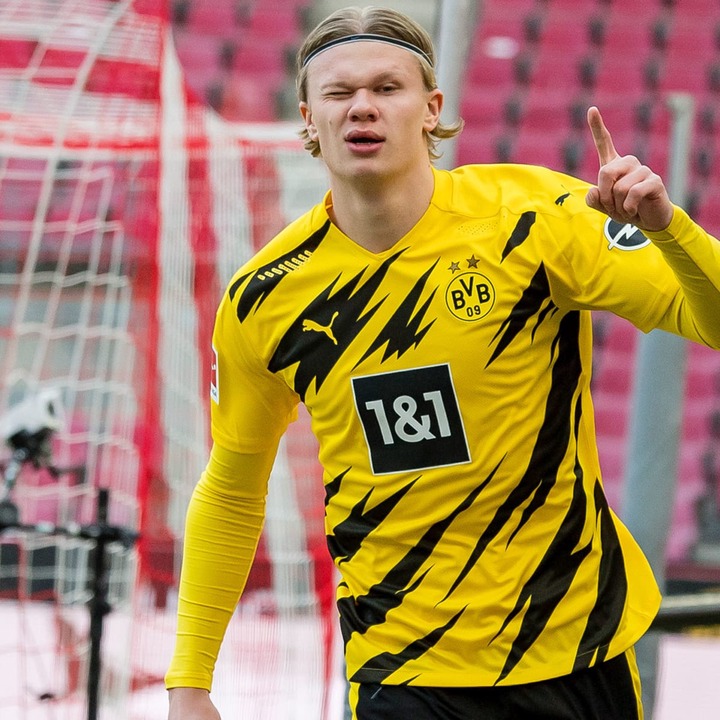 Liverpool are reluctant to pay the going rate for Borussia Dortmund striker Erling Haaland.That stance has the Reds lagging behind the likes of Chelsea and Manchester City in the race for one of the most sought-after talents in world football. 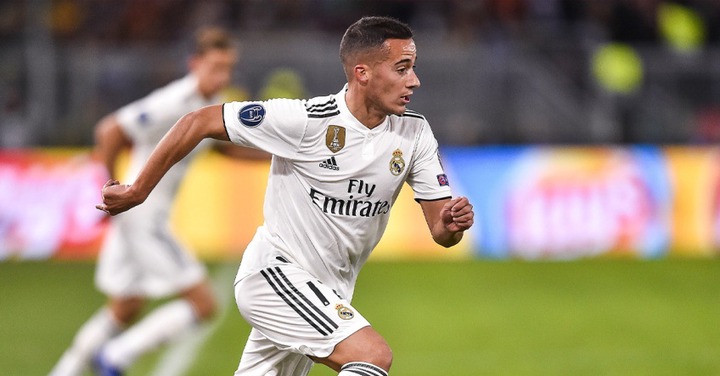 Thank you for reading and kindly share and leave your comments below.