Chelsea have been forced to turn attention to one of their summer midfield targets after it became clear Manchester United have stepped up their chase in acquiring his services. The blues have entered the new season with just three first team midfielders but the recent injury concerns of Ngolo Kante has signaled to the club the need to bring in another midfielder. Despite having options in Ross Barkley and Billy Gilmour, the former doesn't seem to be in Thomas Tuchel's plans for this season while the latter has been sent on loan to garner first team experience and highly rated Monaco midfielder, Aurelian Tchouameni has been lined for transfer to beef up Chelsea's midfielder. 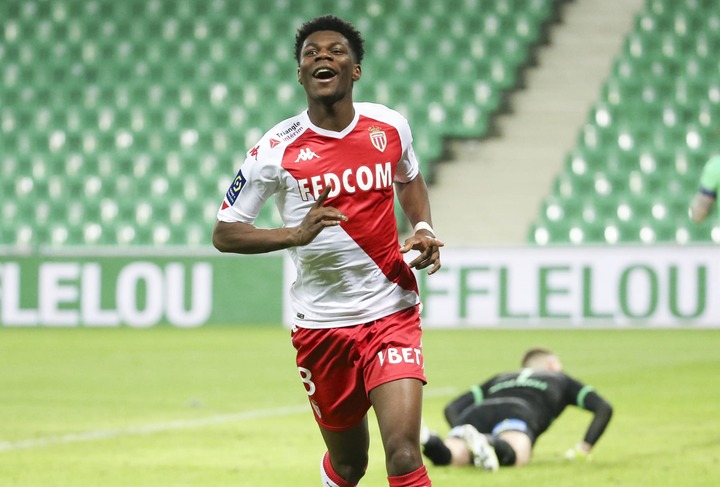 The French star is just 21 years old but stands 1.85m tall and possesses some incredible midfield qualities like accurate passing, good interception abilities and one of Chelsea's alternatives to their top midfield target, Declan Rice. Tchouameni made it into the French league team of the year and was adjudged the best young player in the league last season, catching the attention of some top European clubs including AC Milan. Manchester United have reportedly showed concrete interest in the midfielder and have lined him to be a potential replacement of unsettled midfielder, Paul Pogba, however Chelsea have been forced to reignite interest in the 21 year old and keen to outpace the Red devils for his signature. 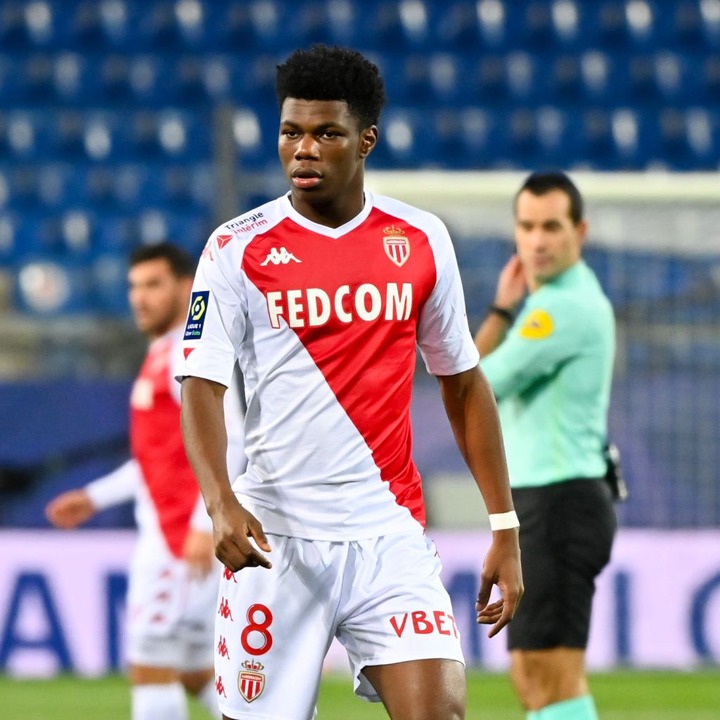 The Monaco wonderkid is valued €30m and the blues may launch a bid soon to sign him before the transfer deadline day, however Manchester United also stand a good chance of signing the French youngster following the good rapport with Monaco after Antony Martial transfer. But Tchouameni and his agent would have the opportunity to make a final decision of choosing between the two clubs.