Top Four African Footballers Who Died During A Football Match

By Kupacraft (self meida writer) | 20 days

In the life of football there are many challenges that continue to plague the players who are players, including getting injuries that cause them problems until they fail to continue football and in the end they fail to fulfill their dreams but also diseases have also been another major obstacle for football players and even of various sports.

Apart from these things being one of the challenges that extinguishes the dreams of the players the biggest thing is death. Although religious literature has written that every soul will taste death it is undeniable. The many deaths that have plagued the players on the field have been like shattering their dreams of achieving their goals.

The following are some of the players who have lost their lives on the field due to various problems, especially those from the African continent. Many served their teams on different continents. 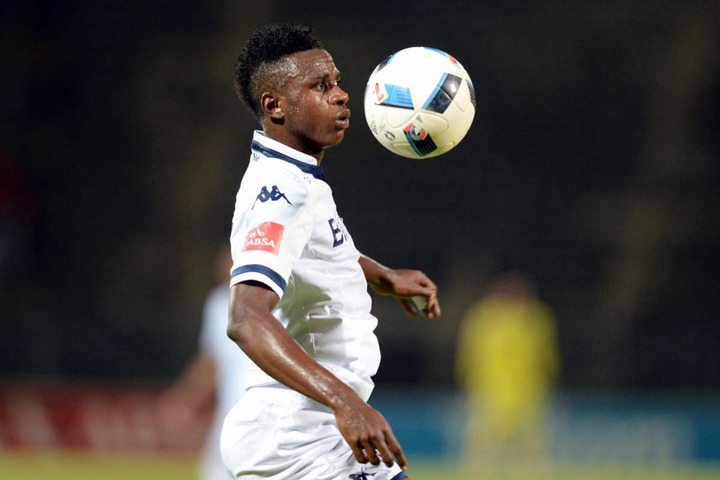 Papy Faty was a Burundian international player who died on the pitch while serving his club Melanti Chiefs in Swatini. He was born 18 September 1990 and lost his life 25 April 2019 at the age of 28. Former Bidvest star and Burundi national team player Papy Faty has died after collapsing on the pitch with his club Malanti Chiefs F.C. of Swaziland (formerly Swaziland).

He died in a Swaziland league game today after collapsing and losing consciousness on the pitch. The thing that saddens many is that, three years ago he was advised by doctors to retire from football due to heart problems, he once lost consciousness several times with the Bidvest club, but once it was in a match.

He left football for a while but returned to the field and spoke openly through a South African newspaper and openly admitted that he decided to violate the doctors' advice and decided to return to play football because that was his life. He will be remembered as one of the players who once showed great potential but unfortunately played only one national team (Burundi) for one game. 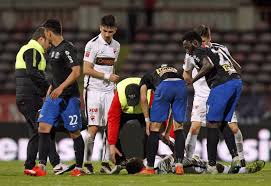 Cameroon international footballer Patrick Ekeng has died after falling on the Romanian league. The 26 year old lost consciousness just seven minutes after entering the field to replace another player in his Dinamo Bucharest team in the nation's capital, Bucharest. 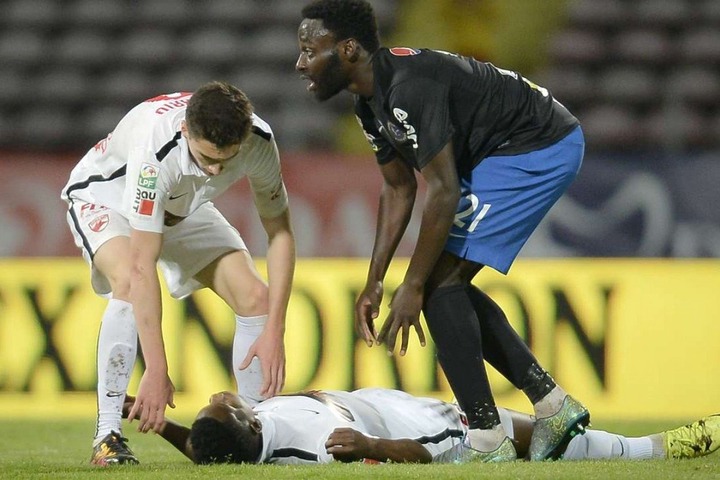 He did not touch or approach the other player when he fell on the field. Doctors rushed him to the hospital where doctors tried to resuscitate him for more than an hour without success. Over the past few years several African players have died while playing on the field. 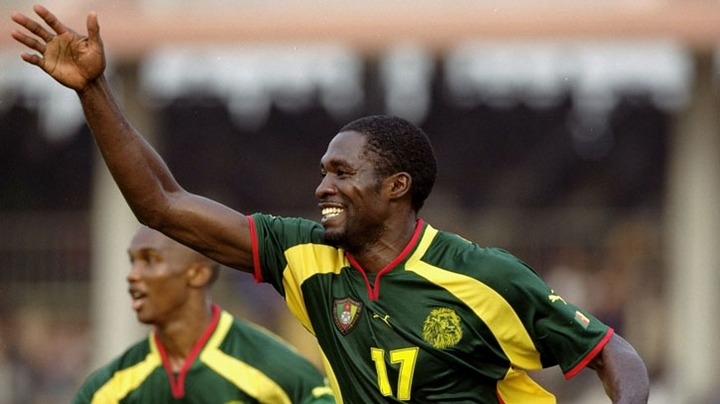 Marc Vivien Foe died of a heart attack in the game against Colombia and his death has been taken as a lesson to football stakeholders around the world to check the health of players and especially heart tests at all times. there is no direct answer to why players die on the field of heart problems while undergoing a medical examination.

Many still remember the tragedy of England Premier League player Fabrice Muamba who fainted for several days after collapsing on the pitch due to a heart attack, Muamba survived and resigned from playing football altogether despite his young age of 23. On June 26, 2013, It has been ten years since the death of Cameroon international Marc Vivien Foe, who fell on the field during the 2003 FIFA Confederations Cup semi final in France. 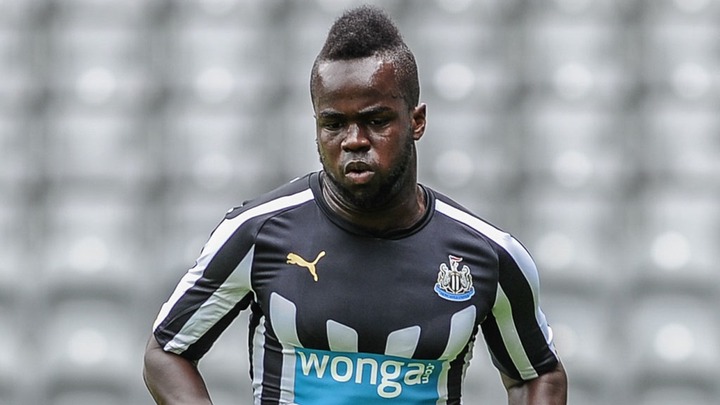 He started his career in professional Belgian football with Anderlecht in 2005 before moving to FC Twente in the Netherlands where he played 86 matches and won the Eredivisie League title in the 2009-10 season under manager Steve McLaren. Tiote, who is a midfielder, then moved to Newcastle in 2010 for £ 3.5m.