The Barcelona Football Club will be expecting to begin their 2022/2023 season with a potent assault; however, the question remains as to how the coach will build up the club in order to ensure that the attack is of the highest caliber. If Barcelona decides to deploy all of the players they have signed for the 2022-2023 season, here are three powerful offensive lineups that they may use to open the season. 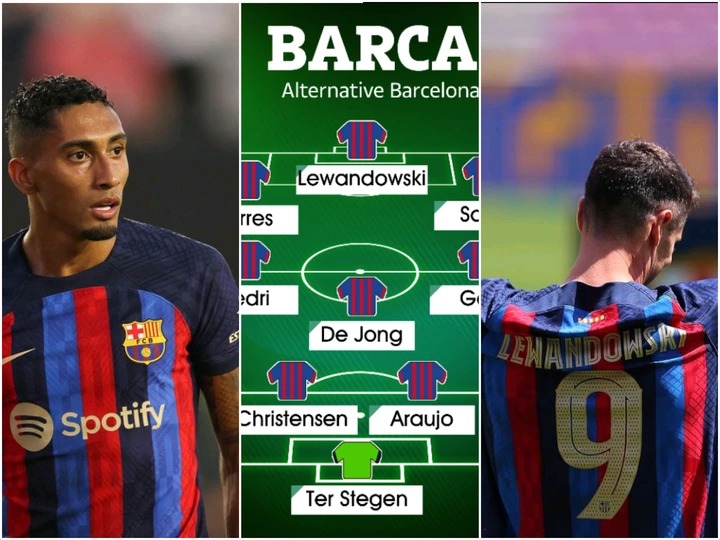 It's possible that Xavi may set up the squad in a 4:3:3 configuration, and if he does, it will have an impact on the kind of attackers he selects for the starting lineup. If the squad decides to adopt this specific formation to build up the team, Pedri may be the one who takes on the role of center offensive midfielder for the team.

It's possible that Barcelona football club will give Pierre-Emerick Aubameyang the opportunity to start on the left flank for them in the next season. If the newly signed Raphinha is successful in getting his paperwork in order, he may be the one to play on the right flank for the Barcelona football club. On the other hand, if Robert Lewandowski gets his paperwork in order, he might be the one to play in the center forward position for the squad.\ 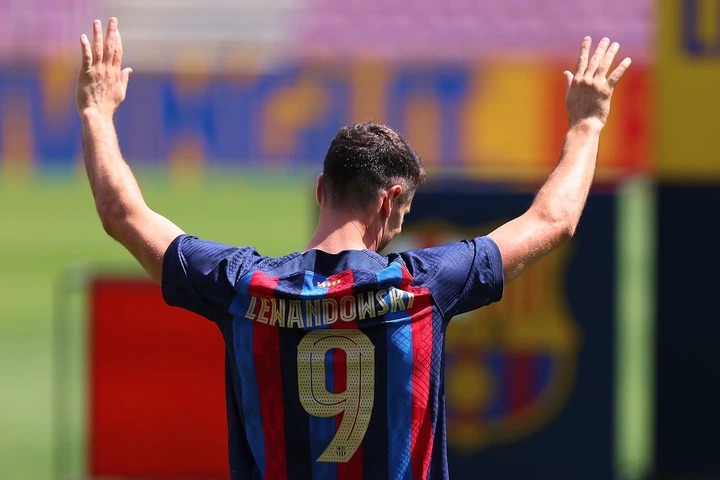 The coach may also choose to set up the squad in the 4:4:2 configuration; however, using this arrangement will have an impact on the kinds of players that are featured in the team's offensive lineup. If the Barcelona football club plays with this system, Ansu Fati may be the one who fills in at the right midfield position for the team.

Pedri is a candidate to start for Barcelona football club on the left side of the midfield. It is possible that Pierre-Emerick Aubameyang will start in the center striker position, and if freshly signed Robert Lewandowski is registered, it is also possible that he will be partnered with Aubameyang. 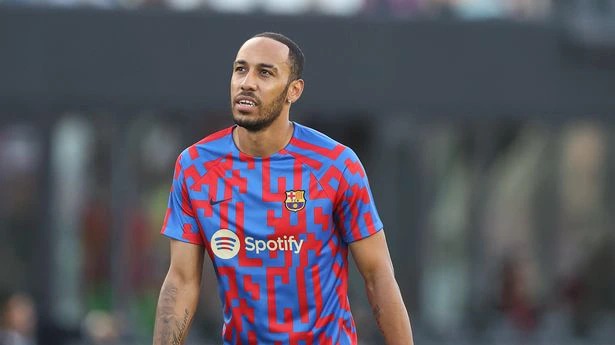 The 4:2:3:1 shape is another option for Xavier Hernandez when it comes to setting up the squad. In the event that this specific formation is used by the club, Pedri may be the one who takes on the role of center attacking midfielder for them. It is possible that Raphinha will start for the squad in the right midfield position.

Pierre-Emerick Since Aubameyang has seen action in several games while playing on the left side of the midfield, it is possible that Xavi may put him there if he decides to utilize this formation while setting up the squad. In the event that the club is successful in registering Robert Lewandowski, he may end up being the only striker for the squad. 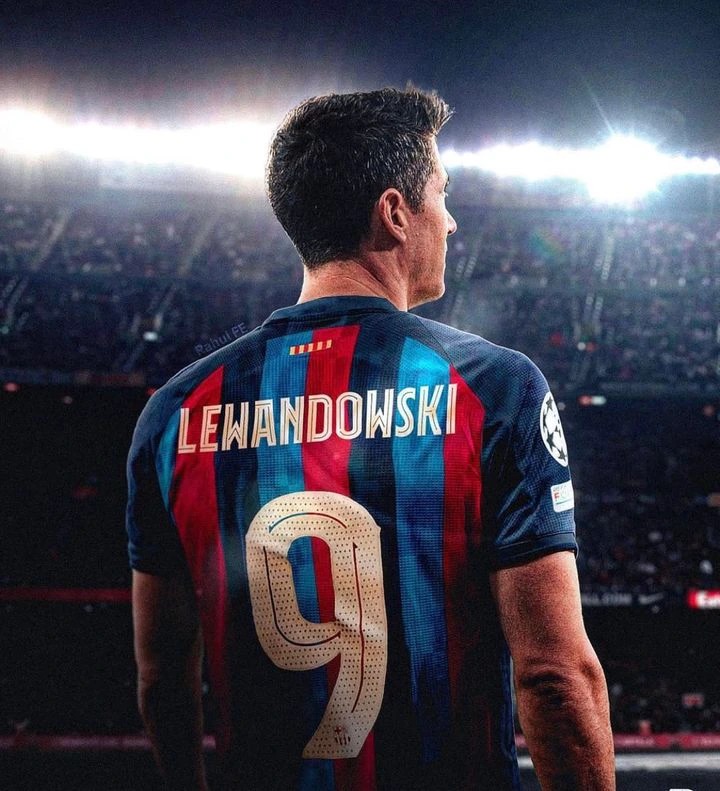