By KONTOMIRE (self media writer) | 29 days ago

Two players who have starred in the ongoing Ghana Premier League, GPL, have received invites to the Ghana national team ahead of the qualifiers for the AFCON tournament in 2023 and a pre-World Cup tourney in Japan.

Ghana will take on Madagascar and the Central African Republic next month in two qualifiers to the AFCON tournament in the Ivory Coast and will also participate in a four-nation tourney in Japan that will also feature Chile and Tunisia. 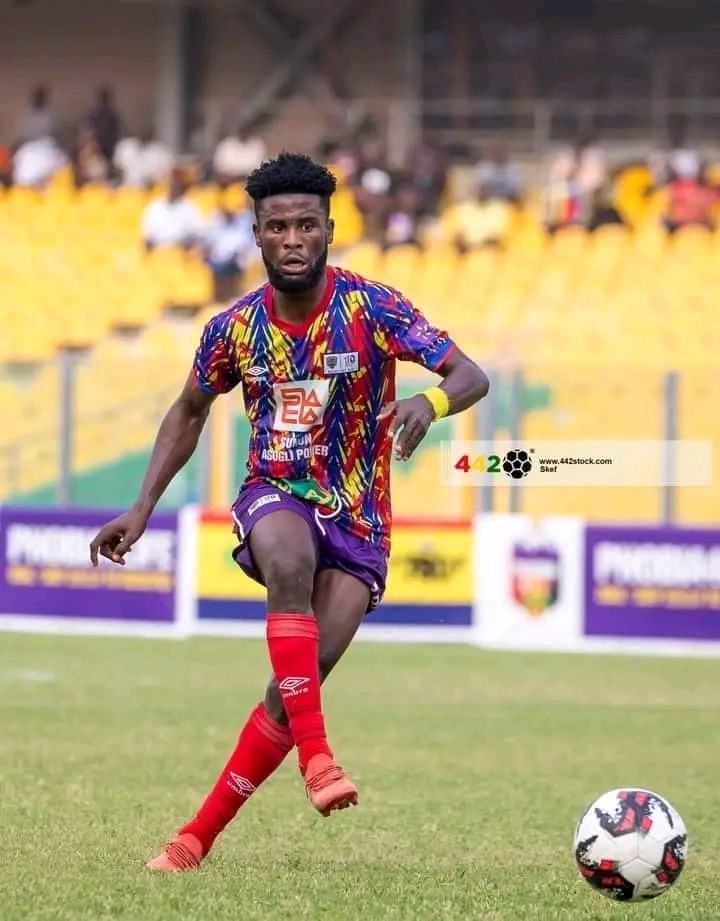 Accra Hearts of Oak forward Daniel Afriyie Barnie and Augustine Okrah of Bechem United are in the 32-man squad announced by Ghana coach Otto Addo for these upcoming international assignments.

Their call up to the Black Stars is a testimony for their hard work this season for their respective clubs in a GPL season that has been very competitive this term to say the least.

Afriyie Barnie has scored 10 goals in all competitions for the Phobians as the seek to retain the League and Cup double they won last season. 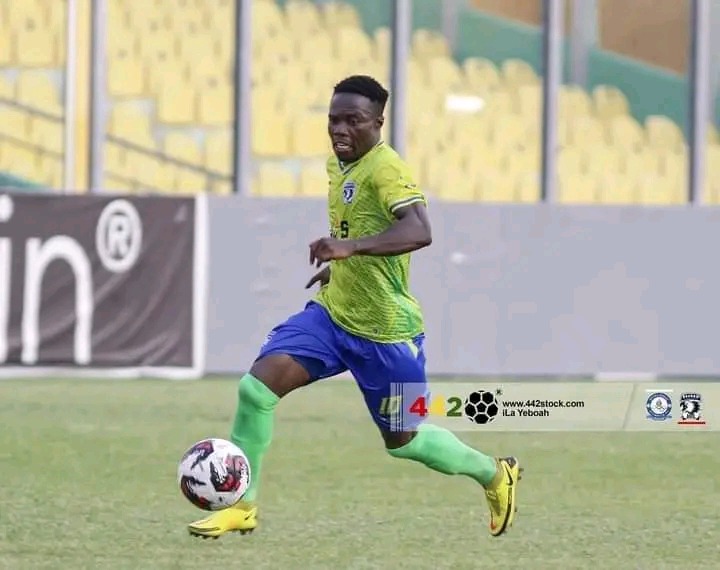 Okrah has been the main man upfront for the Hunters this season as they seek to win the GPL title as well as the FA Cup.

Accra Hearts of Oak and Bechem United will contest the FA Cup grand finale in Kumasi on Sunday, June 26, 2022 and, both players will hope to be a part of the action when the date is due. 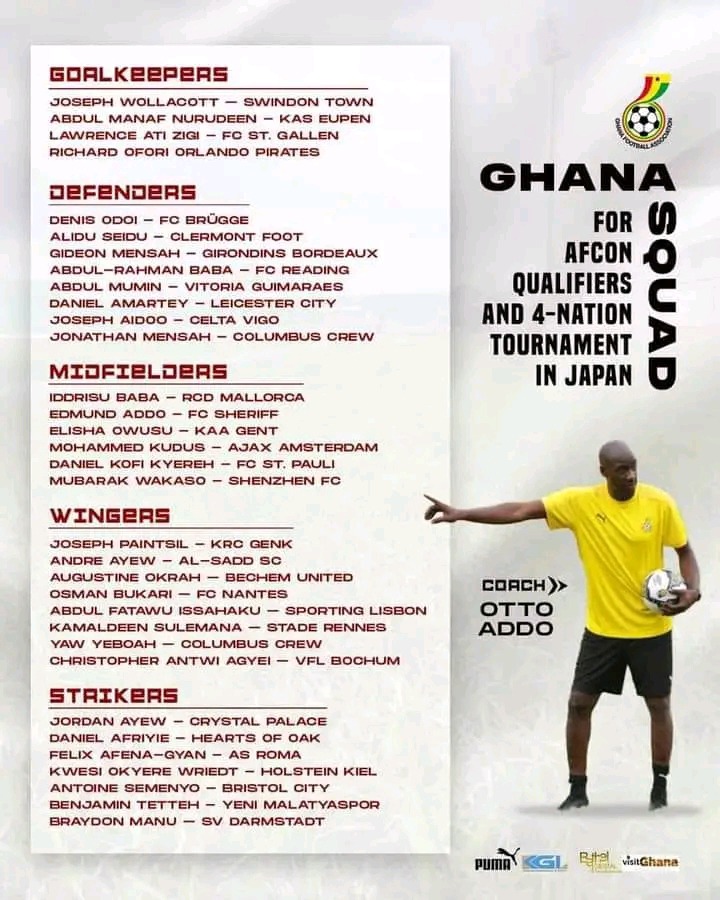 In the meantime, they first have to go on national service duty and, they will look to play a part in the upcoming AFCON qualifiers as well as the tourney in Japan to gain more confidence going forward.

Rwanda To Host The Next FIFA Presidential Election

Jose Mourinho's Idea On How African Countries Can Win The World Cup.

World Cup Update: FIFA Expects Ghana To Head Into The World Cup With A Squad Of Twenty-Six Players.

Qatar 2022: 3 Things You Can’t Do At The World Cup Even If Your Team Wins; See Full Details