By JustKelly (self media writer) | 3 months ago 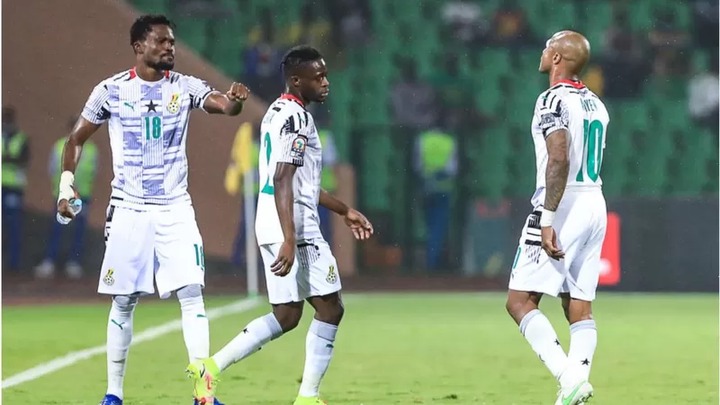 It's safe to AFCON 2022 has been unusual, with countries having to battle European clubs for players to be released, coupled with limited preparations amid late arrivals of star players. This situations can be attributed to the low quality exhibited by Countries like Algeria and Senegal who are still struggling to find their feet in the tournament. 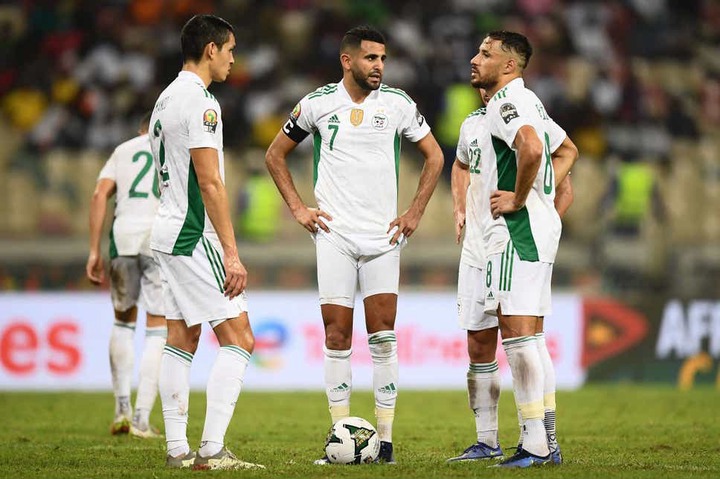 Ghana Blackstars surprisingly headed into the Competition for the first time since 2008 as underdogs and less fancied to win the competition by many pundits, hugely as a result of their poor performance in their last showing in the competition in 2019, where they were eliminated by Tunisia in the round of 16, and they have proven them right by the Blackstars early elimination. 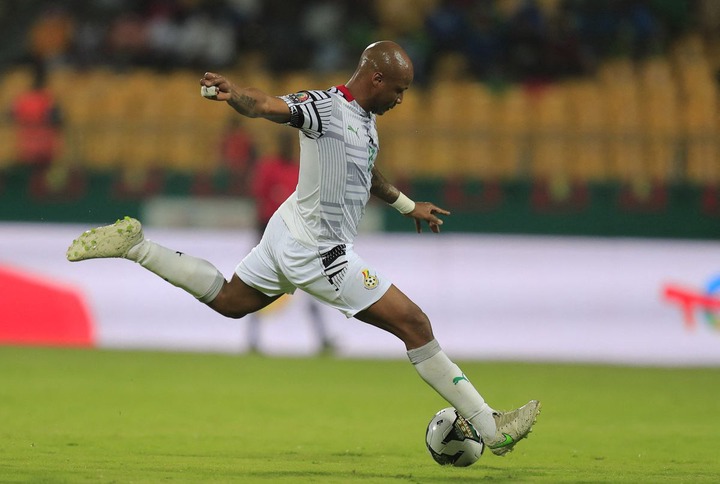 Albeit, their early elimination isn't overly astonishing, Ghana had a descent squad that could have at least progressed from the group stage. But that was not to be the case, thanks to one man Milovan Rajevac. 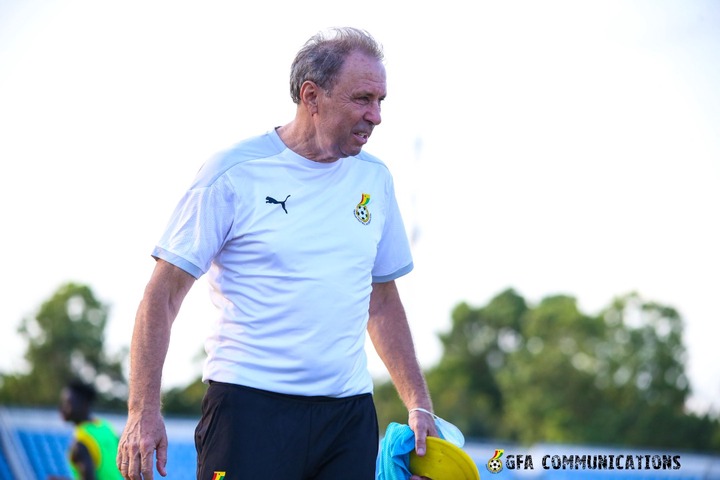 Milovan Rajevac will have to take all the blame for three (3) main things he did wrong.

Milovan Rajevac went into the competition with 27 players and yet couldn't find the right balance in his team selection. Benching inform players for name and experience and the end result is the group stage elimination.

Milovan's success during his first stint as head coach of the Blackstars was characterized by his game management skills, where he was able to see out games successfully. This was visibly absent during his second coming, that the Blackstars conceded two late goals in the 83rd and 88th minutes against Morocco and Gabon respectively which ultimately proved costly.

You could visibly see Milovan was starved of ideas when it came to substitutions. He was either scared of making the big calls of taking out underperforming big name players or he was simply bewildered. CAF made it possible for teams to make 5 substitutions as a result of COVID-19 and Milovan found it difficult to make just one on time to affect the game.

It is for these reasons he is to blame for Ghana's shambolic performance and deserving the sack immediately. 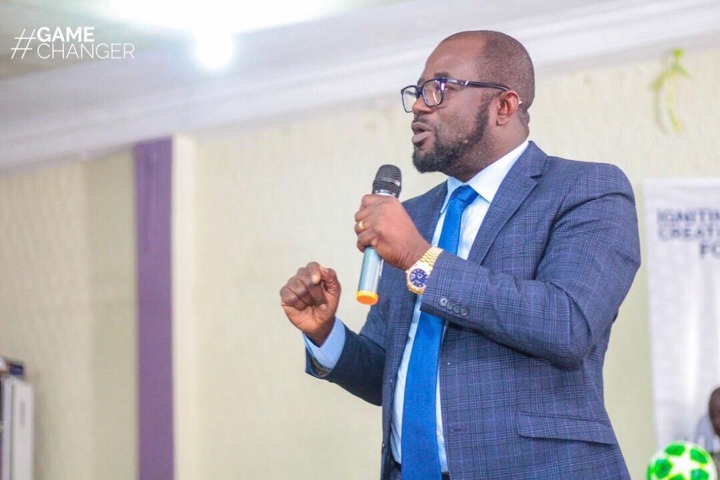 Content created and supplied by: JustKelly (via Opera News )