For sometime now, Ghanaian football fans, analysts, stakeholders and even the footballers have been talking about Daniel Afriyie Barnie for his contributions to the league and his club Hearts of Oak. And just this morning, a colleague player has also talked about him and has even revealed how he was able to play for Hearts of Oak. 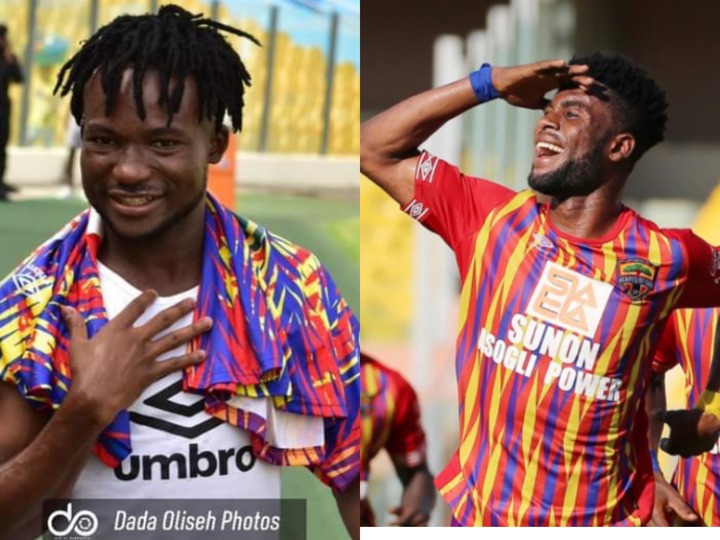 Ghanaian and Hearts of Oak talented midfielder, Abdul Aziz Nurudeen has boldly confirmed that he was the one who made it possible for Daniel Afriyie Barnie to play for his club Hearts of Oak.

On Angel TV Sports, the sensational midfielder revealed that, Daniel Afriyie and he himself have the same agent, so when Hearts of Oak called his agent that they want him (Abdul Aziz Nurudeen), he told his agent to go along with him so as to present him as well. He said he did that, because he knew Daniel Afriyie Barnie was a good player so he he introduced him to them. 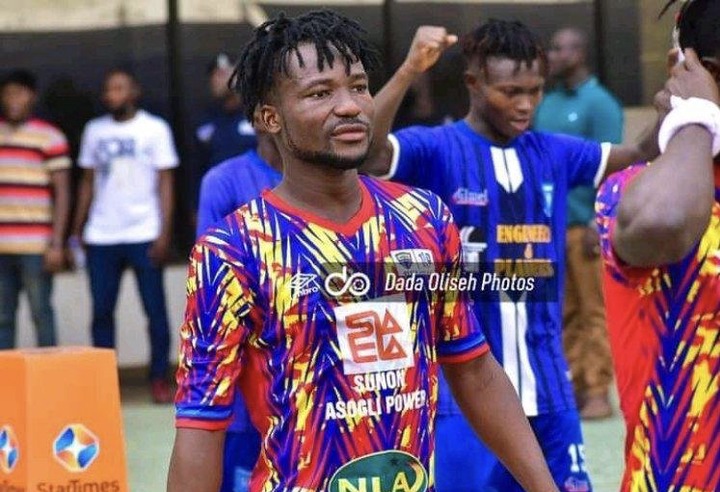 He said, "I had received call from an agent that Hearts of Oak wanted me so one day, the agent told me we should go and meet the Hearts officials at the training grounds. Because Afriyie and myself had the same manager, I told the manager why don’t we go with Afriyie because I know he’s very good may be they’ll like him."

Nurudeen concluded that, because of what he did he will say he is the one who recommended Daniel Afriyie Barnie to Hearts of Oak. 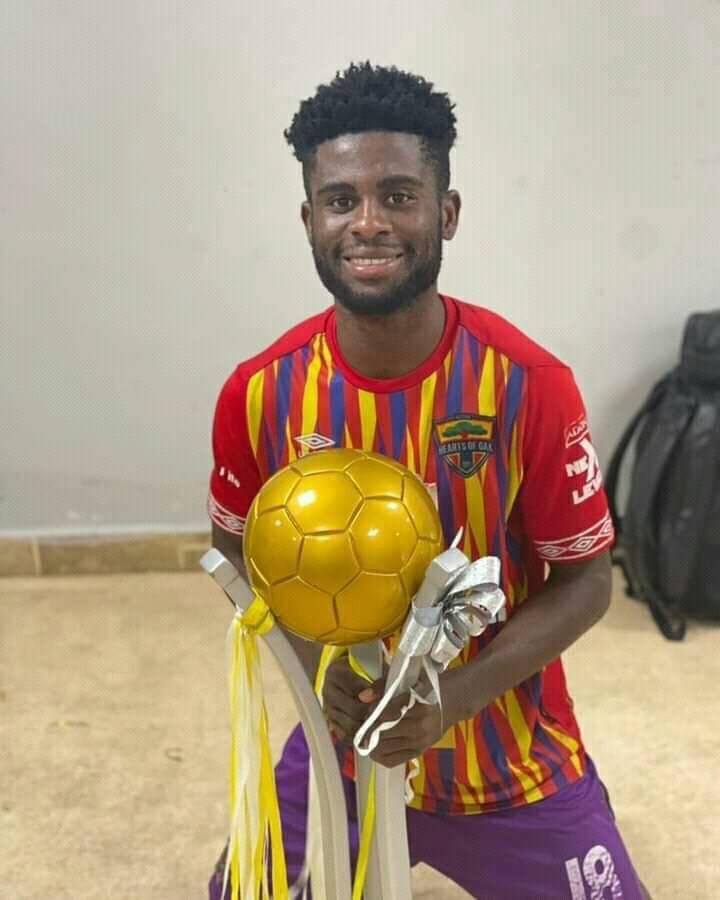 He said, "That’s how he joined us and I introduced him to them so I’ll say yes I recommended him to Hearts. I’m very happy for how far he has come." 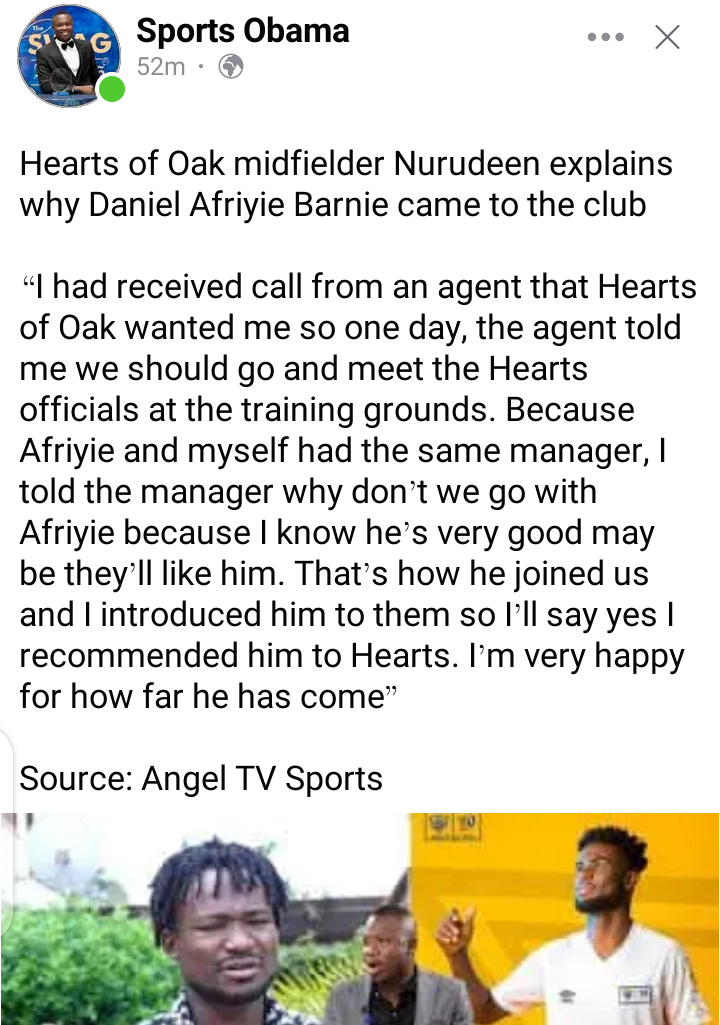