Chelsea opts for Lewandowski over Haaland, with a 58 million euro offer.

By Dinnohbrown (self media writer) | 4 months ago 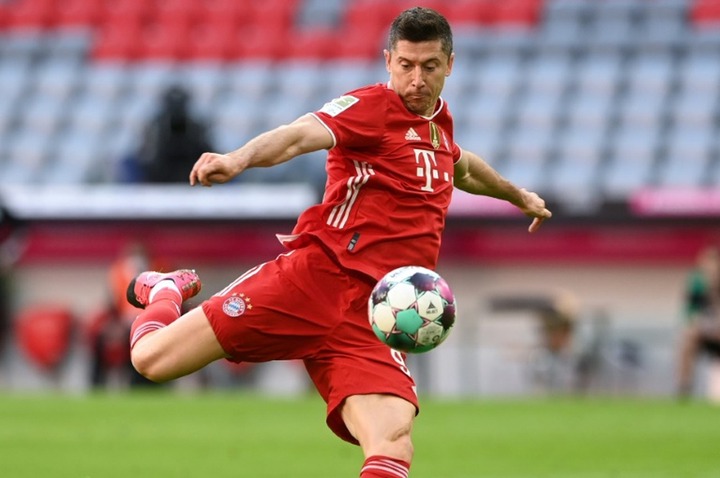 Chelsea have decided to adjust their attack because to Borussia Dortmund's secrecy with Erling Haaland. They will go all out for Bayern Munich's Robert Lewandowski, according to 'The Sun.' They could spend up to 58 million euros on him.

Erling Haaland has decided not to leave Borussia Dortmund. The German club would rather lose nearly a billion euros than lose him.

Chelsea has tried everything they can to persuade the German club, but to no avail. As a result, the target at Stamford Bridge has shifted.

According to the Sun, Chelsea will now pursue Robert Lewandowski. They also understand that signing him will be difficult because he has other suitors, such as Real Madrid and Manchester City.

To persuade Bayern, the 'Blues' have already prepared an offer. They are hoping that 58 million dollars will be sufficient to include him in their attack.

Bayern Munich has a deal with Lewandowski through 2023. Bayern Munich are pleased with the Polish player's performance. He scored 48 goals last season. In 2019-20, that number increased to 55.

Lewandowski, who is 32 years old, has not lost his will to score goals. He is an important player for the Bavarian club, but a large offer might sway the club's decision.

Content created and supplied by: Dinnohbrown (via Opera News )