Arsenal are set to enter the hunt to recruit Raphinha from Leeds United. According to The Times, Leeds are expecting Arsenal to make an approach for the 25-year-old. Barcelona and Tottenham have previously spoken to Leeds about signing the Brazilian, who scored 11 goals in 35 Premier League outings last season.

However, no official offers for the winger have been made. According to the report, Leeds want more than £50 million for the Brazil international, who joined the Yorkshire club in 2020 for £17 million from Rennes.

Raphinha is said to prefer a move to Barcelona, with whom he has apparently already negotiated personal terms. Barcelona's terrible financial circumstances and willingness to sell Frenkie de Jong and Martin Braithwaite hamper any prospective move to the Nou Camp. 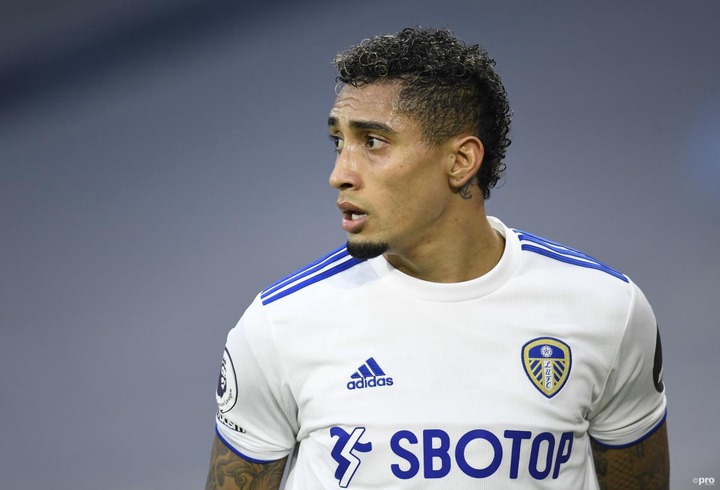 Jack Wilshere, a former Arsenal midfielder, has urged the Gunners to recruit Raphinha, who helped Leeds avoid relegation from the Premier League last season. "He's got a lot of experience for someone who's only been in England for two years," Wilshere told talkSPORT.

"When he arrived in England, we hit it off right away. He was in a relegation battle last season, so he knows what it takes to stay in the Premier League."He'd be a good fit for Arsenal, in my opinion. He'll cost a lot of money, of course."

Arsenal has also been linked with a move for Raphinha's international partner Gabriel Jesus of Manchester City. City are apparently willing to let Jesus leave the Etihad this summer for £50 million. 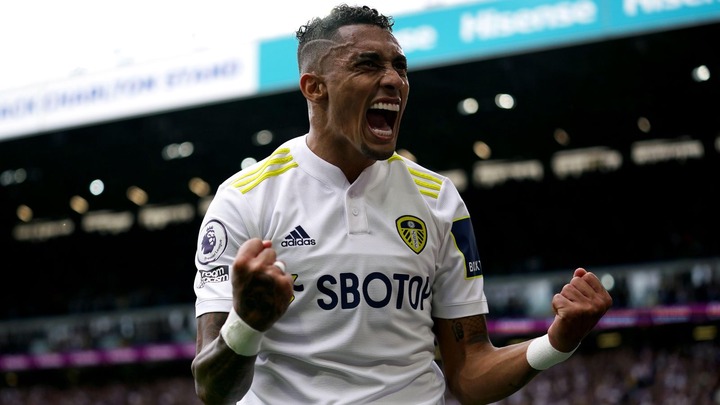 Arsenal has previously had a bid of roughly £30 million ($37 million) rejected, according to GOAL, but a structured deal with performance-related add-ons might bring the price closer to City's estimate.

Arsenal are thought to be 'near' to completing a deal for Jesus, who has been linked with Tottenham Hotspur, like Raphinha.