Barcelona Could Sell These Players in January -(Opinion)

Barcelona football club is trying to revive their squad to make it very strong in order to conquer Europe. Many players in the squad currently are not having good times in terms of their performance and play time. In the January transfer window, some of the players would be likely to exit the club.

Some of these players include the following 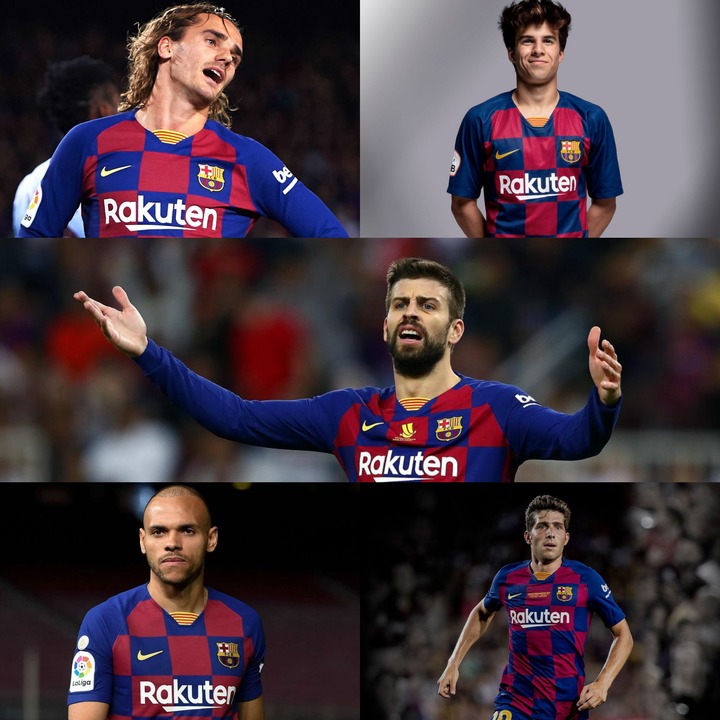 Gerrard Pique is one of the players who is likely to part ways in the January transfer window. He may either be going on retirement or going to a small club where not much competitive football is being played. Remember he said after their defeat to Bayern Munich that, some of them must pave way for the young and fresh bloods to run the club. His departure would give the opportunity to Araujo to partner with Lenglet in the center back. 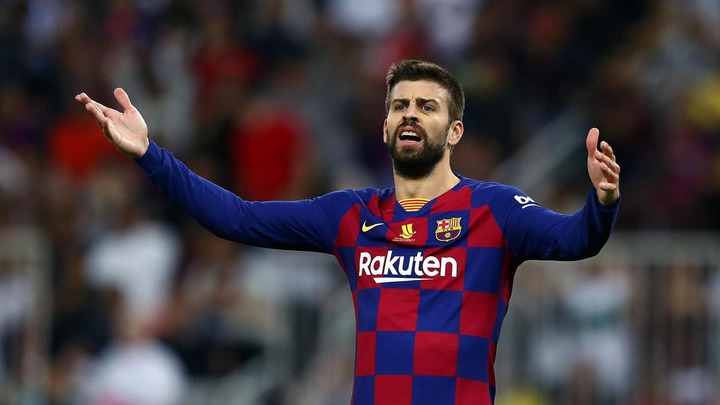 Sergi Roberto is one of the players who is also likely to leave the Camp Nou in January. This is because the player no longer has a perfect starting place in the midfield and also, his forceful right back position would be taken fully by former Ajax star, Dest. This could be a reason for the player to part ways with the Catalans 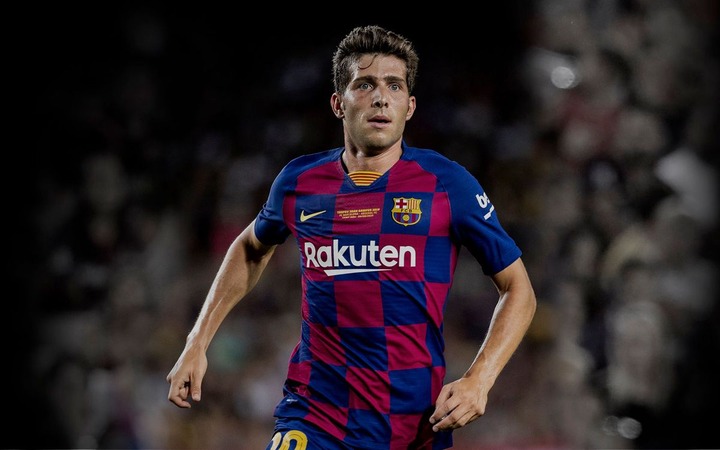 Braithwaite have not been having his best moments with the Catalans since joining the club. The new manager seems not to be giving the former leganes star who scored 19 league goals in his last season for leganes before joining Barcelona. The player could attempt to seek for greener pastures where he would have enough playing time. 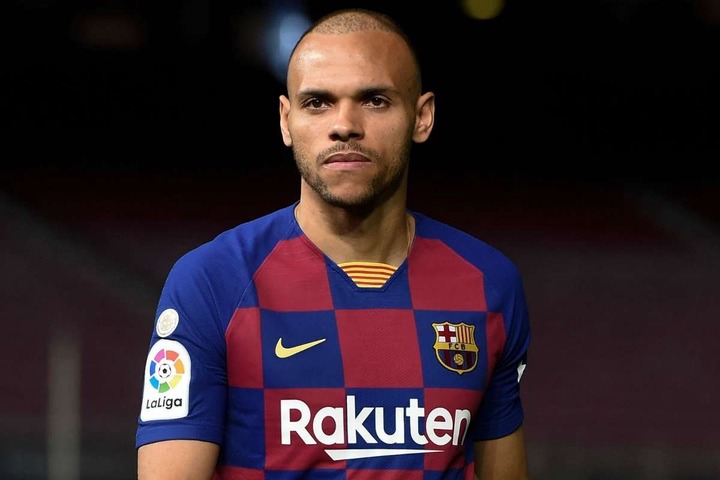 Riqui Puig is one of the best midfielders in Spain if young stars should be put into consideration. The player is ranked among the young best midfielders in spain but the new Manager seems not to have good times with Puig. He asked the guy to leave the club some time ago and since then, refused to play him. This could force Puig to leave Barcelona in the January transfer window. 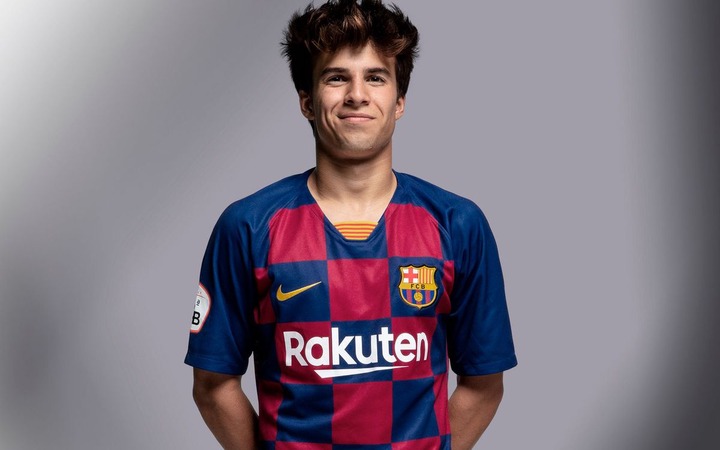 Finally, Griezmann is one of the forward players that all the fans are not happy with in recent times. The player join Barcelona last two seasons and since then have failed to make impact in the squad. He failed to score even with good opportunities and have also slow the game for the Catalans. Fans all over are against his performance and this could force the French man out of the club in January. 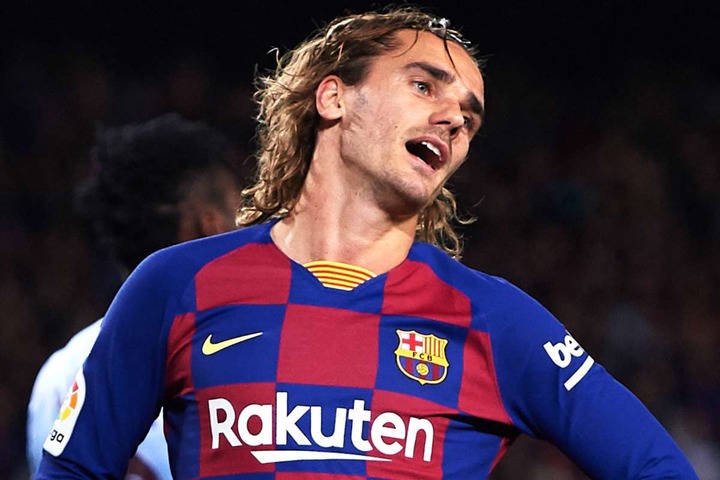 What do you have to say about these players?