By listener1 (self media writer) | 1 month ago 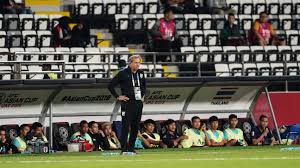 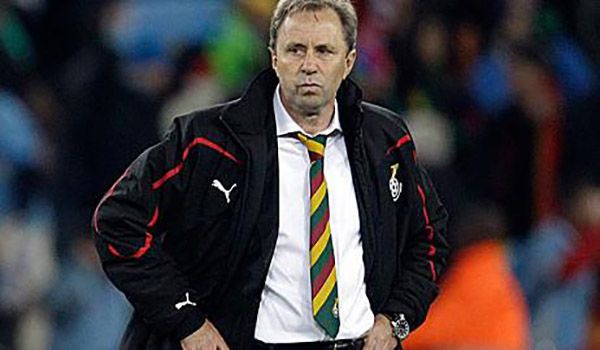 I am a fervent admirer and follower of Jose Mourinho. Several years ago when he was going back to coach Chelsea football club after being sacked earlier, I got worried for him and his reputation. Because the return of a previously successful coach to the same club where they experienced much success thus rarely works out.Especially like the first time. I am not a methuselah but I can barely see any example of such a success in my lifetime, maybe there are examples where a scenario like that worked out very well but I do not know about it. I have thought about it several times and I cannot understand why it is always almost like that

Even though it's not official, it's widely reported in the media that Milovan Rajevac’s appointment as the next Black Stars coach has been approved by all the stakeholders involved. This will be the second coming of the widely traveled and experienced coach. There is no doubt about the pedigree or cv in terms of the coaching credentials of Milovan however he will need the support of the football gods to break the jinx of the second coming for successful coaches. 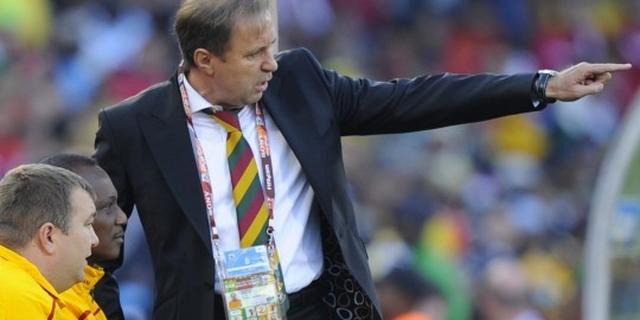 Over 1.5 Million Followers Admire The Photos Of This Beautiful And Heavily Endowed Model; Check Out.