By Alberto_Dunamis (self meida writer) | 28 days

The Spanish football association has confirmed officially the teams who will be participating in next season super cup tournament.the defending champions of the tournament Athletic club Bilbao will play over Sevilla with the points of being defending their title.

The clubs which are Barcelona,Real Madrid, Atletico Madrid and the defending champions Athletic club Bilbao will will battling for supremacy next season 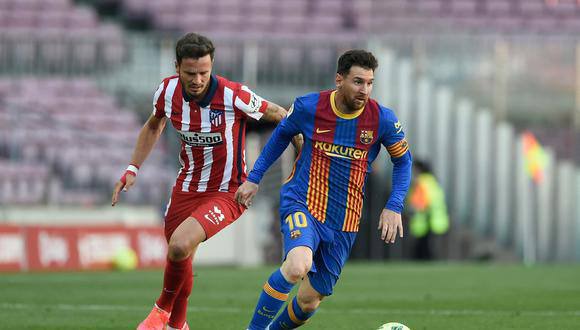 Atletico Madrid the leading contender of this year la Liga Santander with a match to go to crown as champions if they win against Real Valladolid, Atletico with the defense of the likes of Hermoso,Savic,Felipe and Oblak keeping the post has conceded 24 goals out of 37 games played and with their forward of Suarez, Felix and others have produce 65 goals and accumulating 83 point as a team.

The Catalonia club Barcelona who are the kingpins in the tournament with five trophies and also third on the league log this season with 37 games played winning 24 and losing 4 with 65 goals for and 27 goals conceded.with their star man Lionel Messi and their master tactician Ronald koeman. 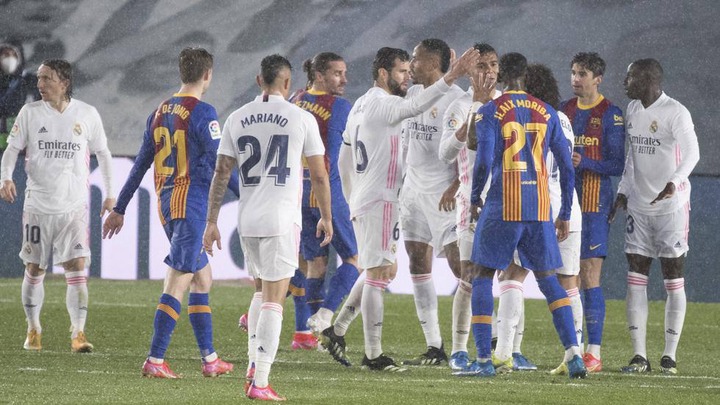 The white Angels Real Madrid also been have won the super cup tournament on Four occasion and also being second contender for the la Liga Santander trophy with accumulated points of 81 out of 37 games played with 65 goals for and with the defense of Ramos,Nacho,Militao and others conceding 27 goals. 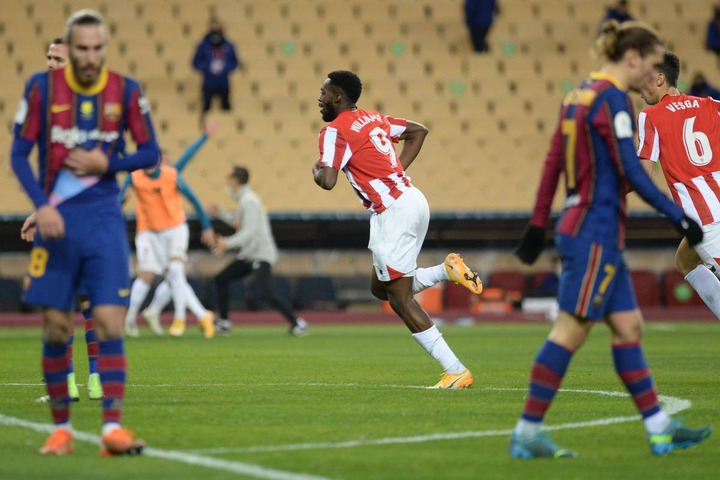 Athletic club Bilbao have also won the super cup on four occasion and also being the defending champion from with beating both Barcelona and Real Madrid this season to lift the trophy with star player Inaki William.