Last season Real Madrid of Spain won the Champions league trophy by scoring Liverpool 1:0 at the end of the total minutes of action.

Players who put up great performance in this tournament are normally rewarded as the UEFA best players in the tournament.

Every year the players who put up outstanding performance are nominated and rewarded ahead of the following season.

We have Karim Benzema of Real Madrid, the player was great in the champions league for Real Madrid last season by helping them win the title.

The player did exceedingly well for Real Madrid right from the knockout stage, he scored in round of 16 last minutes to help them qualify for the quarterfinals.

He also scored in the die minutes of the Quarterfinals to help them qualify for the finals. 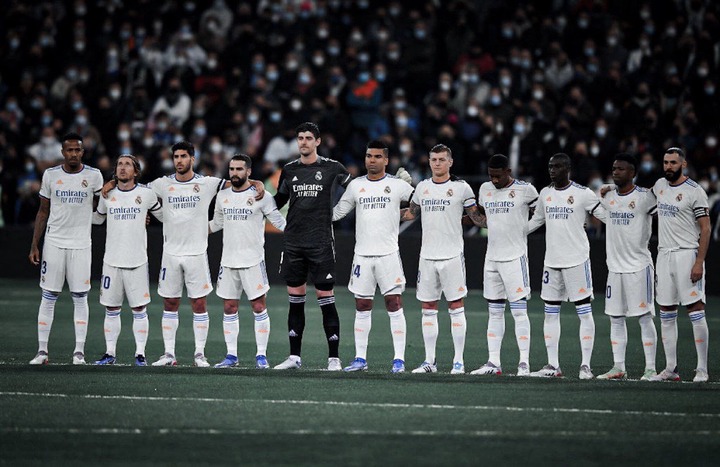 He was the top scorer of the tournament last season and also in the champions league.

The goal keeper of Real Madrid Thibaut Coutour is also part of the final 3 to be nominated as the UEFA player of the year.

Kevin De bryne of Manchester city was also amazing in the champions league last season, though his team wasn’t able to win the trophy he was fantastic in the tournament.

He helped his team reach the semi finals of the champions league last season. 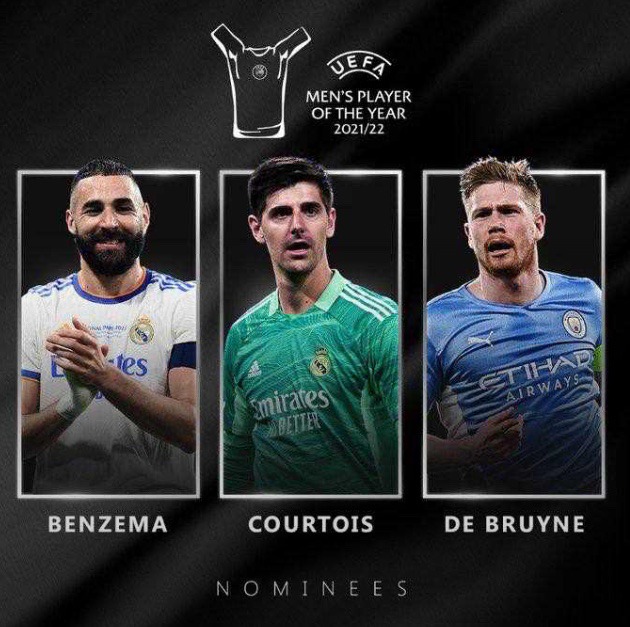