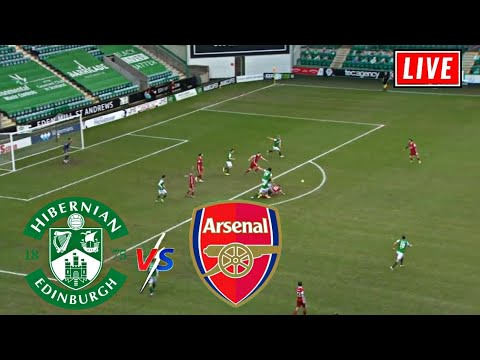 The Gunners began their 2021/22 prelims with a disappointing 2-1 loss to Scottish side, Hibernian on Tuesday at Edinburgh, Scotland. Mikel Arteta fielded a relatively strong side with household names like Willian, Aubameyang, Elneny, Nketiah, Pepe and Pablo Mari and were expected to wallop the Scottish outfit effortlessly. However, Hibernian stunned the Londoners with the first two goals of the game in the 21st and 69th minutes before Arsenal replied in the 81st with a goal by highly rated prodigy, Emile Smith-Rowe. Despite being a just pre-season friendly, Arsenal fans have run into tantrums and have suggested it just another early mark that a dismal campaign awaits them. Check out some reactions from Arsenal fans. 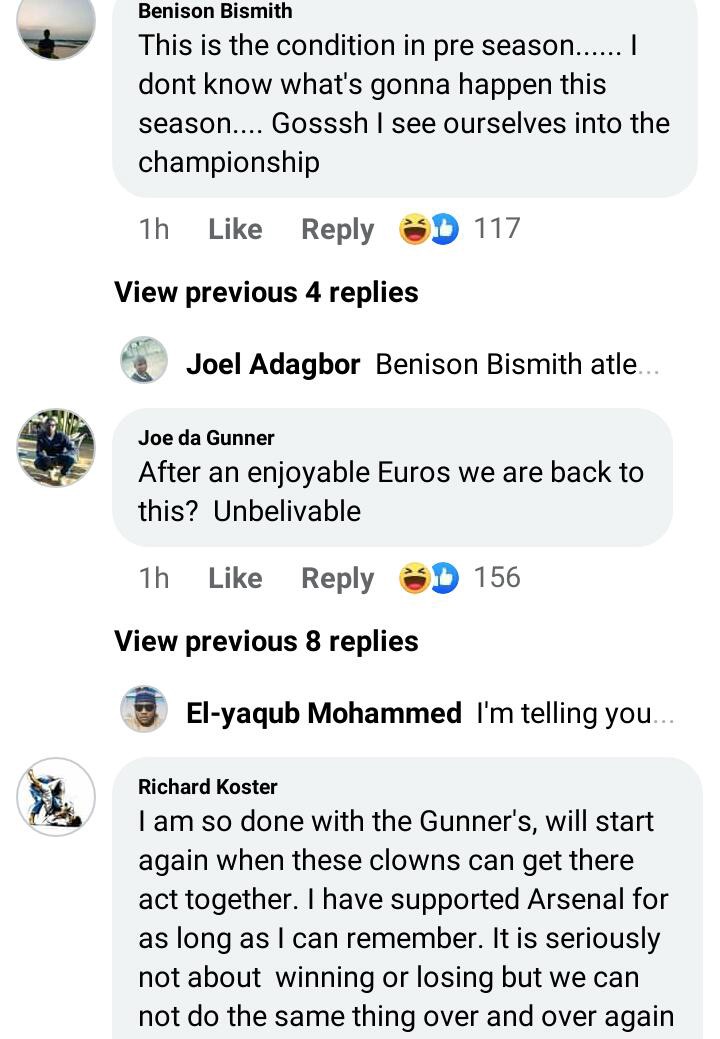 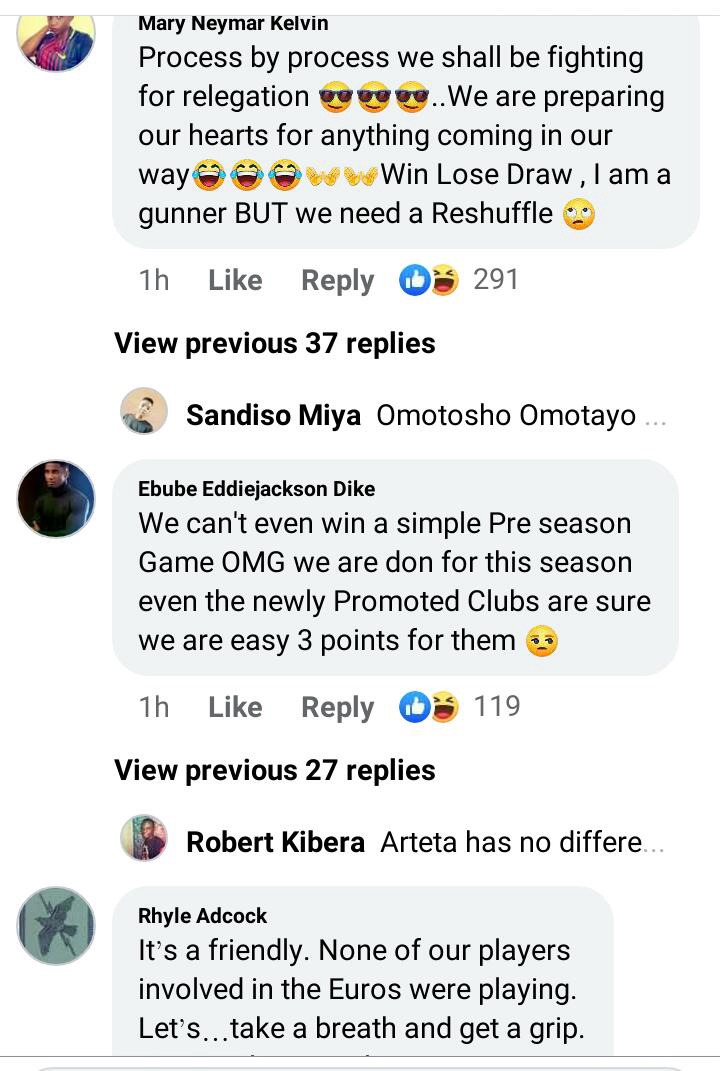 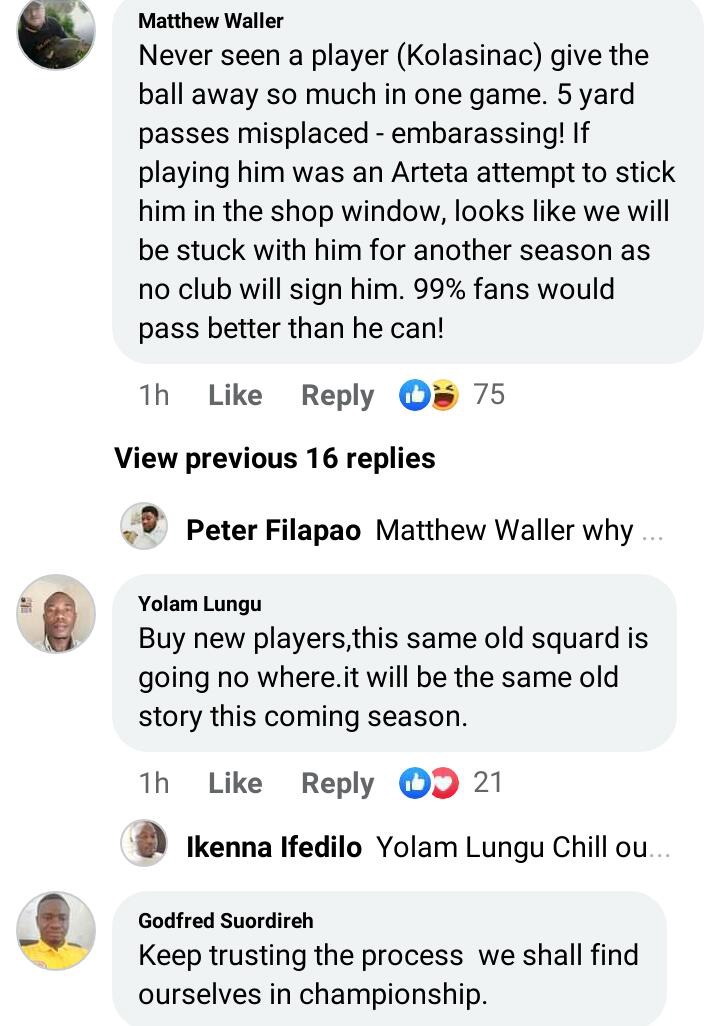 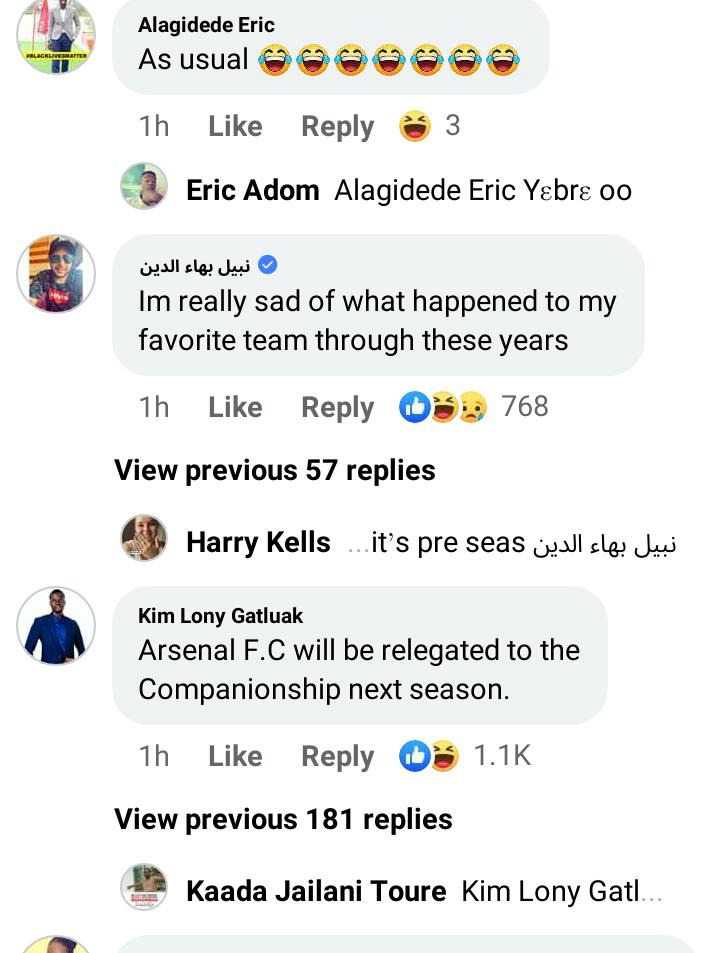 Arsenal's 2020/21 campaign was nothing to write home about and are looking forward to making a greater impression in the upcoming season. The club's hierarchy have been overly patient and lenient with the team's head coach, Mikel Arteta and have backed his fledgling project to blossom this season. As part of the backing, the club have granted Arteta's wish by sanctioning move for Portuguese right back, Nuno Tavares and Anderlect prodigy, Albert Sambi Lokonga with few other signings expected before the summer transfer window ends. All in a bid to restore the Gunners heydays. 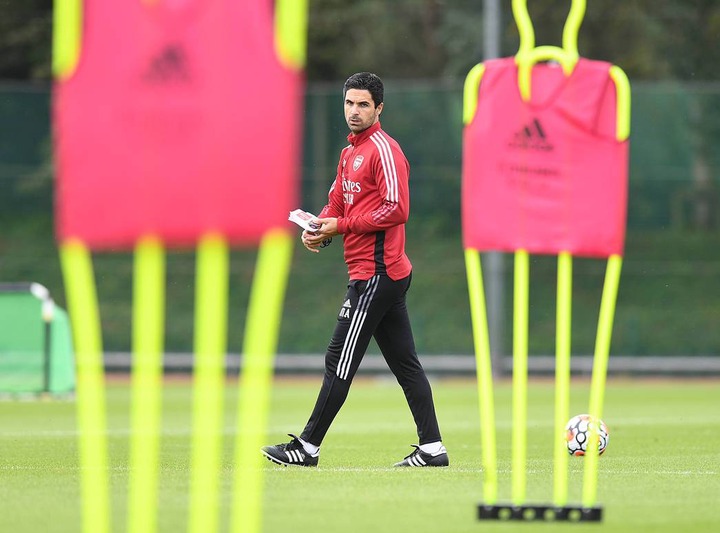 Their unfathomable lose against the Scottish minnow is already casting some gloom on their hopes for a sterling season, nonetheless the sun is still young and apparently, there is vast room for improvement. They play Scottish champions, Rangers on July 17 in their next pre-season game at Ibrox Stadium in Scotland and from there, they will head to the United States to compete for the Florida cup. They will end their pre-season preparations with two games with their London neighbours, Tottenham Hotspurs and Chelsea and we continue to monitor to see what happens