By Porinpou_News (self media writer) | 1 month ago

One week after the SmackDown return of Brock Lesnar and the reemergence of "The Demon" Finn Bálor, Universal Champion Roman Reigns spoke through his Special Counsel Paul Heyman to make it clear that he is not afraid of The Beast and Bálor. Rather, they are afraid of him. 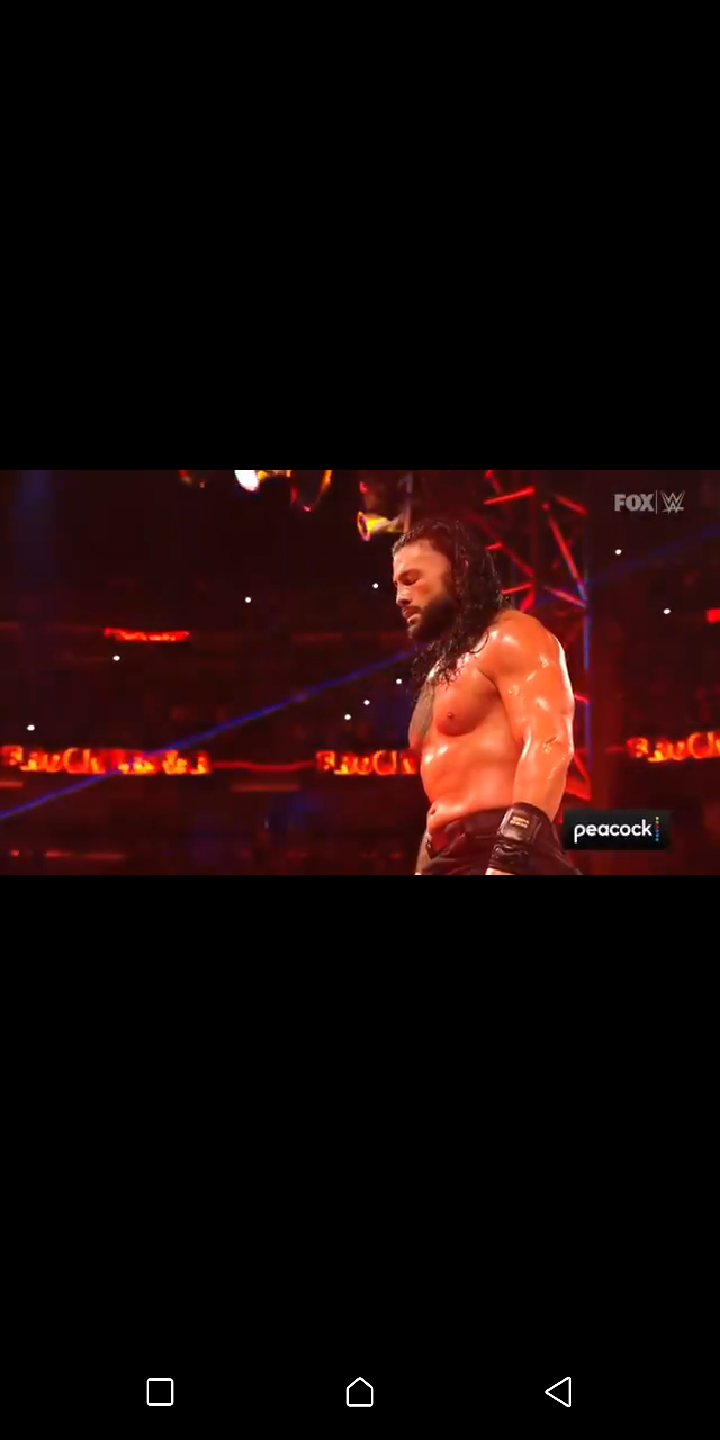 As The Head of the Table continued, however, new WWE Champion Big E returning to the blue brand fresh off his successful Money in the Bank cash-in on Bobby Lashley. Stealing Reigns' thunder, The Powerhouse of Positivity stood toe-to-toe and title-to-title with the Universal Champion.

WWE Champion Big E stuck around to join forces with Finn Bálor against The Usos. 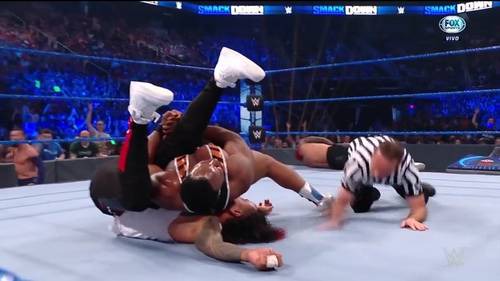 Big E hit the Big Ending on Jimmy as Bálor hit the Coup de Grace on Jey to give the tandem a huge victory over the SmackDown Tag Team Champions.

Moments after Rick Boogs scored another impressive victory over Robert Roode with Boogs Cruise, the post-match celebration of Intercontinental Champion King Nakamura and his rocking cohort was cut short thanks to a brutal sneak attack by former titleholder Apollo Crews and Commander Azeez. As he stood over The King of Strong Style, Crews demanded a title rematch.

Prior to his matchup against Kevin Owens, Happy Corbin launched another vicious sneak attack on Kevin Owens and chokeslammed him onto the unforgiving ring apron.

In the wake of Seth Rollins' ruthless Stomp that injured Edge and sent him away in an ambulance, The Visionary of Drip claimed that the WWE Universe was to blame for The Rated-R Superstar's injury because they constantly cheered Edge whenever he goaded Rollins. 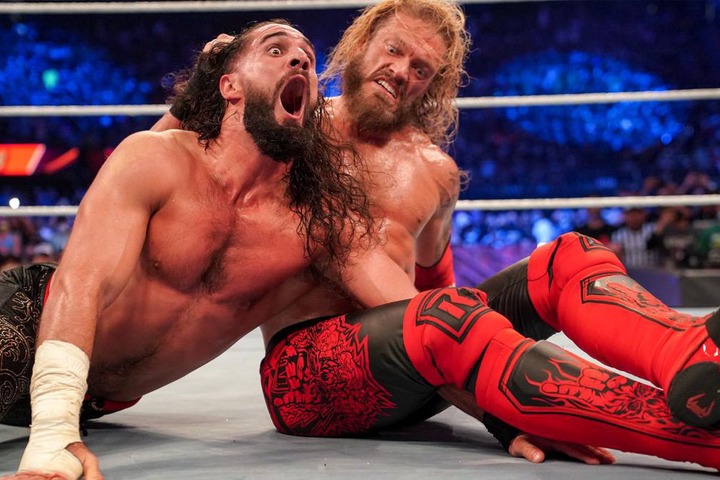 Through the camera, Rollins told The Rated-R Superstar that he wasn't done with him. Either he would come to Edge at his home and take him down in front of his family or Edge needed to come back to the ring so they could finish things once and for all.

Liv Morgan sent Carmella face-first into the turnbuckle. In response, Mella exited the ring, clenched her nose in absolute hysterics and took a count-out loss. In the aftermath, Liv picked up the mic and challenged Carmella to a contest at WWE Extreme Rules where she promised to make her look as hideous on the outside as she was on the inside.

With Rey Mysterio joining SmackDown commentary in spite of his son asking him to stay in the backstage area, Dominik Mysterio put forth a strong effort before Sami Zayn got his knees up as his opponent was coming off the top rope to hand him the loss for the third week in a row.

Mayor of Knoxville and WWE Hall of Famer Kane was on hand to lead the celebration in welcoming hometown hero Bianca Belair back to Knoxville! 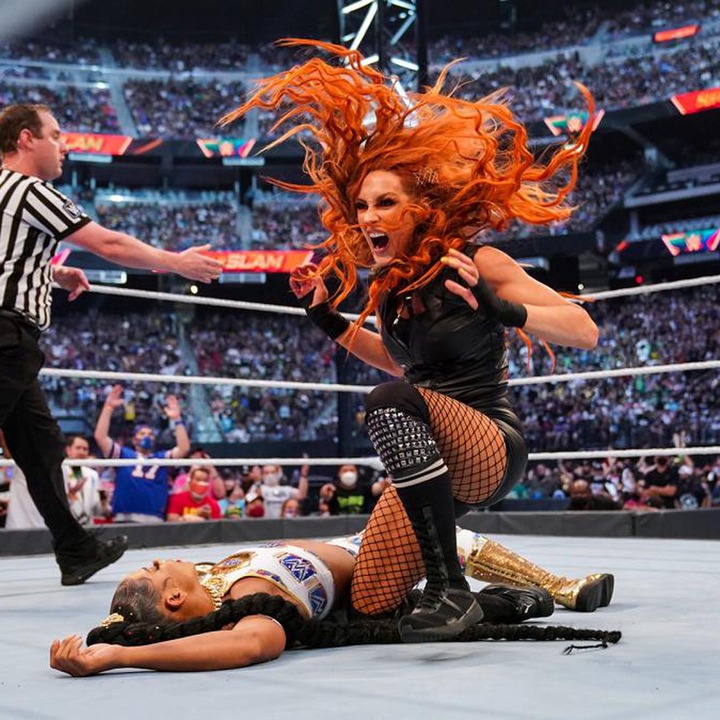 SmackDown Women’s Champion Becky Lynch interrupted. And when she asked to shake Bianca's hand, The EST of WWE refused to let go. When The Man took a swing, Belair attempted the K.O.D, only to have Lynch counter and drop the former titleholder with the Man-handle Slam.